R.I.P. Jim Rodford of the Kinks

R.I.P. Jim Rodford of the Kinks 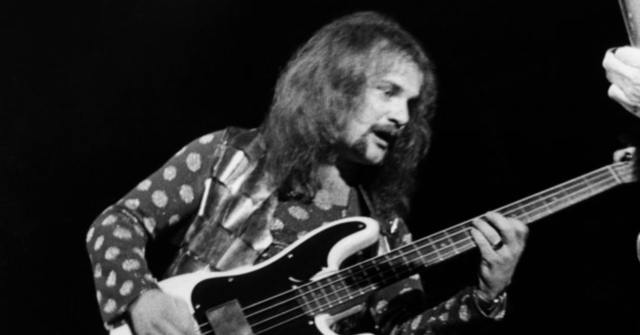 Jim Rodford, bassist for The Kinks passed away this weekend. Rodford spent 18 years with the Kinks, performing on every album from 1979’s “Low Budget” to their 1993 release “Phobia”. Rodford was playing bass for The Zombies up until his death, caused by a fall down the stairs. He was 76. 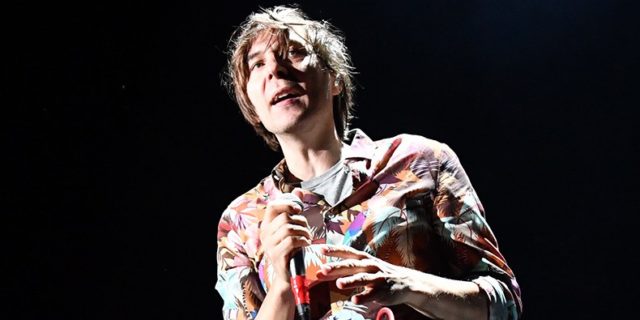 Fans of the band Phoenix are in for a treat! The band recently shared a bunch of demos from the early recording sessions for their latest album “Ti Amo”. The band will be releasing more sketches and early versions of their lastest jamz online every Friday.