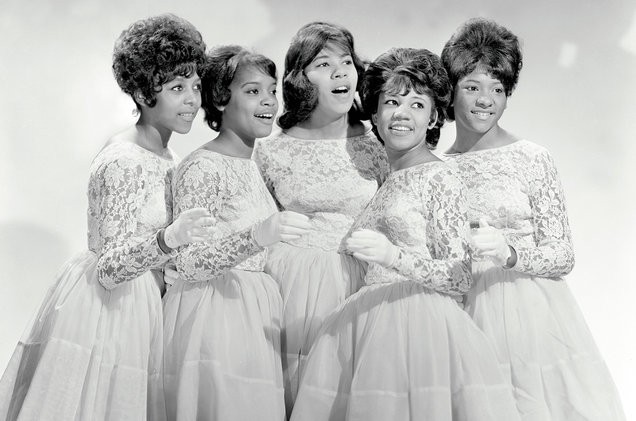 Music news today from The Crystals, Janelle Monae and Prince: 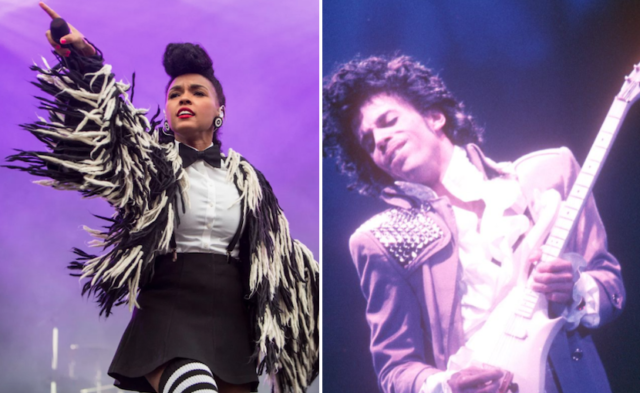 You may know that Janelle Monae had a close relationship with Prince. In a recent interview, Monae revealed that the late icon was actually working on her new album before he “passed on to another frequency.” Hear the sounds Monae and Prince had been collecting when the new album “Dirty Computer” drops on April 27th.

Barbara Ann Alston, co- founder and lead singer of 60’s girl band The Crystals, passed away in Charlotte after a two-week battle with the flu. The Crystals had the hits “Then He Kissed Me” and “Da Doo Ron Ron” and helped construct Phil Spector’s Wall of Sound.  She was 74.