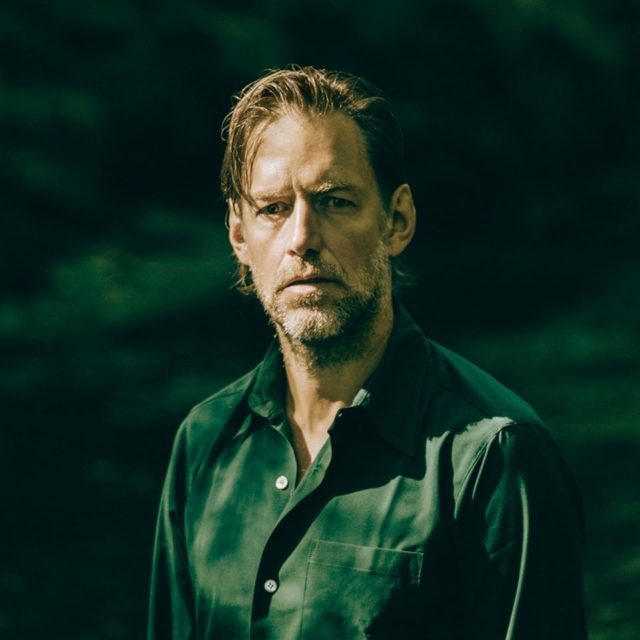 Radiohead’s Ed O’Brien will play Turner Hall Ballroom on Friday, May 29, the venue announced today. He’ll be touring behind a solo album he never expected to make.

“The last thing the world needs is an album by me,” the guitarist recalled thinking in a statement about his first album under the moniker EOB. But, according to a press release, “But suddenly a switch was flicked and the songs came pouring out of him. That creative surge resulted in an album of rediscovery and adventure by O’Brien under the moniker EOB that deftly veers from moments of delicate folk to euphoric house, its songs seamlessly pinned together by unswerving melodic hooks and candid lyricism.”

You can stream his song “Brasil” below.