Radiohead’s Thom Yorke is coming to Milwaukee this December

Radiohead’s Thom Yorke is coming to Milwaukee this December 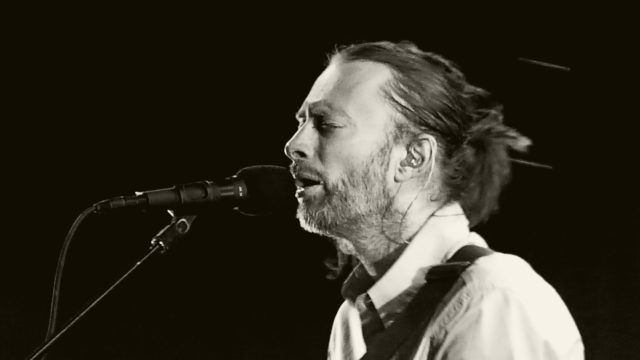 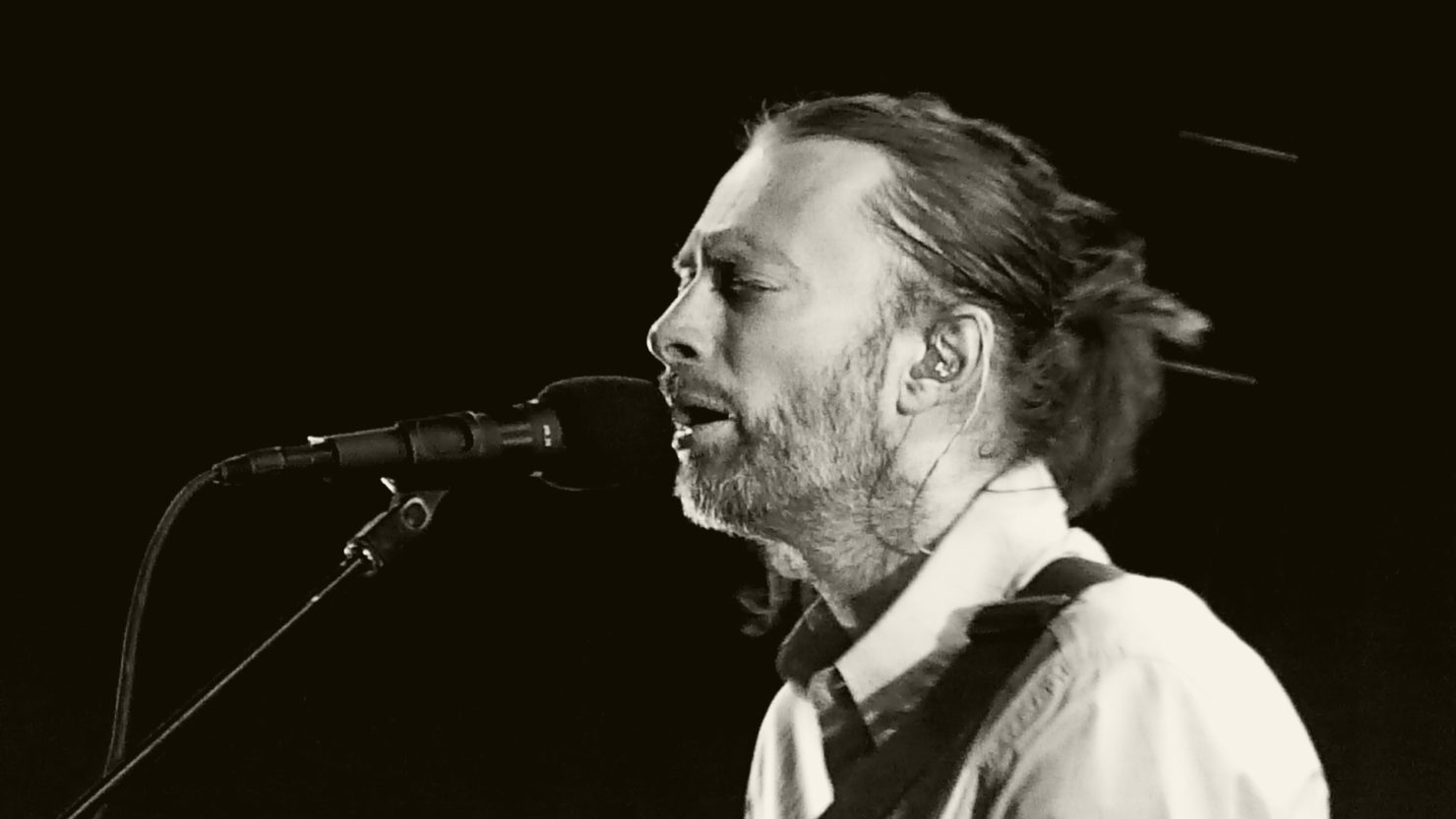 Following the September 2014 release of “Tomorrow’s Modern Boxes,” Yorke, Godrich and Barri embarked on their first tour, covering the UK, Europe and Japan throughout 2015.

Following the “Tomorrow’s Modern Boxes” December 2017 reissue on XL Recordings, the trio made its U.S. debut headlining theaters in Los Angeles and Oakland and appearing at the Day For Night Festival in Houston.

This combination of Thom and Nigel’s sounds and Tarik Barri’s stunning visuals has generated praise the world over, with Uproxx raving:

“Youtube clips of the performance can’t do justice to just how breathtaking and engrossing it all was…. Yorke’s commitment to his solo material might be exactly what he wanted, allowing him to blow audiences away with a fully-realized, immersive, and often breathtaking show.”

“One of the show’s many highlights was visual collaborator Tarik Barri’s gorgeous visuals that accompanied Yorke and Godrich’s heady sounds.”

December 5 at the Riverside Theatre

Today, Radiohead’s Thom Yorke announced the dates for his upcoming U.S. tour.  He will make a stop at Milwaukee’s Riverside Theatre on December 5.

Yorke will be joined by Radiohead producer Nigel Godrich and audiovisual artist Tarik Barri. Plus cellist Oliver Coates will be the opener for the show.  Tickets go on sale this Friday at 10 a.m., but we have a pre-sale code below to get yours on Thursday.