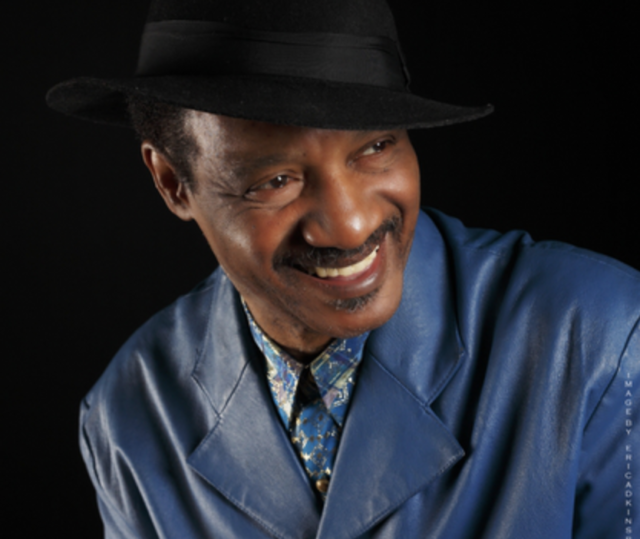 As a singer, songwriter and producer for many artists and for his own band, Harvey Scales & The Seven Sounds, he has had a hand in some of the greatest music since the 1960s. Now, you can hear his iconic original music sampled in songs from The Beastie Boys to Prodigy.

We will remember Scales as an integral part of the the soul and R&B music scene in the pivotal time of the ’60s and ’70s.

Today we’re also remembering him by relistening to a 2015 interview that we did with him. In the recording, he talks about singing doo-wop in school playgrounds to winning a Grammy. We even got to hear him sing.

Read and listen to our interview with Harvey Scales here.

Late on Monday night, Wisconsin lost one of its most successful music veterans. Harvey Scales, songwriter for Johnny Taylor, The O’Jays, The Dramatics, The Dells and many others, has passed away at the age of 78.

Before becoming a nationally successful songwriter, he got his start here in Milwaukee. He was an MPS graduate at North Division. Later, Scales became known as “Milwaukee’s Godfather of Soul.” Then, moving into the national spotlight, he wrote his most successful song in Milwaukee—Johnny Taylor’s hit “Disco Lady.” That song was also the first record in Recording Industry Association of America (RIAA) history to go platinum.