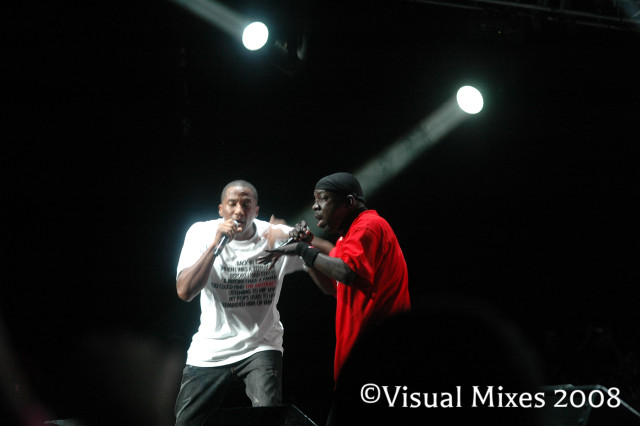 The world of hip-hop was left stunned last week after A Tribe Called Quest released a statement that Phife Dawg had passed away. This news has prompted fans across the globe to reminisce on the career and legacy of Phife and his prominent presence in hip-hop. Among these fans was Sarah Fierek, our Underwriting Director and weekend DJ at 88Nine.

When Sarah was just starting at 88Nine, she was an aspiring photojournalist with dreams to combine her passion for hiphop and talent for photography. In 2008, she went to Rock the Bells at the First Midwest Bank Amphitheater to see A Tribe Called Quest. She didn’t have any press credentials to get close to the stage but brought her Nikon D70S nonetheless, hoping to grab some solid shots. 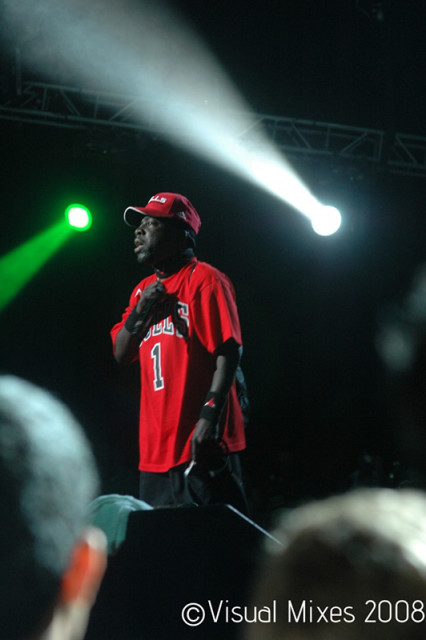 As Sarah and a friend from Jammin’ 98.3 took their seats, a man approached them from the front of the stage. He looked right at her while holding an orange wristband.

After that, Sarah made her way into the pit and took a spot behind the concert cameraman. Luckily, she was able to use the light from the camera to snap some awesome photos. The concert had a big impact on her.

“It was a historic moment for me,” she said, “it caused me to appreciate hiphop after newly getting into it. A Tribe Called Quest made hiphop more of a culture, more of an art form.” 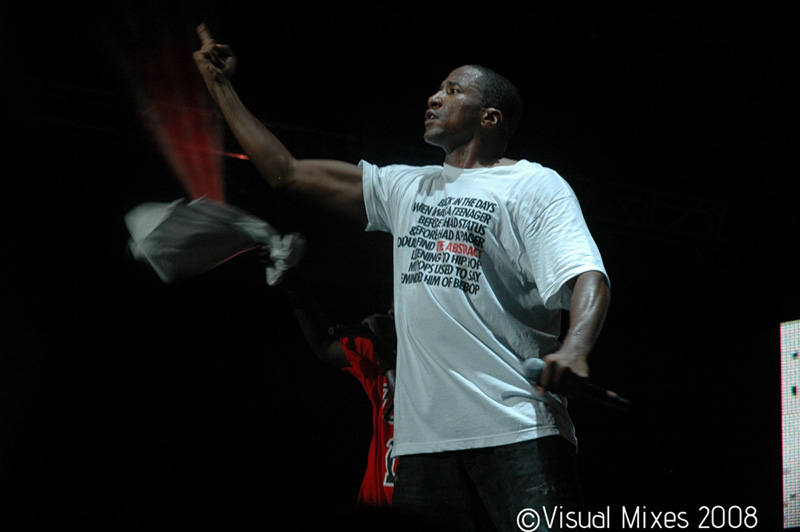 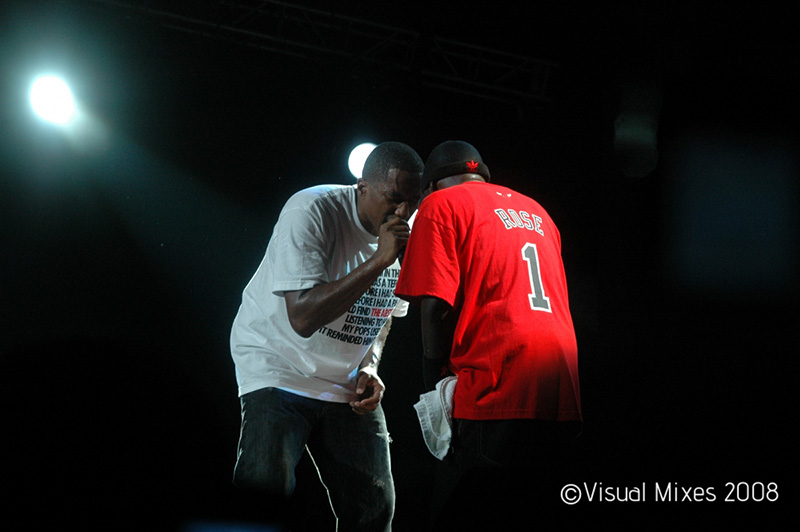