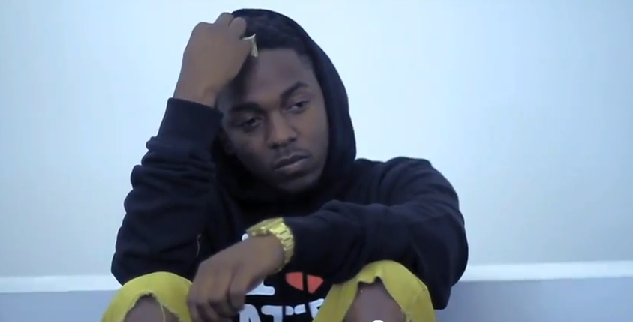 I did not enjoy the Kendrick show.

In many respects it was a great show. Kendrick brought the energy and kept it high. He had the crowd in the palm of his hand, letting us take over during “Backseat Freestyle,” “B—h, Don’t Kill My Vibe,” and “m.A.A.d city.” It was an energetic show, but he chose to continue to take the crowd higher — instead of taking us to a higher place.

On Lamar’s debut album, “Good Kid, m.A.A.d city,” he built an audience making hook-based, exciting songs. On “To Pimp A Butterfly,” instead of going for more hooks, he thought about his responsibility as an artist, and made the album more thoughtful and socially conscious.  He delivered a personal message about race in America, his own fame and the things that come with it.

Out of the 15 songs Lamar played, only three were from “To Pimp A Butterfly” (“I”, “King Kunta”, and “Alright”). And they only served to hype the crowd. The other 12 songs were from “Good Kid m.A.A.d city,” the album he has been touring for two years, and included “F***in’ Problems,” an A$AP Rocky song where Lamar has only one verse.

At the end it is a judgment call. If I had not seen Kendrick before, and if I were just looking for a good time, I would have been satisfied. But, I have seen that exact set two times in the past two years and I wanted more out of Kendrick Lamar.

Listening to “To Pimp A Butterfly” for the first time felt personal. I was hoping to feel that energy during last night’s performance, but Lamar was more concerned about not killing our vibe than effecting the change that his new album calls for.