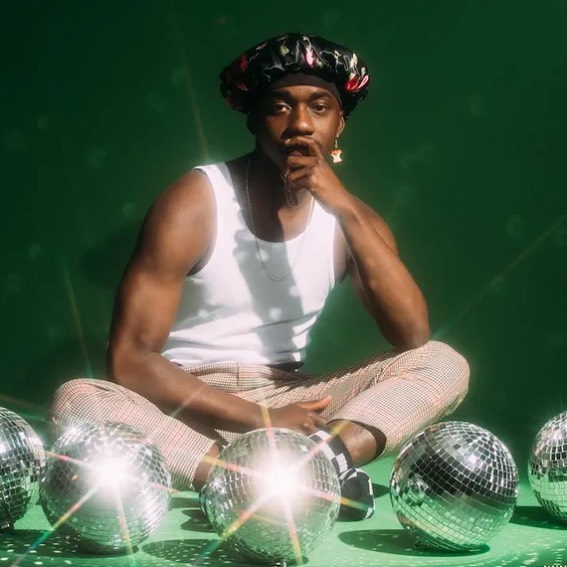 We’ll be honest: Cactus Club’s Beet Street Harvest Festival is one of those annual events we get excited about regardless of who’s performing. Pumpkins? Cocktails? Pies? Who needs more than that? The music, if anything, is just an added bonus.

But this year the Bay View venue has further sweetened the deal by booking a headliner known for a hell of a live show: Ric Wilson, who will play the festival’s free outdoor stage at 5 p.m. Wilson has been well-known in Chicago for a while now — he came up in the same circles as Noname, Chance the Rapper, Saba and BJ The Chicago Kid — but he really came into his own last year on his “They Call Me Disco” EP with musician Terrace Martin. It’s a love letter to the smooth funk and soul of the ’70s, and we can only imagine these songs translate into a hell of a dance party live.