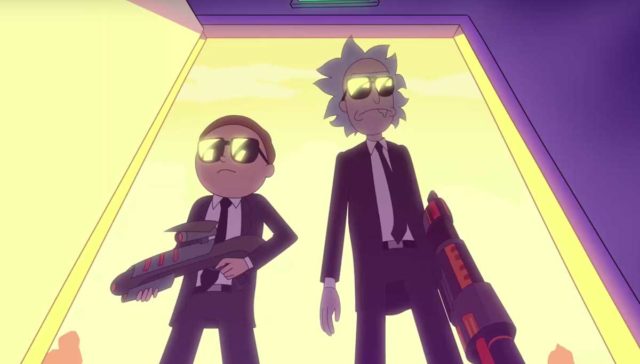 The “Rick and Morty” video was released in conjunction with the announcement of the first ever Adult Swim festival headlined by Run The Jewels.  The festival will take place in downtown Los Angeles on Oct. 6 & 7. More music and comedy acts will be announced later. 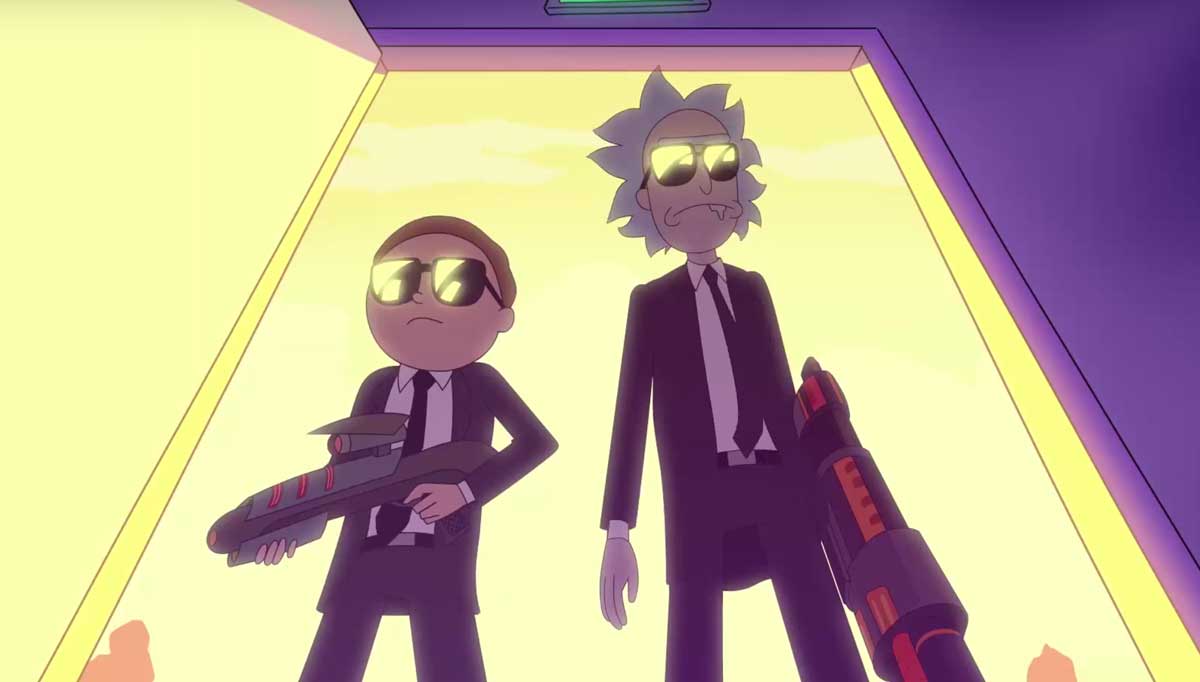 Adult Swim’s cult-favorite show, “Rick and Morty” joins forces with Run The Jewels for a music video.  The video is for Run The Jewels’ song, “Oh Mama” from their “RTJ3” album.

In the video, Rick Sanchez and Morty Smith are dressed like characters from “Men in Black” that go on an alien killing spree. Think “Men in Black” meets a classic Tarantino flick.