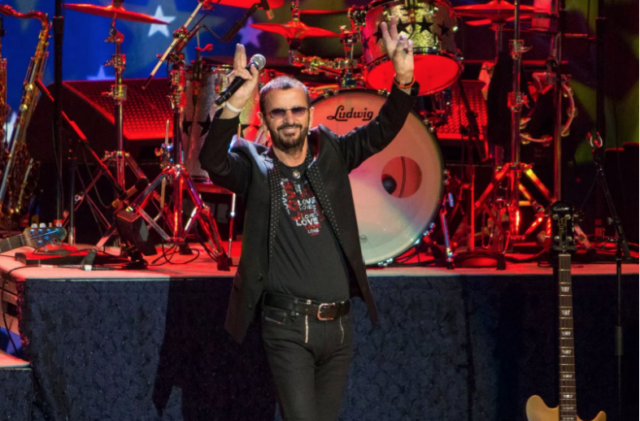 Music news from the Beatles and David Bowie below:

Following in the footsteps of Sir Elton John, Sir Paul McCartney and Sir Ray Davies….Beatles’ drummer Ringo Starr will soon be knighted by the Queen of England. He will be joined by Bee Gee’s co-founder Barry Gibb, also receiving knighthood along with his late siblings Robin and Maurice, as a part of the Queen’s New Year’s honors for “services to music”. 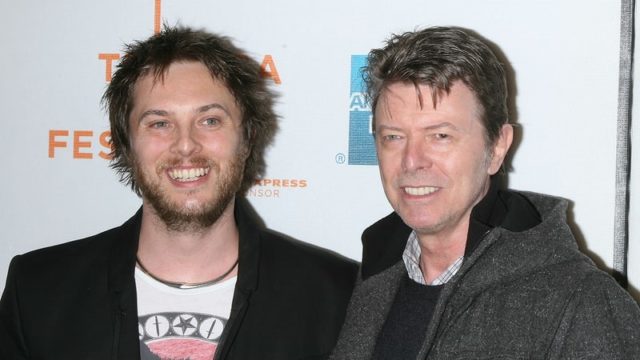 David Bowie’s son Duncan Jones has launched an online book club dedicated to his late father’s favorite literary works. Novels on the list include George Orwell’s 1984 and Jack Kerouac’s On the Road. Also included are books about history, the occult and art. A list of books and how to join the book club are both found online.