Rosalía returns to her roots with ‘Juro Que’

Rosalía returns to her roots with ‘Juro Que’ 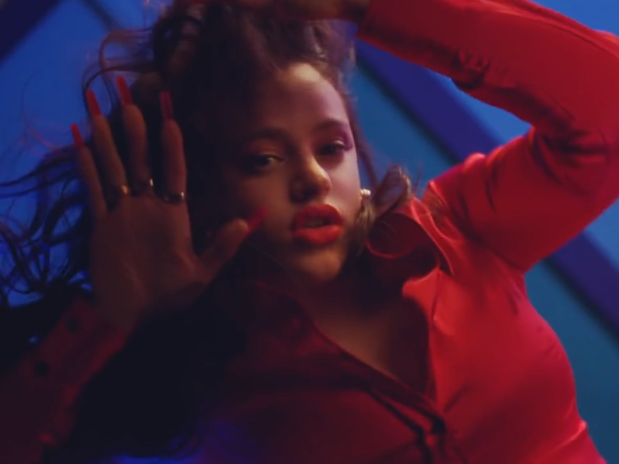 Today, Rosalía is back with her first release of 2020. After putting out a quarterly stream of pop radio-facing singles in 2019 — “Con Altura,” “Aute Cuture,” “Milionària,” “A Palé” and “Yo x Ti, Tu x Mi” — “Juro Que” re-centers her flamenco roots.

It feels silly to say that an artist who’s only been active for a few years has returned to form, but this strategy helped to elevate her profile from surprise critical darling to unmitigated global superstar. (Her well-received sophomore album, El Mal Querer, put her on Western media’s radar at the end of 2018.) In the process, Barcelona’s biggest name dropped the genre-shifting, flamenco-fusion sound that made everyone sit up and pay attention in the first place.

“Juro Que” favors acoustic guitar over trap-inflected pop production, reassuring that Rosalía’s artistry is still rooted in Catalonia — although discussion of whether her music should be folded under the umbrella of Latinx music is still hotly debated. This is also her first video to feature English subtitles — a savvy move that recognizes her success in the U.S. market.

Rosalía will perform this Sunday, Jan. 26, at the 2020 Grammy Awards — a ceremony that has been beleaguered with controversy over the last week.