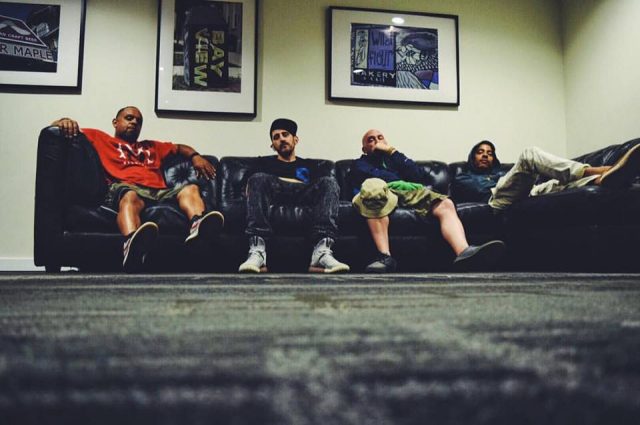 Milwaukee’s Rusty Pelicans have been part of the local hip-hop scene for over 20 years. The group will host an album release party for their new release titled “Apartment 7” at Company Brewing this coming Saturday (9/17/16).

Ahead of their album release, The Rusty Pelicans dropped a new video for the song “We Like.” The video features appearances from GGOOLLDD’s Margaret Butler and Klassik.

“We Like” finds the Pelicans transitioning in and out of a dream sequence all while trying to make a lasting impression on their collective muse; hip-hop, who appears as a metaphor in the form of Margaret Butler of the seminal Milwaukee Pop outfit, GGOOLLDD.