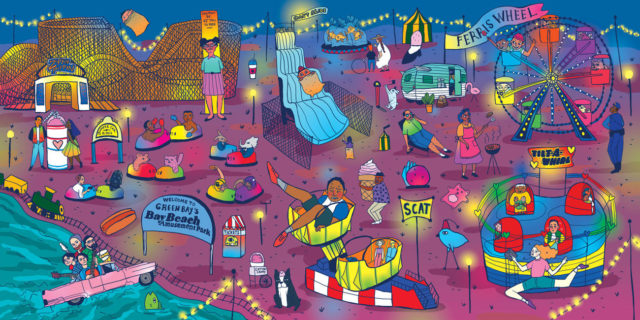 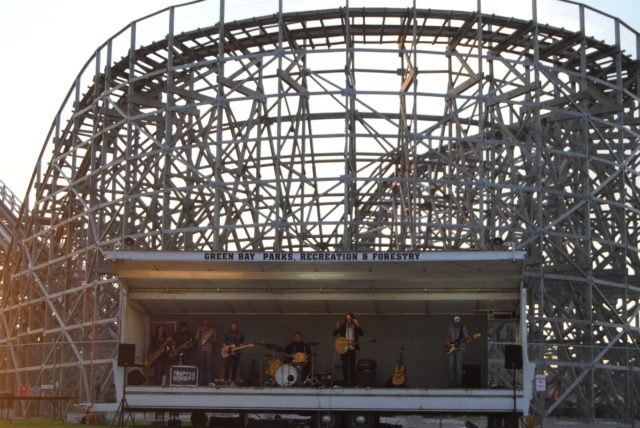 Performed in the shadow of the "Zippin Pippin" roller coaster, on the 40th anniversary of Elvis's last ride on the coaster

In June, Milwaukee singer-songwriter Trapper Schoepp released an EP, inspired by and written about, Bay Beach Amusement Park, which celebrates it’s 125 anniversary this summer. The EP features six songs, highlighting some of the featured attractions at the popular Green Bay amusement park, in which most rides cost just a quarter. On Tuesday August 8th, Schoepp and his band returned to the park that inspired the record, commemorating an ominous anniversary. The Zippin Pippin was Elvis Presley’s favorite roller coaster when it was a ride at Memphis’s East End Park and on August 8th, 1977, Elvis rented out the ride for his friends and family and rode the Pippin for hours on end. Presley died a week later. Coincidence?

Preceded by–what else?–an Elvis impersonator, Trapper, his brother Tanner, Quinn Scharber (all from Milwaukee) drummer Matt Rhyner, from Osh Kosh, and the horn section that played on the EP (who drove in from Minneapolis) took the stage as the sun set on the Zippin Pippin behind the bandshell. The set began with the songs from the Bay Beach EP, which were met with plenty of dancing and audience participation, most of whom were quite familiar with the material as the album has been for sale at the park’s gift shop since June. After completing Bay Beach suite, Scheopp played his recent ‘collaboration’ with Bob Dylan (Schoepp wrote music for a song Dylan wrote lyrics to decades ago) “On Wisconsin”. The rest of the set featured a few Elvis Presley snippets, a variety of songs from Schoepp’s 2016 album ‘Rangers & Valentines’ and the bands 2012 debut ‘Run Engine Run’, live staple “Freight Train” and closed with a subdued version of Bruce Springsteen’s “Dancing In The Dark”.

When I asked a still-beaming Trapper Schoepp, minutes after leaving the stage how the experience was, he replied, “[It was] Rock-n-roll heaven. The Songs came together in a way that none have before, for me.” 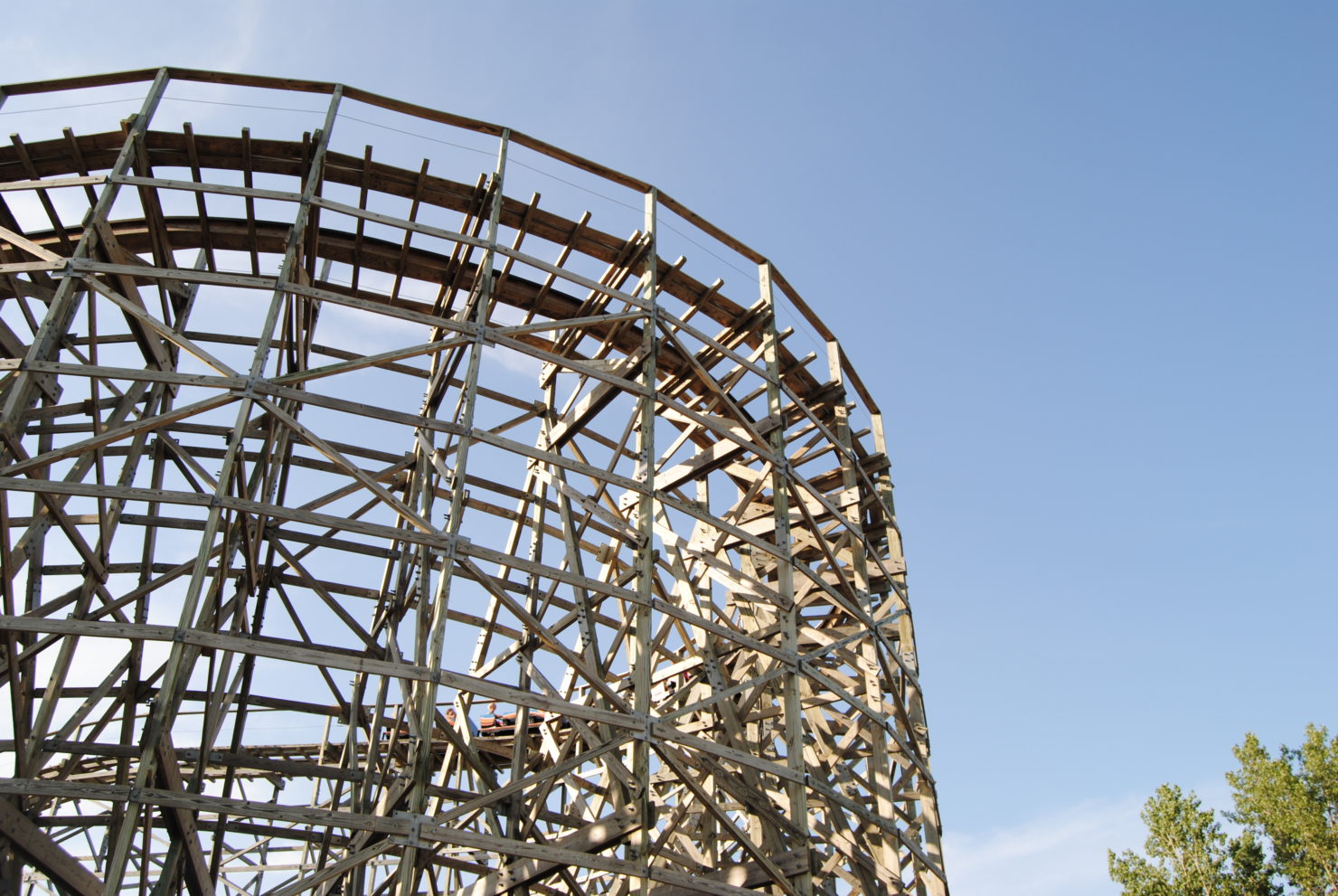 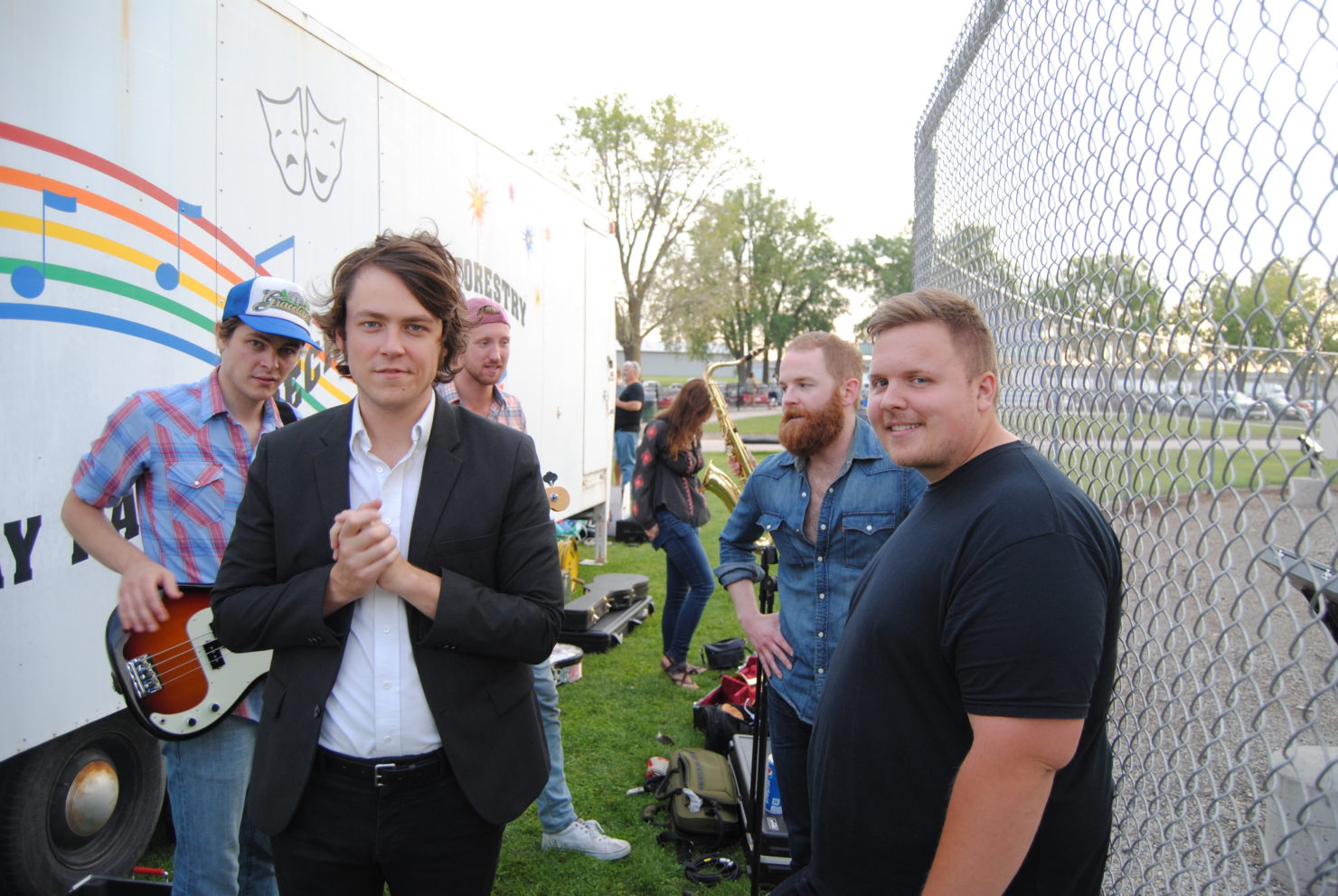 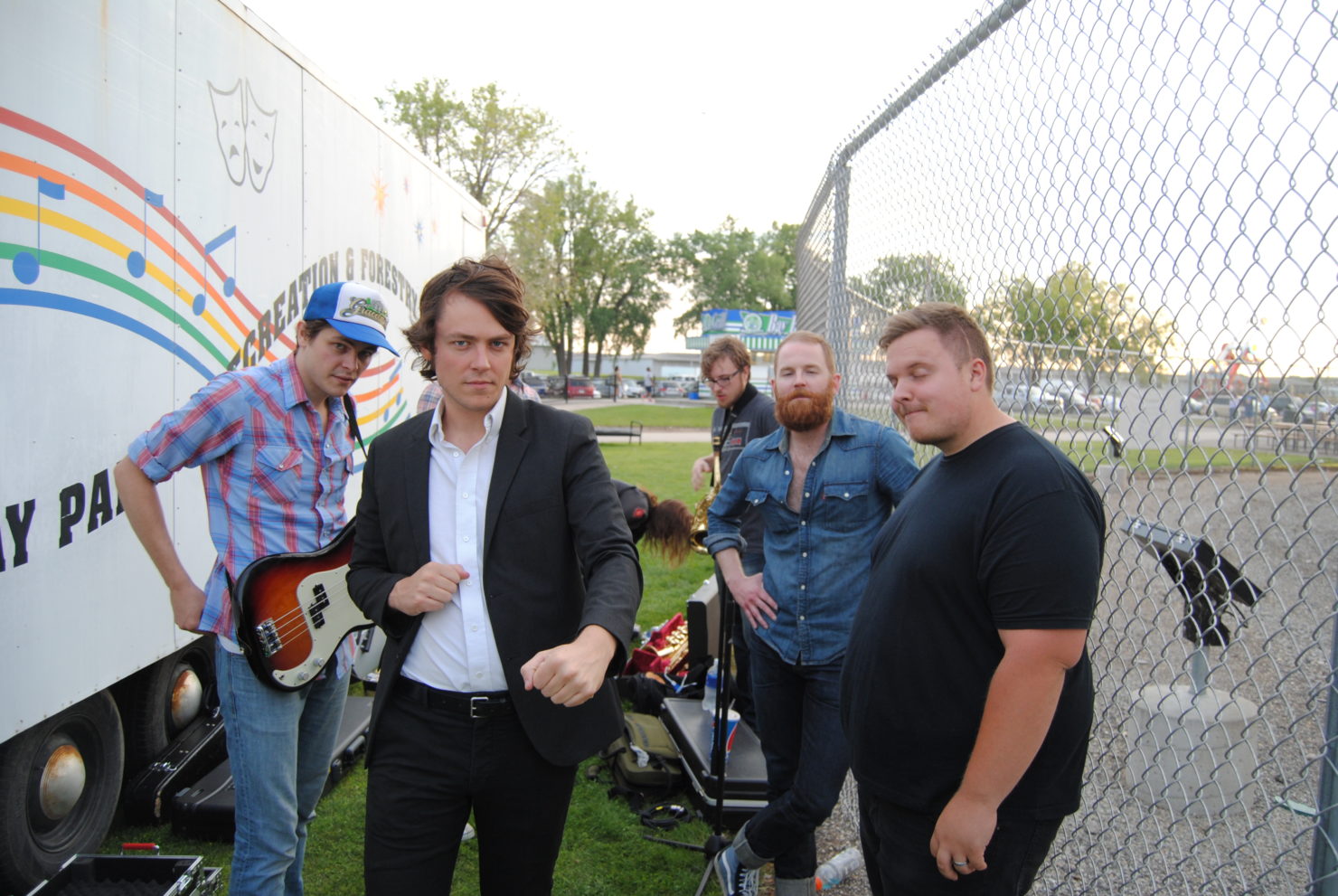 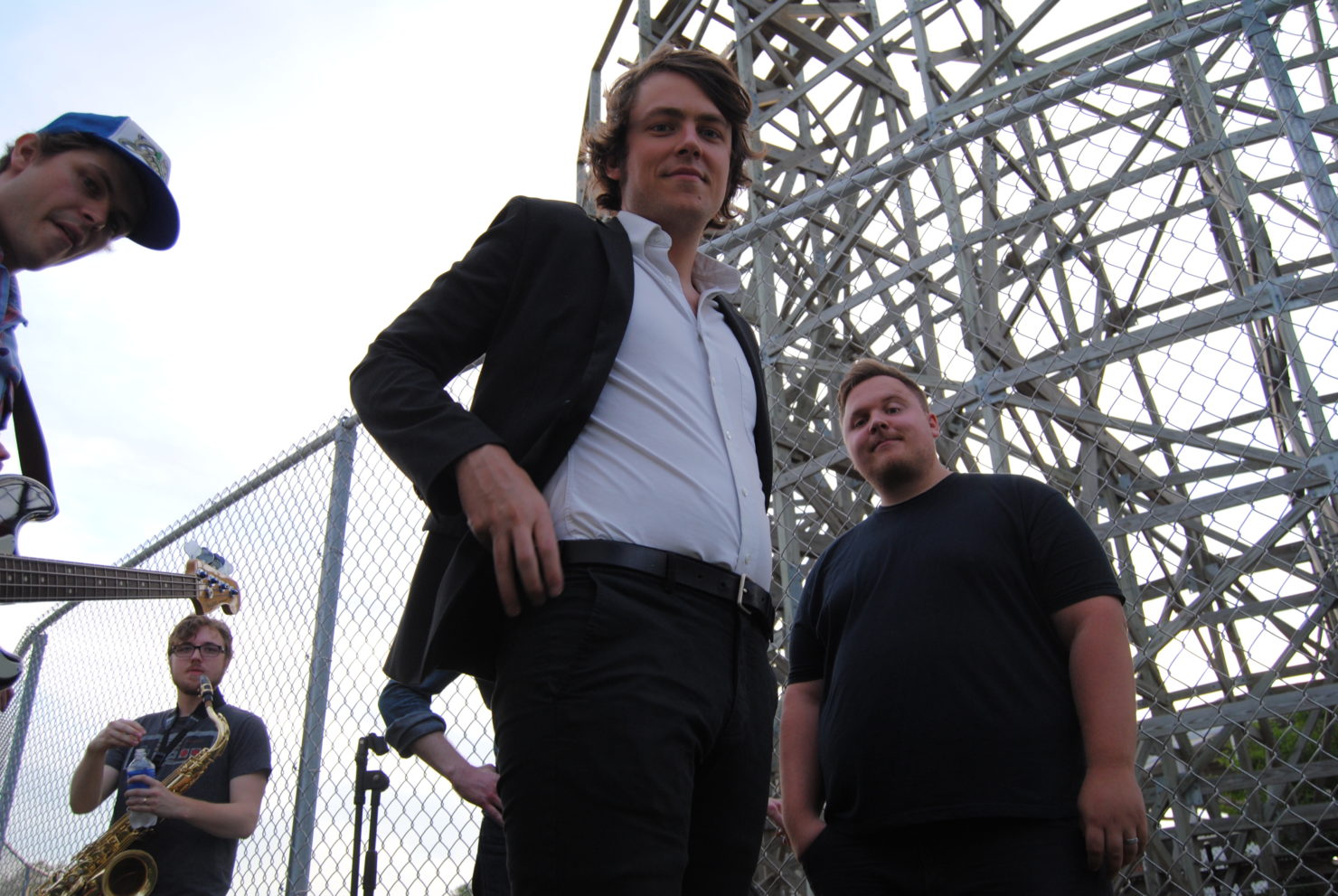 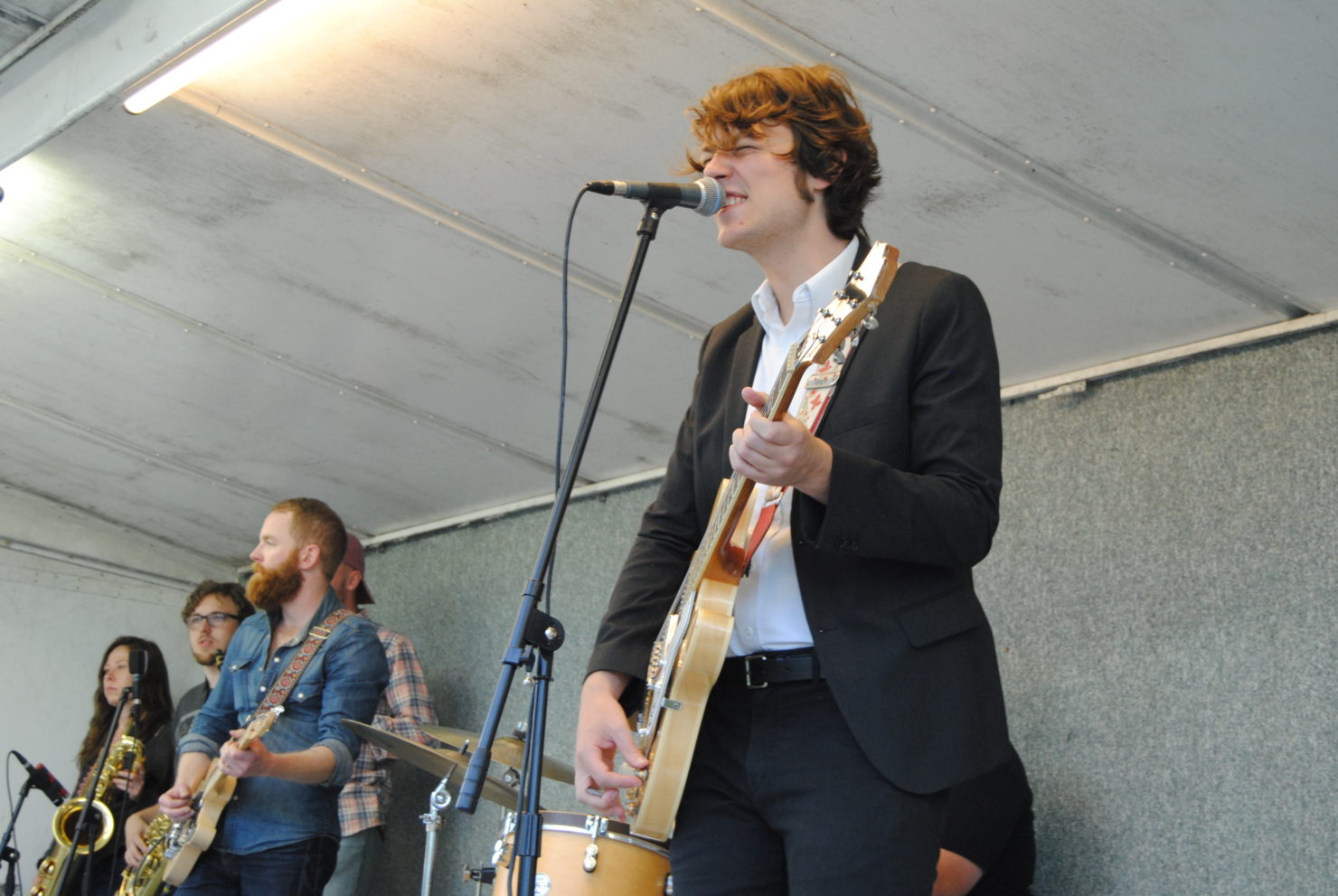 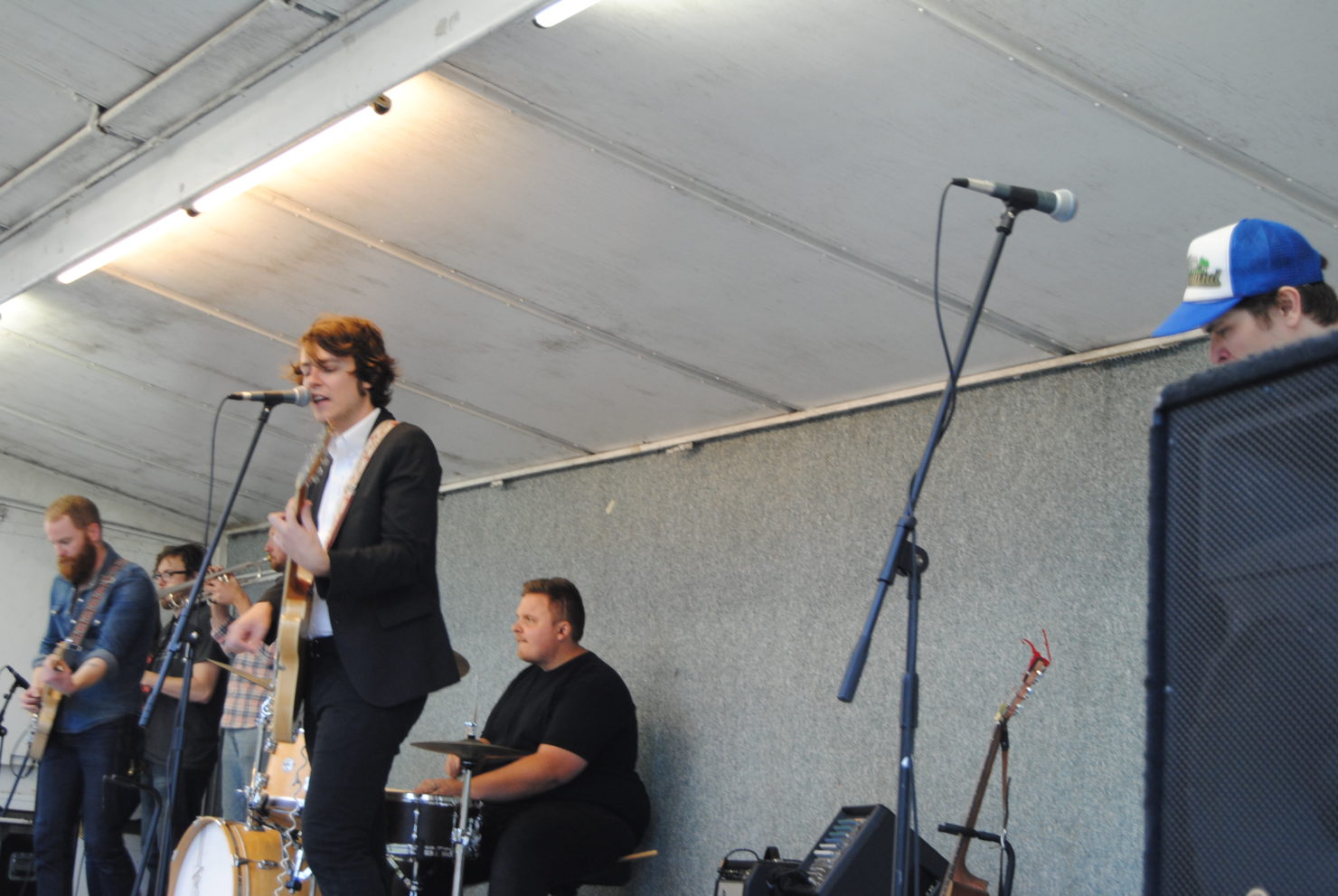 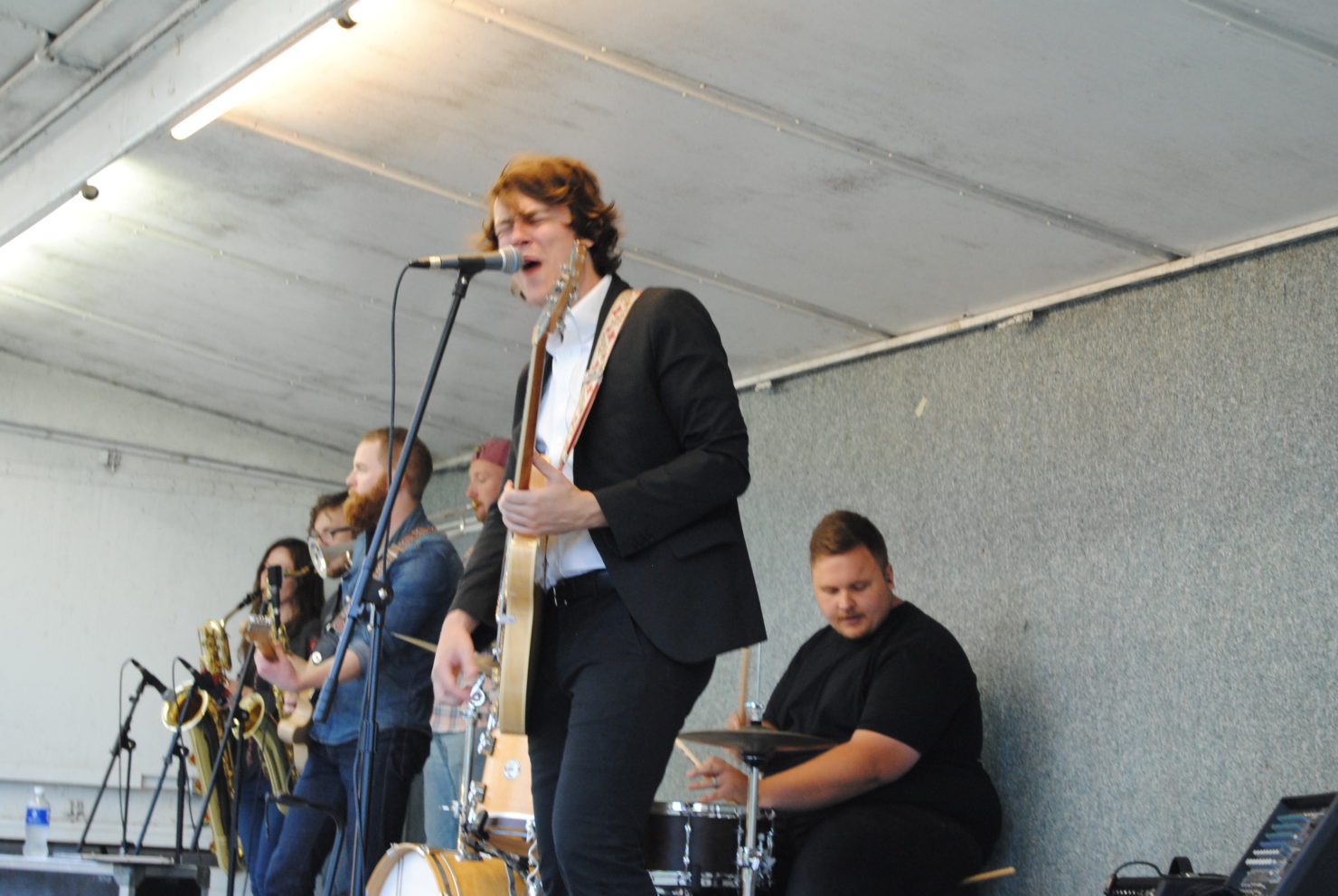 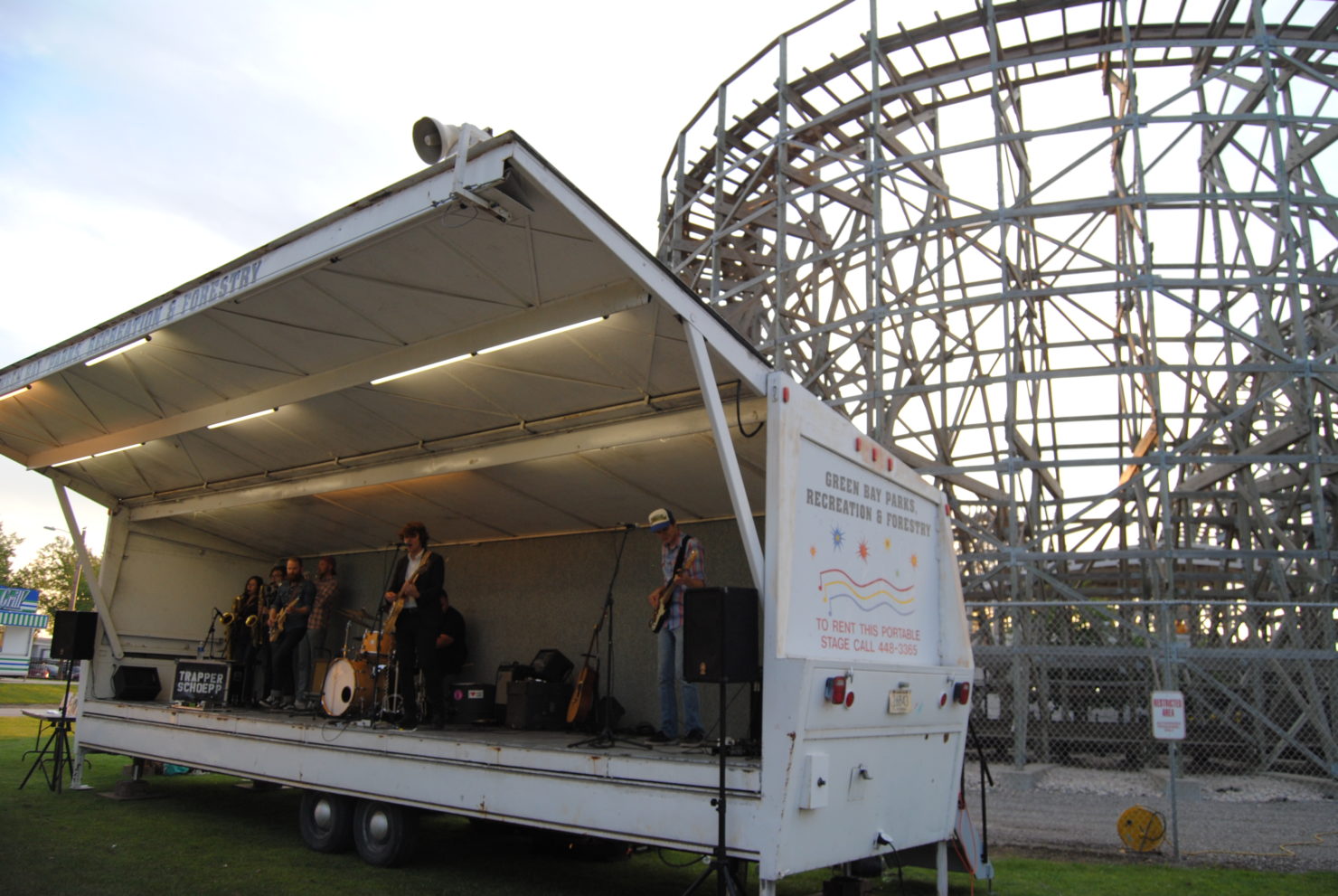 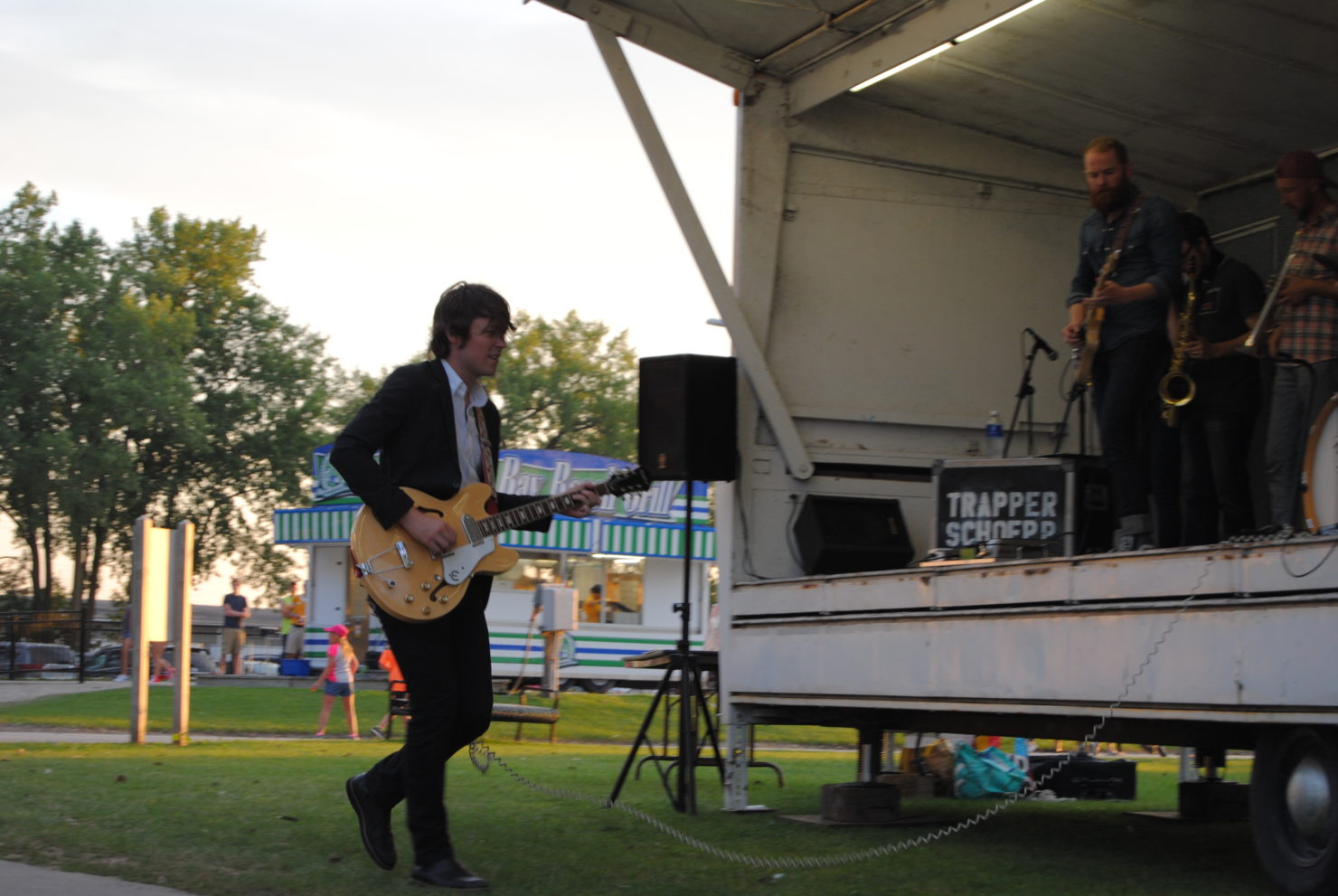 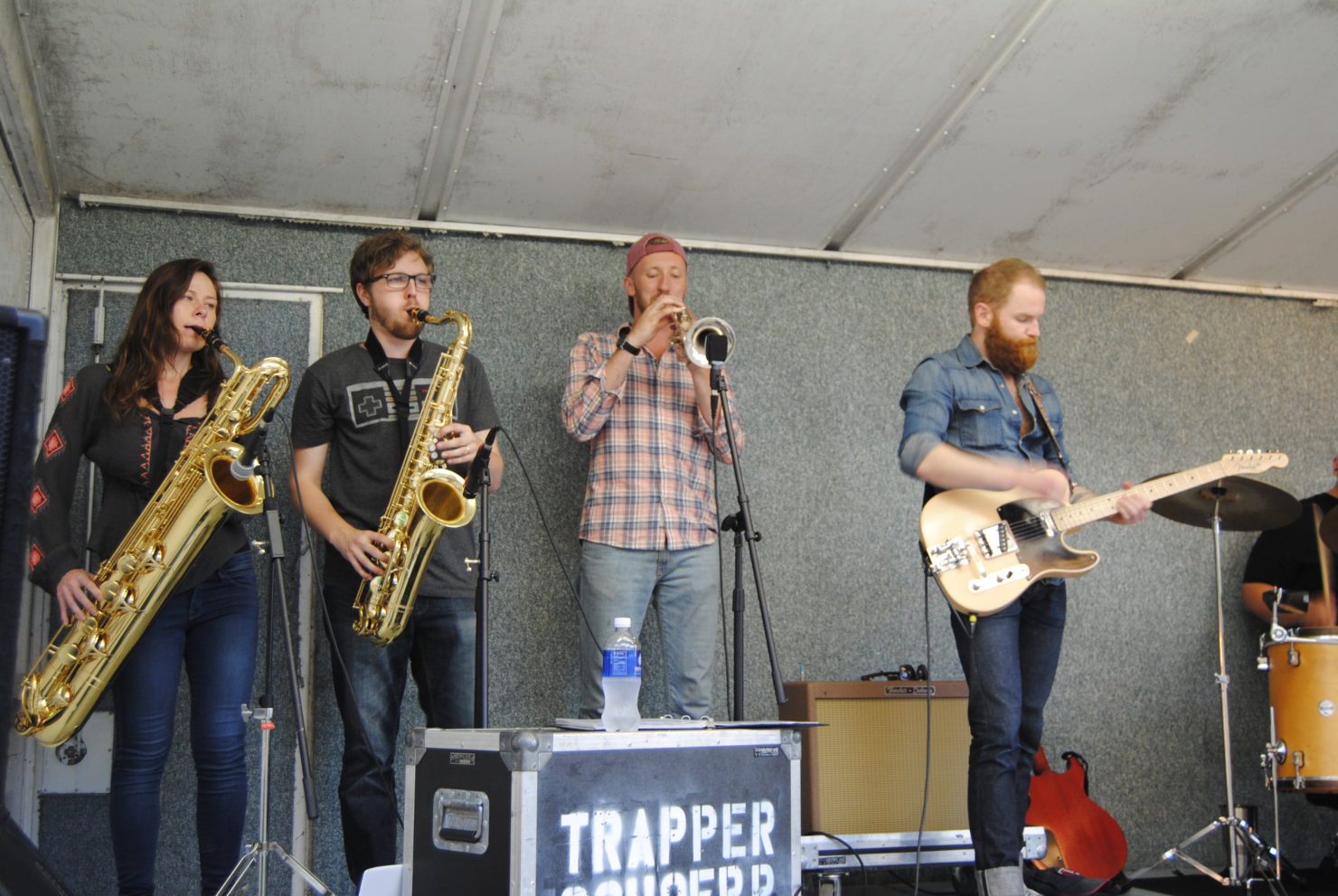 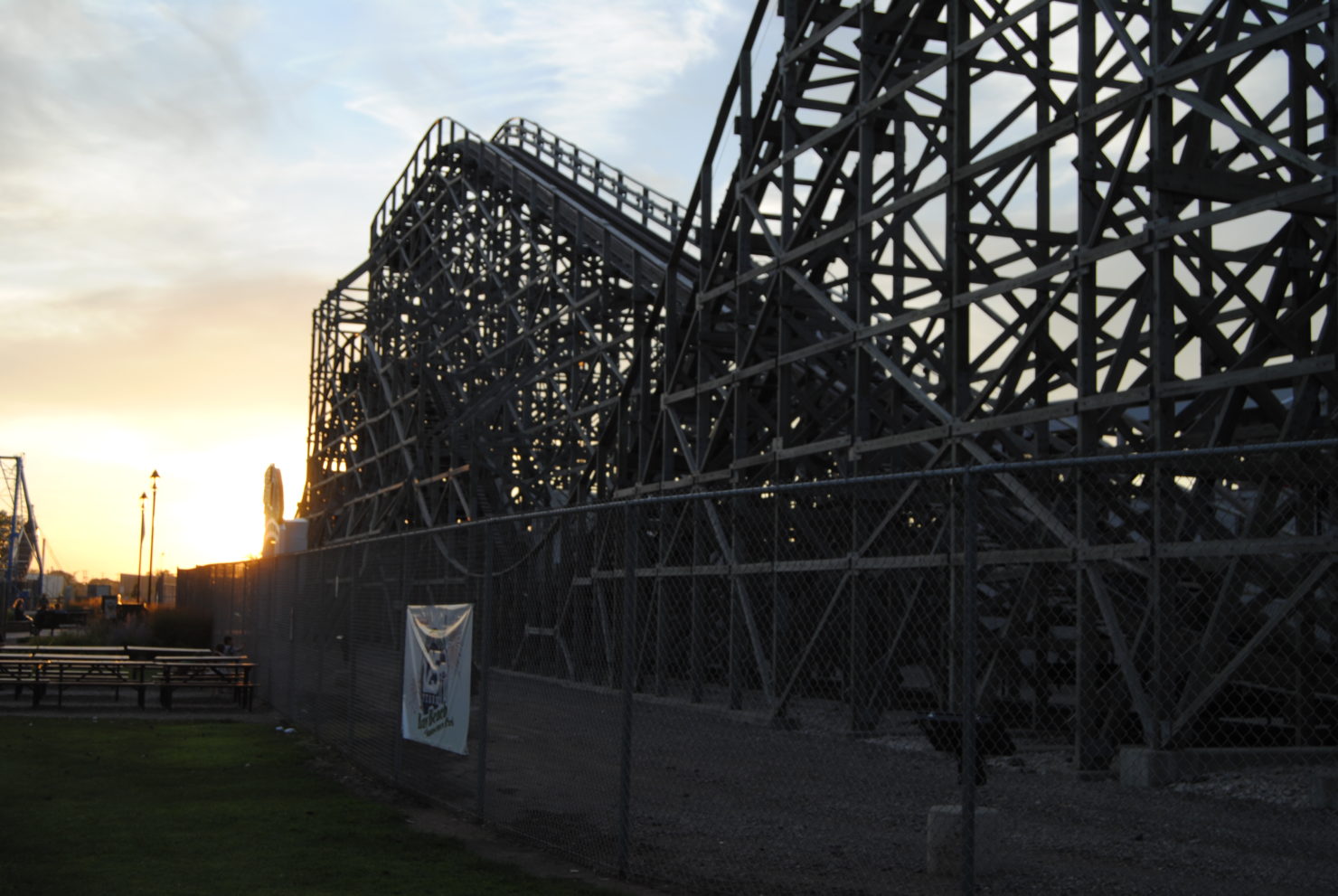 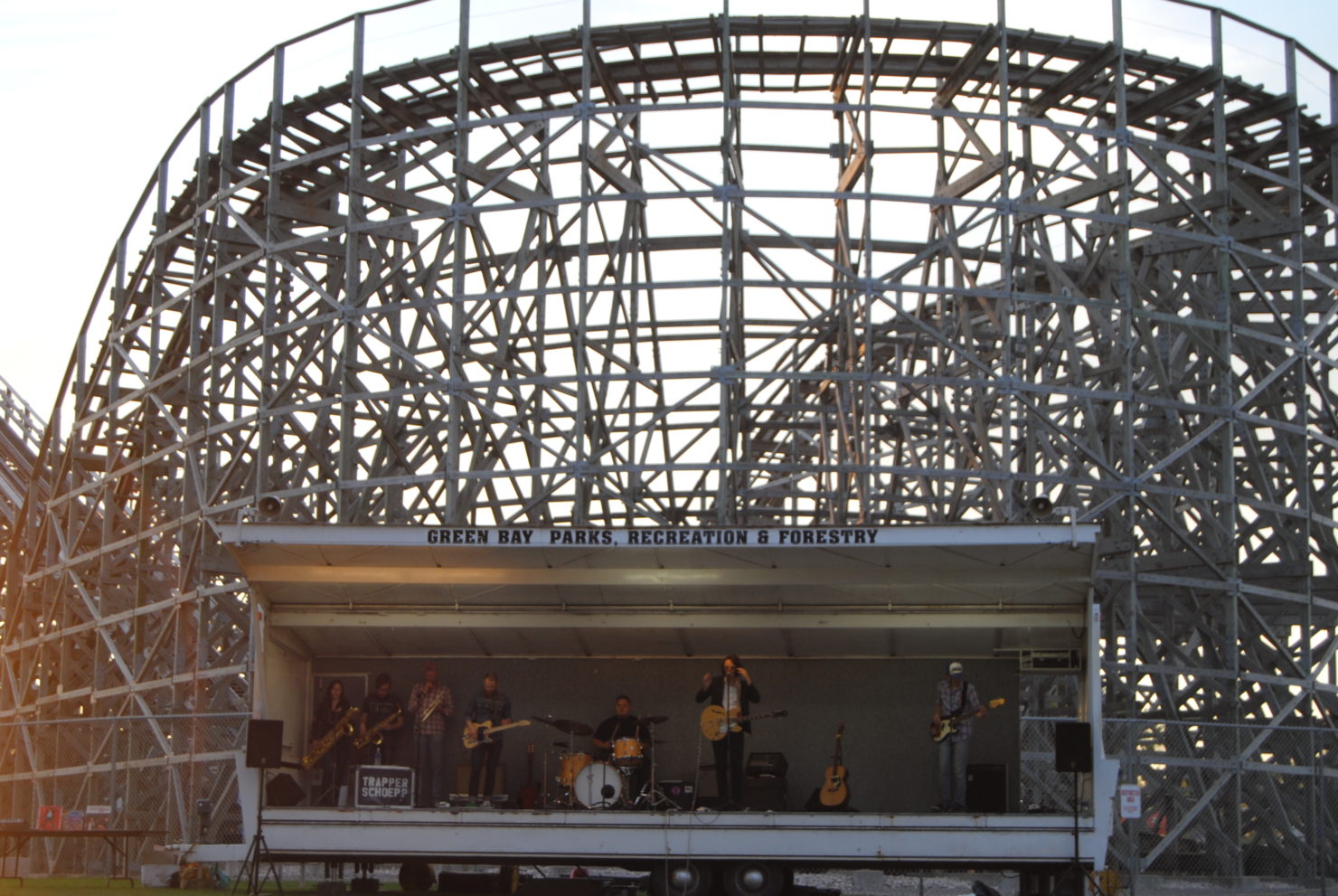 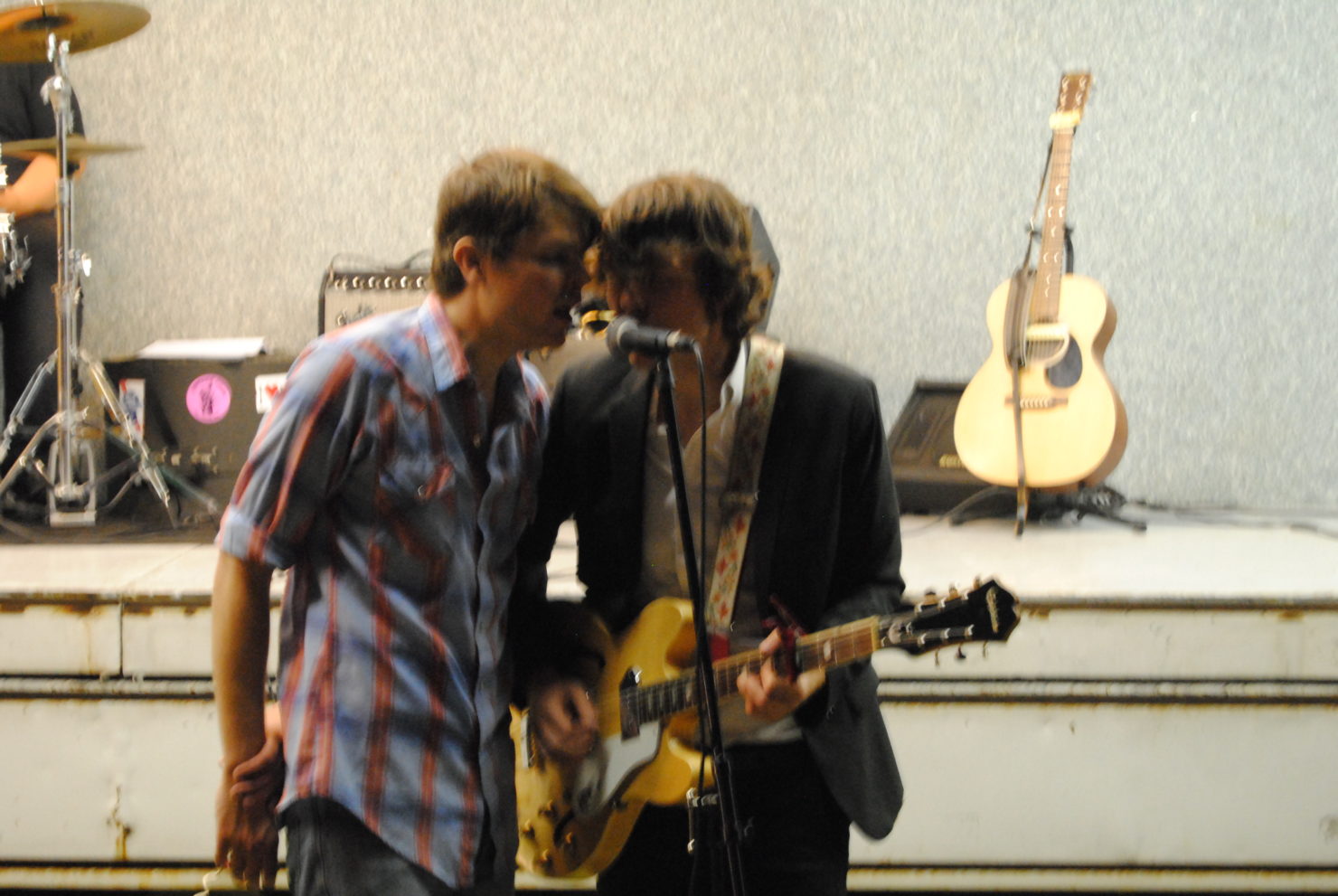 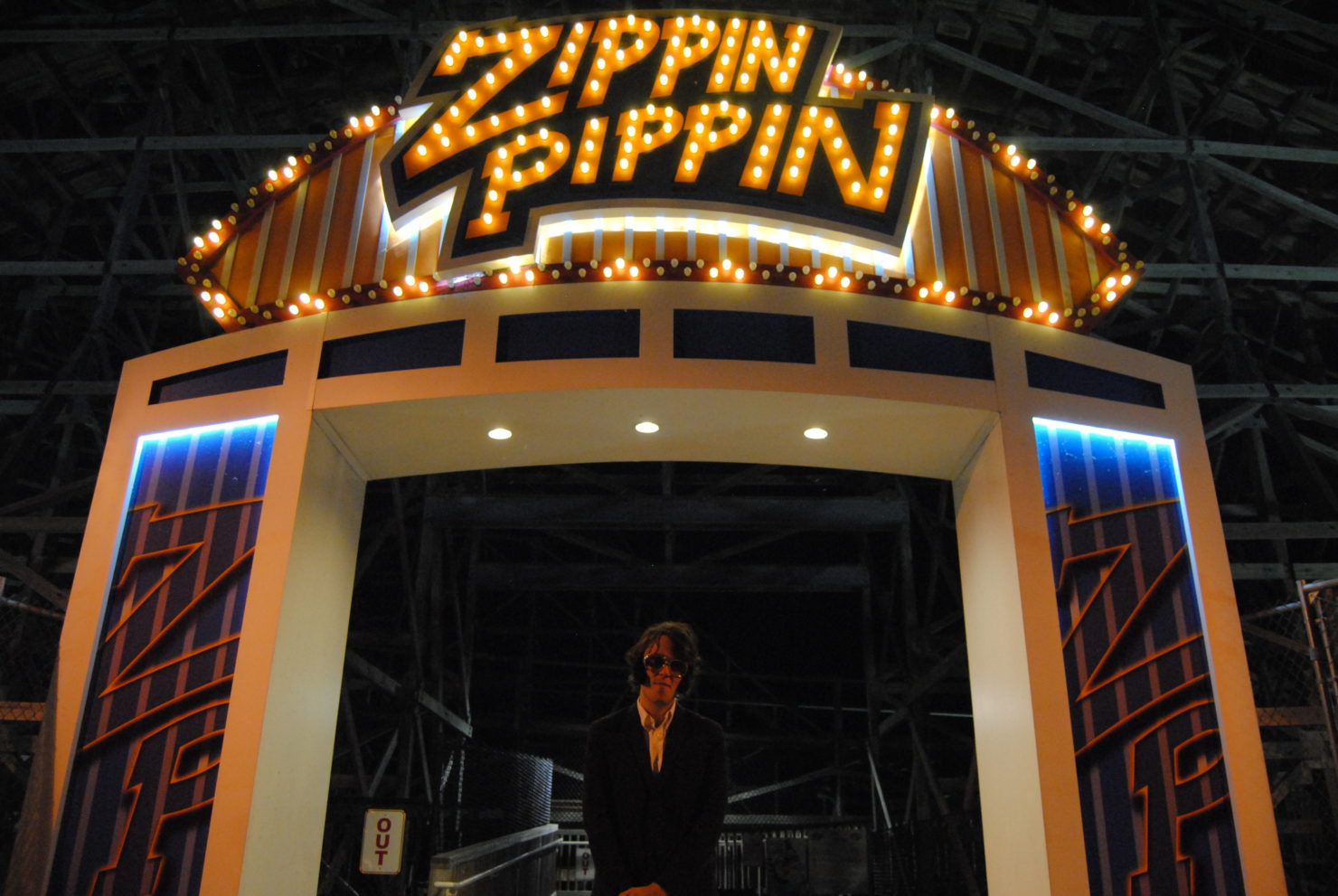