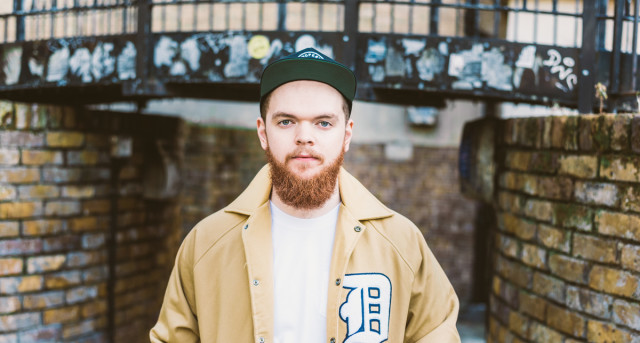 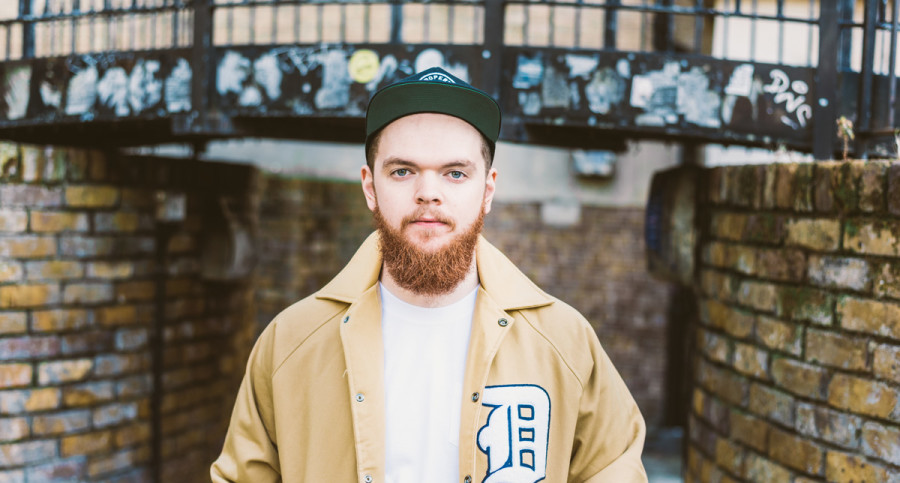 You’re invited to a special live taping tonight with artist-to-watch Jack Garratt at Radio Milwaukee. The live taping will take place at our studios in Walker’s Point (220 E. Pittsburgh Ave.) at 6pm right after 414 Music Live.  It’s free and open to the public.

London’s Jack Garratt recently won the prestigious BBC’s Sound of 2016 award. Past winners include Adele and Sam Smith.  Garratt was also the critics’ choice at the Brit Awards for 2016.

Garratt’s unique blend of electronic music, soul and rock has garnered praise from artists like Sia, Katy Perry, Beats One’s Zane Lowe and many others. He performed on Conan O’Brien’s show last October (see video below).

He’s a one-man band who effortlessly switch between drums, guitar and keyboards while singing. He’s opened for Mumford & Sons on tour. Think of him as a cross between James Blake and Sam Smith.

Garratt is now set to take over this country with debut album “Phase” and a US tour later this year. But before he heads on the road, come see Jack Garratt at Radio Milwaukee.

The next time you can catch him perform will be at Chicago’s Lincoln Hall March 6.