Sorry Spotify, you can’t seduce me with your streaming ways

Sorry Spotify, you can’t seduce me with your streaming ways 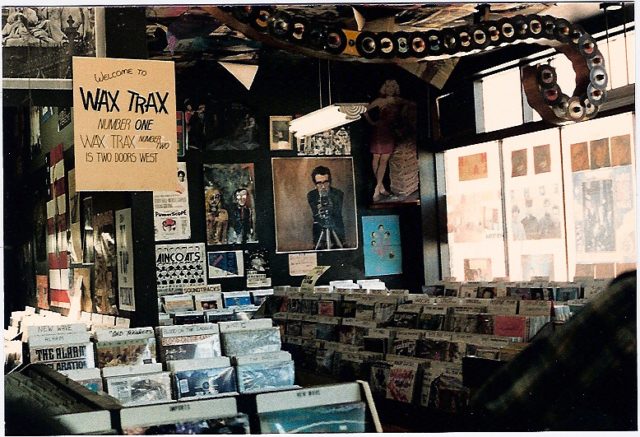 I don’t use Spotify. Well, not like most people do. Sure, I have it on my laptop in case I need to play something I don’t have but I avoid it like the plague. You see, I’m of the old-school mindset that the music you own says a lot about you and the stories attached to your music is part and parcel of those records. And with that, those that make the music we love need to be paid fairly for their efforts. We vote with our wallets by purchasing records and it helps those songwriters pay their bills.

By buying the music we love, we also tend to attach memories to a lot of those experiences. I can pull out my vinyl copy of R.E.M.’s Chronic Town EP and remember riding my bike to Rave On Records in Wheaton, IL to buy it. When it came time to buy R.E.M.’s “Murmur”, Rave On was out of stock but Flip Side, also in Wheaton, had it. The beat-up “Tattoo You” LP I listened to last week was purchased at Blue Sky Records in Glen Ellyn, IL at the same time I bought Van Halen’s “Diver Down”. 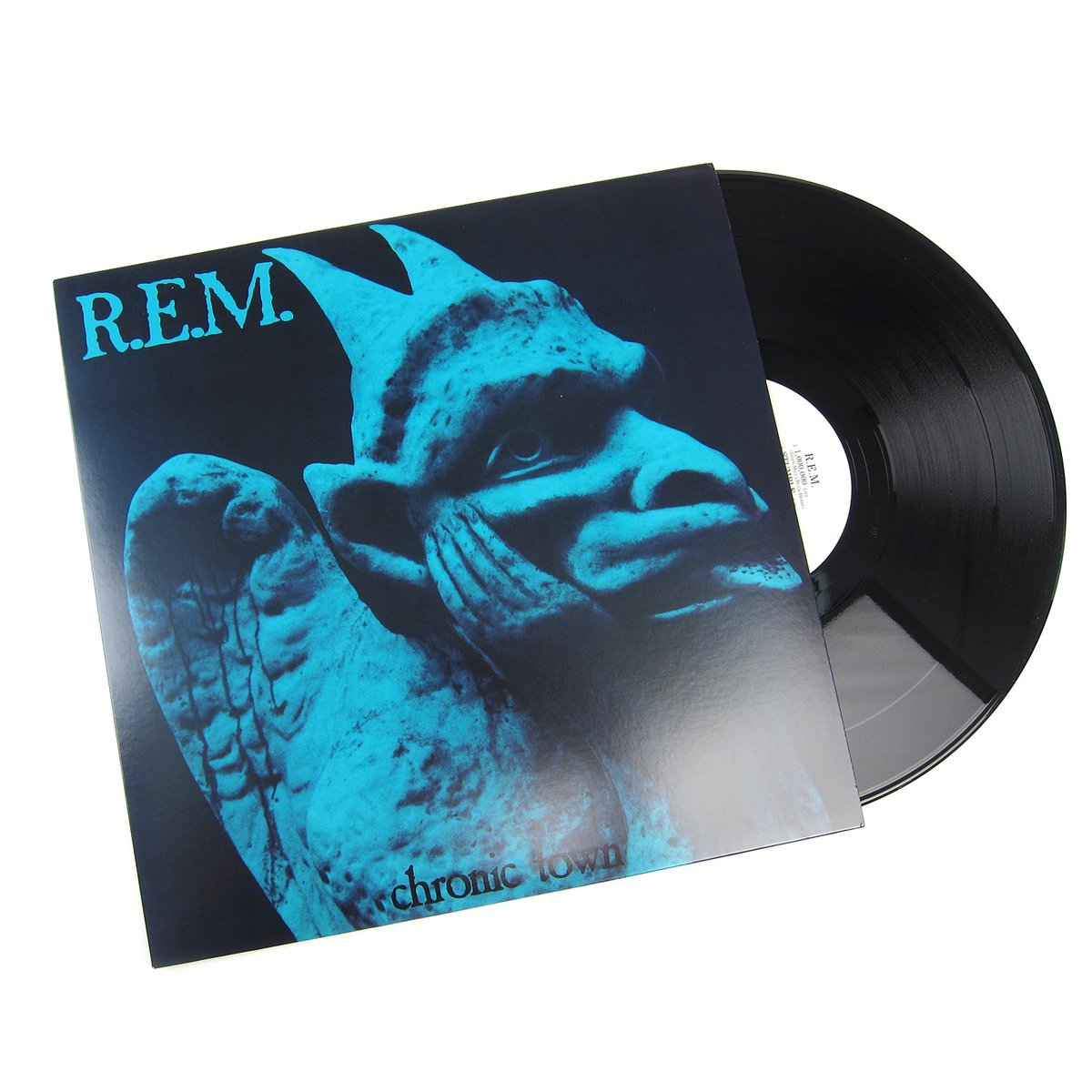 I could do the same routine with a frightening amount of the CD’s I own as well. Not all of them have a nostalgic memory attached to it nor do I have a recollection of where I got all of them but many I do and that’s what makes a lot of them special. I bought a cool Cramps t-shirt at Luv Unlimited in Bay View recently with the ‘Bad Music For Bad People” cover on it and, like the album cover, the shirt is mustard yellow. I can tell you that I purchased that Cramps LP at Mother Murphy’s in Bloomington, IL circa 1985 on a school field trip.

Music is a visceral thing, not just in the listening but the entire sensory experience of the process, handling an LP or CD, looking at the artwork and reading the liner notes, right down to the smell of a decades-old album cover.

I can tell which of my dad’s old LPs had been in the fire that struck his fraternity house based on the record covers, because those that survived did so because he and his roommates threw as many records as they could out the window so as to save them before they had to flee the flames but, alas, the water from the fire hoses damaged the covers. When Pat DiNizio died recently, I listened to the first Smithereens LP and remembered the skip about a minute into “In A Lonely Place”. 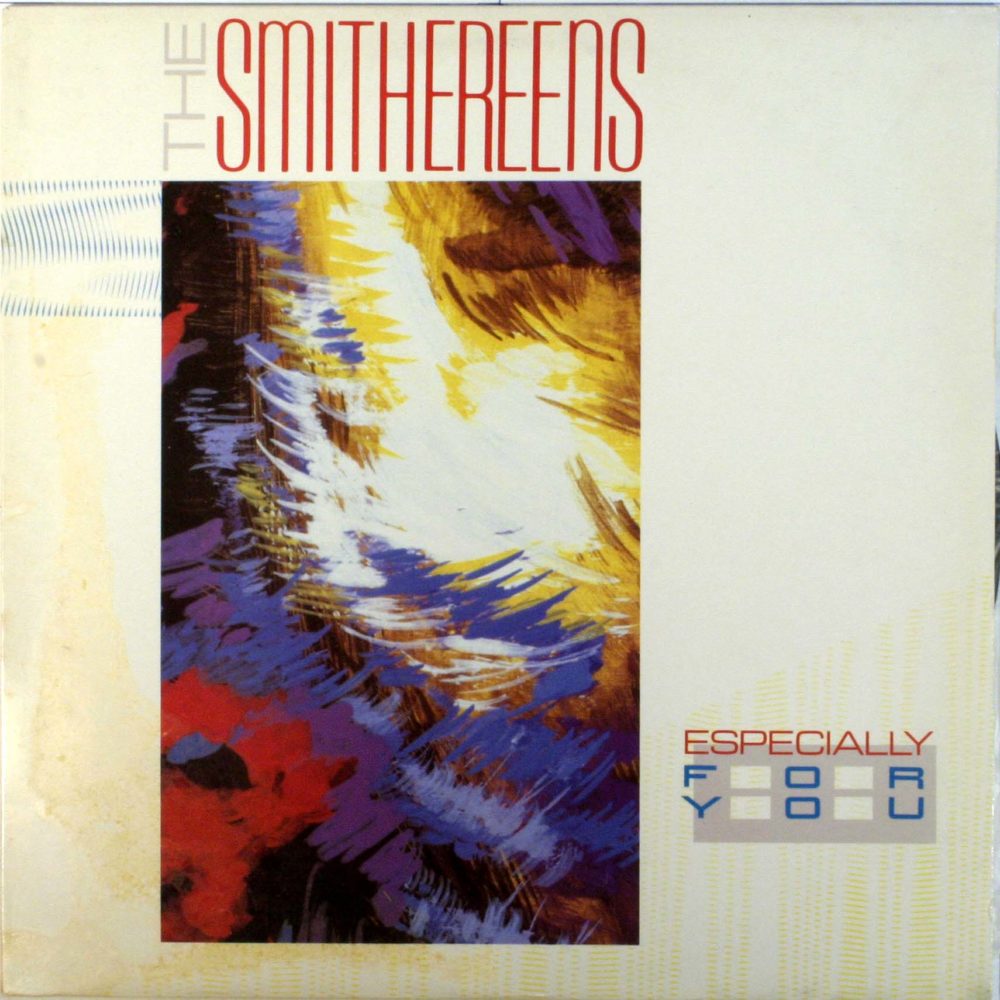 Sadly, a good lot of the vinyl I owned at one point or another is gone, due to two factors: CD replacement (I sold the LPs when I bought the same title on CD) or a series of basement floods over the years. I still have a few hundred pieces and I still buy and collect vinyl when I can, but a lot perished.

Another important aspect of all these files is ownership, up until about a decade ago, 90% of what I was listening to was stuff I owned a hard copy of. Sure, a fair amount of music I ‘own’ is promotional copies of albums sent to me by record labels but they’re mine, I doubt the record labels are going to be asking for any of these back.

So, if Apple Music went away or Spotify was shut down-both highly doubtful-while everyone scrambled for the means to listen to music, I’d be just fine. I feel like the path one takes to get an album is crucial to the process. If I want to hear “Elevation” from Television’s ‘Marquee Moon’ album (LP purchased at WAX TRAX! In Chicago, CD at Record Collector, Iowa City, IA) I have it at the ready, the songwriters got royalties TWICE from my purchases and I can listen on a digital platform or analog and don’t need a stream for it. 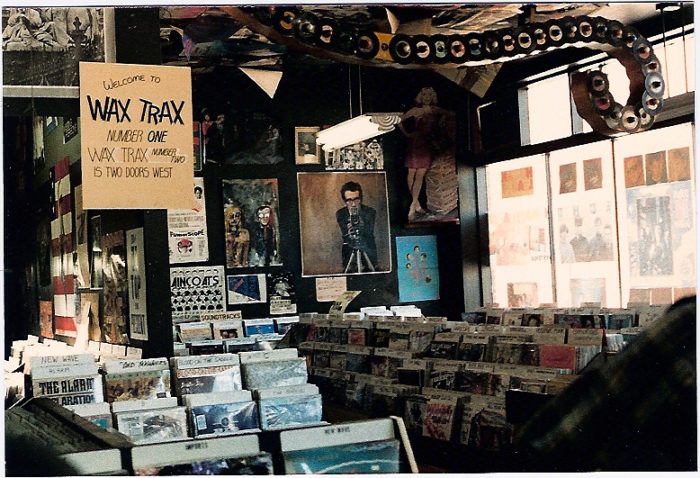 I know it sounds a bit parochial but if you want to listen to a given record, I feel like there should have been some sort of effort to acquire it. It’s not very sporting to just choose an album, most likely find it, and stream it in full digital glory, spending neither money nor shoe leather or gasoline to get it.

Which brings me to playback, I must have digital means to listen to music, right? I do. My 160GB iPod and my 256GB iPhone. However, the files loaded onto those devices come from the tens of thousands of CDs I still own and painstakingly keep filed away at home, much to the chagrin of wife sometimes. Three-quarters of the files I generated up until say 2005 were ripped from CDs I own. And some of those CDs were CD-R’s I personally burned from the original source vinyl of things that never came out on CD.

I can hear the pops of vinyl on a lot of mp3’s I listen to on a regular basis and can recall spending the time burning the songs onto CD for that purpose. There’s a lot of love in those tracks and I like it that way. While I am listening to stuff when I am away from home, most of the time it’s 1’s & 0’s and I love the convenience of that, I still employ the CD player in my car a TON. When I listen to music on my computer at home, it’s using the 30+-year-old ONKYO receiver and Polk Audio speakers I bought with lawn-mowing and caddying money in the 80’s.

Streaming is a convenient way to listen to music, sometimes, but I like owning what I listen to. I like knowing that artists got royalties for a lot of what I own, with the remainder coming from record labels who sent it to me in hopes of them getting airplay, which a lot of them did. I also like knowing that no matter where I am, I can listen to whatever song I have in my library, not wondering if it’s ‘available’ online or if I have the bandwidth to stream it.

If it’s mine, it’s mine and as long as my device has power, I can listen to it and know that I have a backup of it at home. To simply pay a monthly fee and immediately access 99% of recorded popular music doesn’t seem right to me, the artist is getting cheated out of royalties and one should have to have to do something in order to be able to have that kind of access.

You can steam if you want to, but the streaming model doesn’t leave much room for the bulk or bands/artists to make any sort of living. If that’s something you’re comfortable with, continue to stream but if you like people to continue to make music and make money doing so, consider buying music. And, also, get off my lawn.