Soul Low creates perfect complement to ‘Nosebleeds’ with ‘Cheer Up’

Soul Low creates perfect complement to ‘Nosebleeds’ with ‘Cheer Up’ 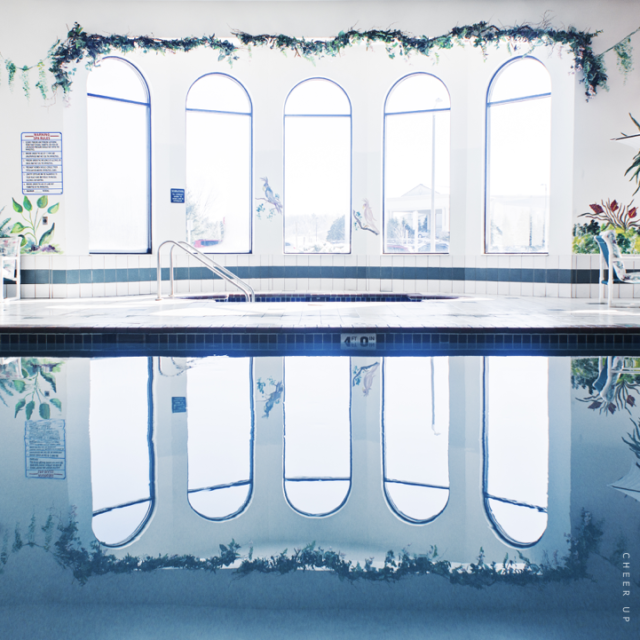 Musically, this album has all the things that made ‘Nosebleeds so great. One of the biggest issues in alternative rock as a genre is its lack of dynamics. Many album that fall within this genre tend to almost sound like one long song, keeping tempo and energy levels at a similar pace throughout; Soul Low’s biggest strength is their ability to work outside of this blueprint so well.

Every song on ‘Cheer Up’ feels completely different from the last, switching from slower, groovier songs, to more depressing, melancholy tracks, to more aggressive, punk-adjacent songs. Even within their longer, more sprawling tracks, the band manages to create compositions that are constantly moving on to the next part before the listener can get comfortable. In particular, this album accomplishes the rare feat of having well-written, infectious hooks on every single track.

It is abundantly clear throughout ‘Cheer Up’ that making catchy music is a priority for Soul Low. Regardless of whatever else is happening in each song, the choruses are so naturally magnetic that it practically becomes all the lister can think about. According to Jake Balistreri, the band’s lead singer, this is exactly what the band hopes for. “We typically don’t keep a song that doesn’t have at least one catchy hook,” he said. “We are very loving of our hooks.”

Vocally, Balistreri delivers a distinct performance that no one else in the world could possibly pull off. Anyone who has listened to Soul Low before is well aware of the almost goat-like quality to his voice, embracing operatic qualities in a way that not only give him a wide vocal range, but make him sound different from anyone else. While the music itself is impactful in its own way, Balistreri’s vocal style and talent give Soul Low their identity, and add so much to the album. 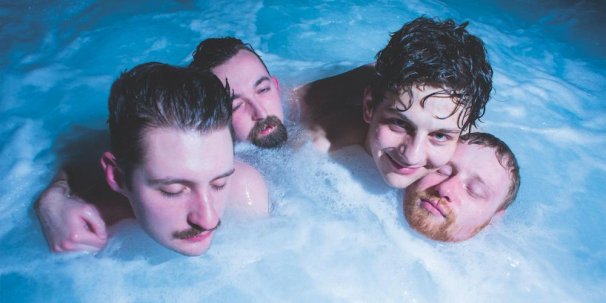 Arguably the most impressive part of ‘Cheer Up’ is the band’s ability to combine the instrumentals and vocals in a way that convey strong and specific emotions, before the lyrics are even a factor. Every song on this album has the uncanny quality of being able to feel the exact feeling that the band is representing without even knowing what the lyrics are.

The song “Chancin’ It” is the perfect example of this phenomenon. It is insanely energetic, heart-racing, and even almost fearful or paranoid in some way. It goes back and forth between extreme highs and lows, giving the listener this sort of anxiety as Balistreri shrieks his way through the song. It conveys the exact feeling of what it is like to simply let go of everything holding you back: the perfect combination of the fear of the unknown, and the nihilism to go through with it anyway.

Balistreri believes that their energy in the studio was vital to creating these emotions. “Since the recording is the version of the song that lasts forever, we try to push ourselves to the absolute limit in the studio,” he said. “We are all kind of hyper aware of everything because we don’t want have any regrets that last forever.” This mentality when recording is palpable on the album, and it certainly pays off for them.

Lyrically, ‘Cheer Up’ may not match what the listener could expect from the instrumentals on the album. While the music is almost the exact opposite of ‘Nosebleeds,’ in that it is much brighter, breezier and overall happier, the lyrics actually match similar themes of depression to their previous album. This juxtaposition creates an excellent complement to ‘Nosebleeds’ in an unexpected way. 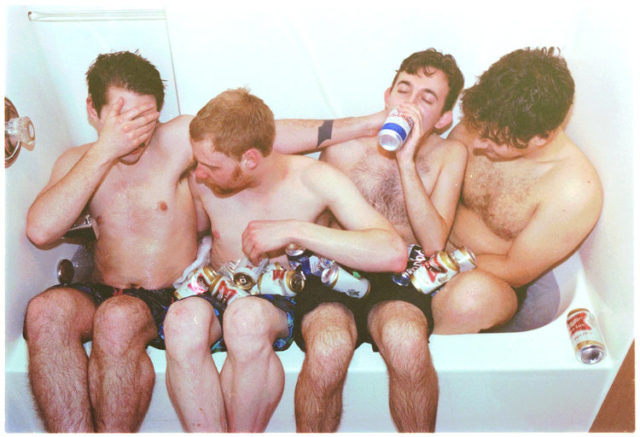 “The themes definitely involve self deprecation and self loathing,” Balistreri said. “I think, for a few of us, 2016 was a really rough year front to back, and we wanted to make something that talked about those feelings while still sounding fun.” The sadder lyrics, on top of the bright music, works to give the listener a sense of acceptance towards these depressing feelings, and gives people hope despite the darkness that sometimes surrounds us.

Balistreri feels that addressing these themes head on can be positive, both for them and the fans. “Writing about really sad dark subjects is certainly therapeutic for us and I think for our fans as well,” he said. “there is something relieving about singing along to these dark songs in a room of people who feel the same way.”

Soul Low has done an excellent job of tackling difficult themes in a humanizing, entertaining and unique way with ‘Cheer Up.’ Every member of the group brought their best work to the project, and ‘Nosebleeds’ into ‘Cheer Up’ is truly a spectacular two-album stretch. Whether themes of living with depression are relatable or not, this album is highly recommended for anyone, and will certainly not disappoint.

Soul Low is undoubtedly one of the best bands in Milwaukee’s prolific rock scene. Their one-of-a-kind brand of dynamic alternative rock has been impressing fans since 2013, with their arguable peak being with ‘Nosebleeds.’ Released in August 2016, the band’s second studio album was one of the best Milwaukee music has ever seen. It was the perfect soundtrack for the anxious and depressed, with incredible musical compositions painting a picture of powerful emotions.

Coming off the nearly-unanimous critical success of ‘Nosebleeds’ was an obvious challenge for the group, but they have proven their creative peak is far from over with their latest album, entitled ‘Cheer Up.’ The album acts as a perfect complement to ‘Nosebleeds,’ though not at all in the ways the listener might expect.