Soundgarden frontman Chris Cornell passes away at the age of 52

Soundgarden frontman Chris Cornell passes away at the age of 52 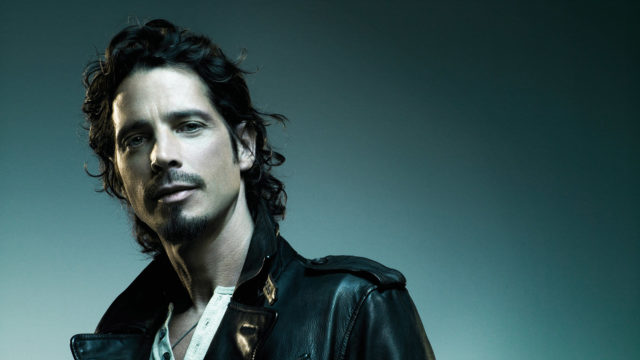 Lead singer of the bands Soundgarden and Audioslave, Chris Cornell died at the age 0f 52 in Detroit.  The Associated Press reports that the police are investigating the death as a possible suicide.

Cornell was one of the leading voices in the 90s grunge scene that came out of Seattle. His band Soundgarden biggest album was 1994’s “Superunknown,” which debuted at #1 on the Billboard Chart.  Soundgarden also won Grammy awards for the songs “Black Hole Sun” and Spoonman.”

After Soundgarden broke up in 1997, Cornell joined the supergroup Audioslave, which included Tom Morello, Brad Wilk and Tim Commerford from Rage Against The Machine. Then in 2010, Soundgarden reunited and released their sixth album titled, “King Animal” in 2012.