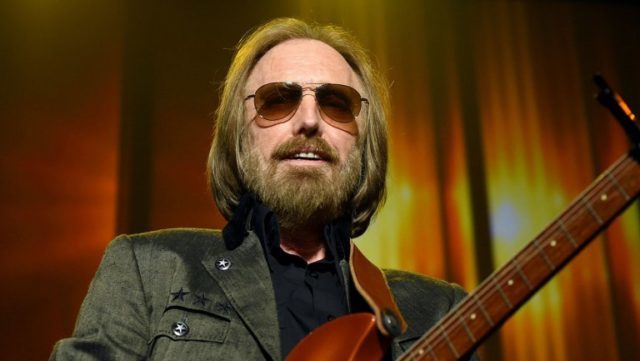 Spotify has been hit with a massive $1.6 Billion copyright lawsuit from Wixen Music Publishing. The Stockholm, Sweden-based music streaming giant has been accused of using thousands of songs without a license and compensation for artists like Tom Petty, Rage Against the Machine, Stevie Nicks and The Black Keys. 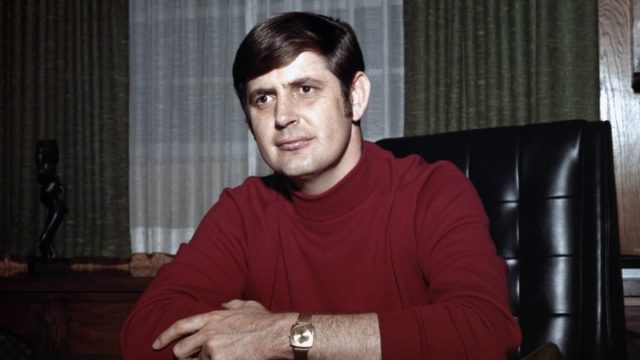