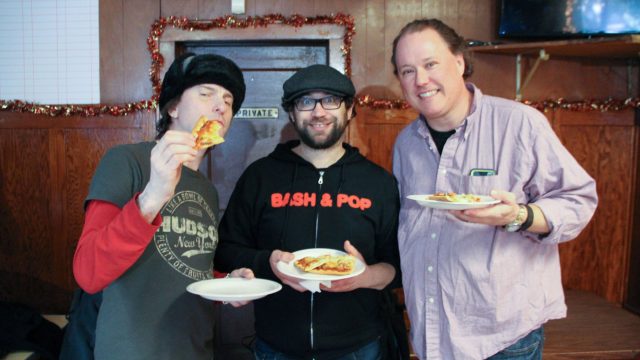 Last year I had a conference call with Tommy Stinson and his manager, Milwaukee native, Ben Perlstein about the newly revamped Bash & Pop and their new album ‘Anything Could Happen’ out Friday January 20th.  It’s the first Bash & Pop album since their debut in 1992.

What made this record different was that instead of the piecemeal nature of recent Tommy solo records, this Bash & Pop record was made with dudes banging it out in the same space at the same time. With the band coming to Milwaukee for a Cactus Club show last week, me, Tommy and Ben brainstormed about fun things to do in Milwaukee with 88Nine listeners.

Record shopping seemed untenable with more than a listener or two.  With Milwaukee being such a huge bowling mecca, bowling seemed like a no-brainer. Ben threw down with his MKE insider status and suggested Koz’s Mini-Bowl, which was the perfect venue for an afternoon of mini-bowling (smaller pins, smaller balls, shorter lanes, no special shoes) with pizza and beer, with Bash & Pop, Radio Milwaukee employees and 88Nine listeners.

We all discovered that Dori Zori is an ace bowler and Tommy and the band acquitted themselves quite nicely, especially never having mini-bowled before. The takeaway for everyone was that Koz’s was awesome and it’s a safe bet we’ll be doing lots of future promotions there. 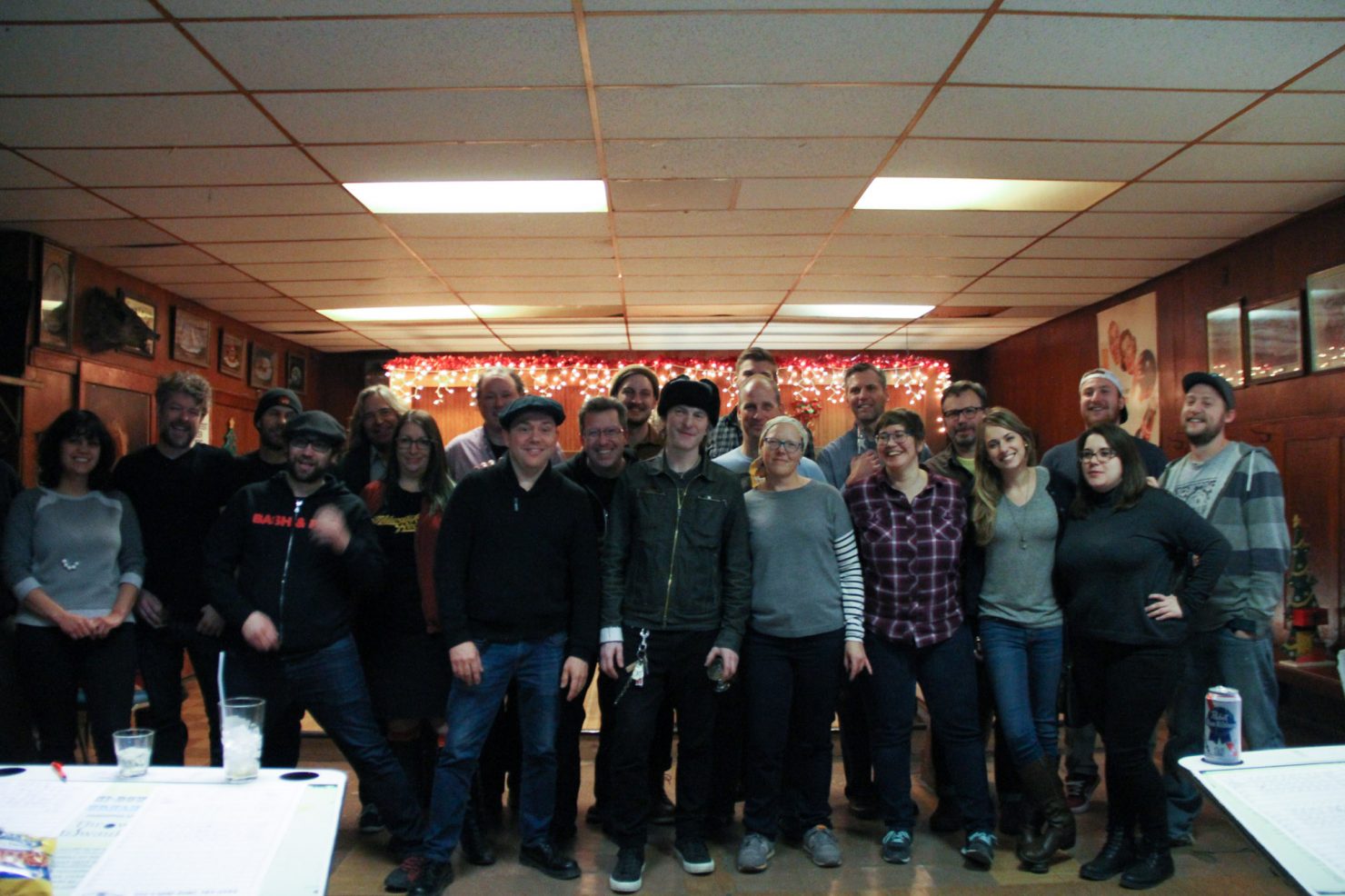 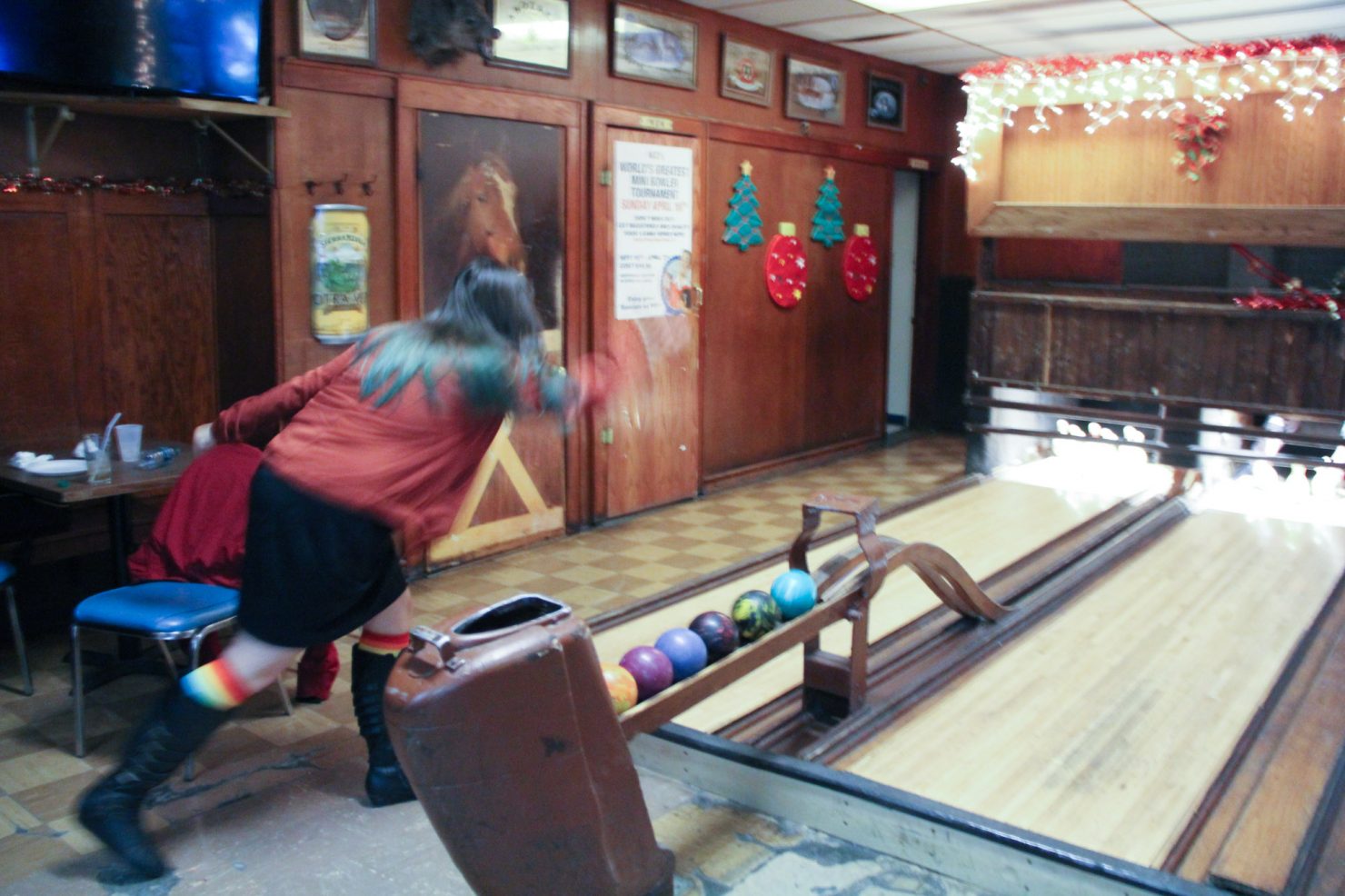 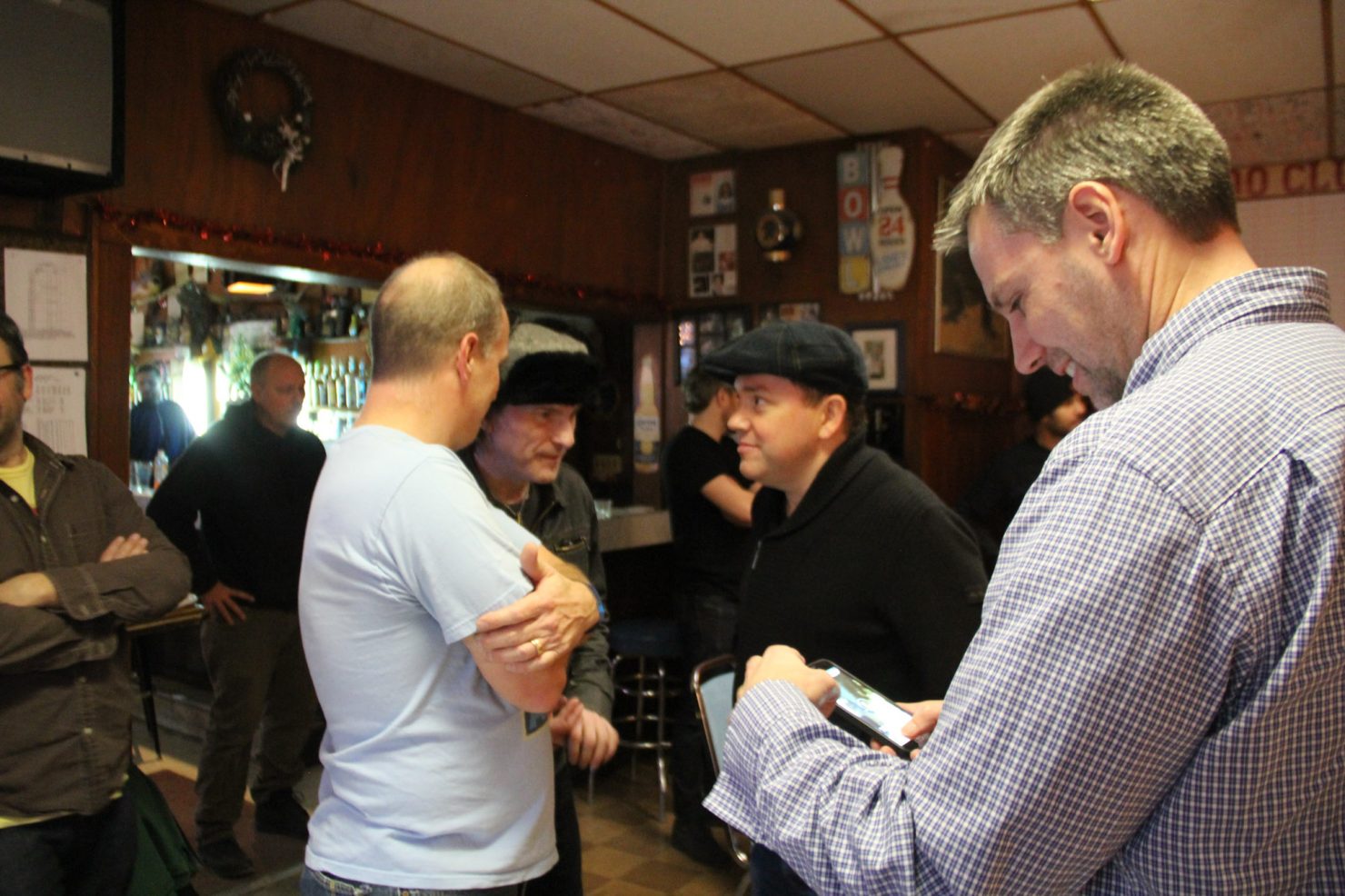 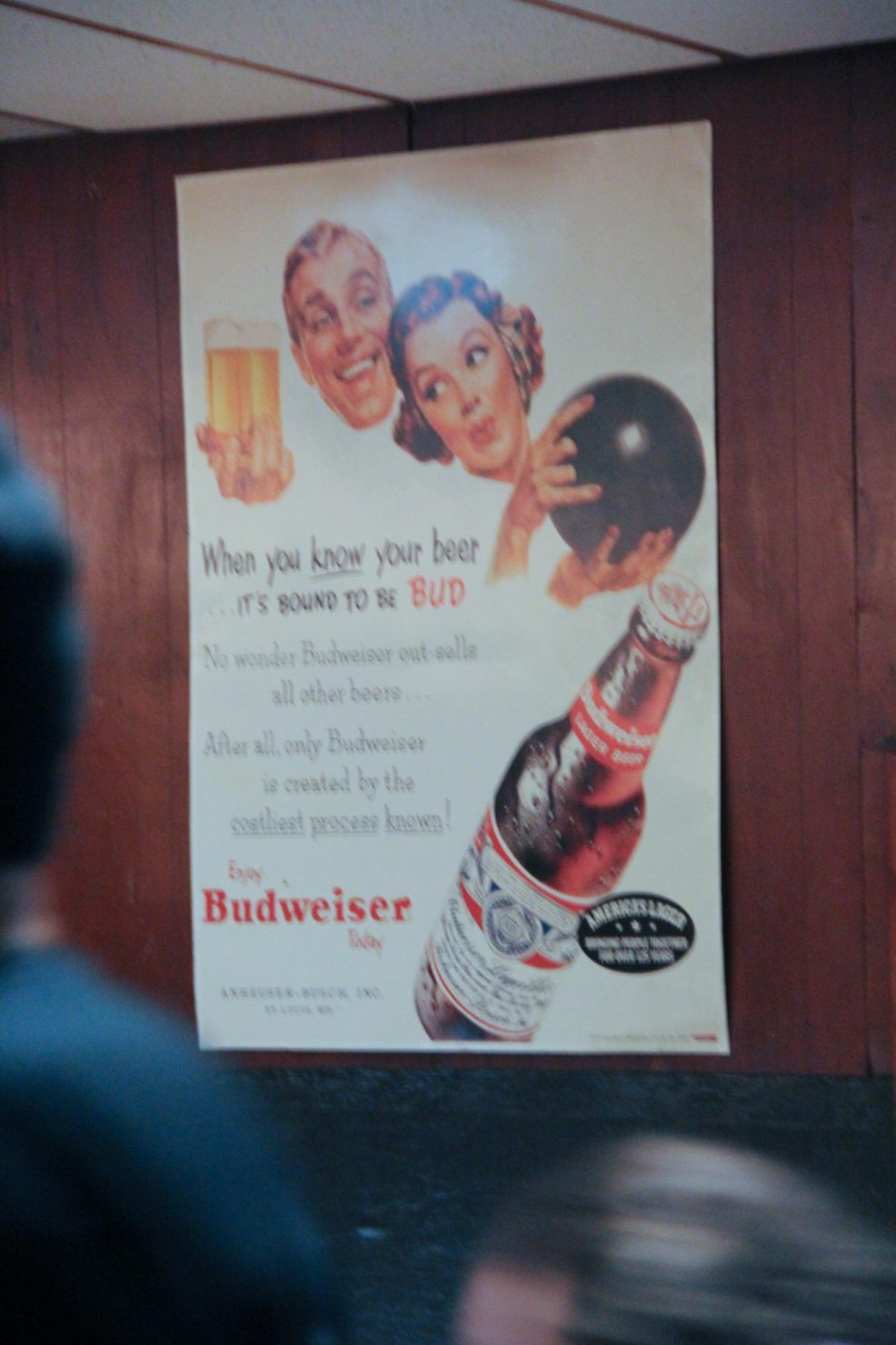 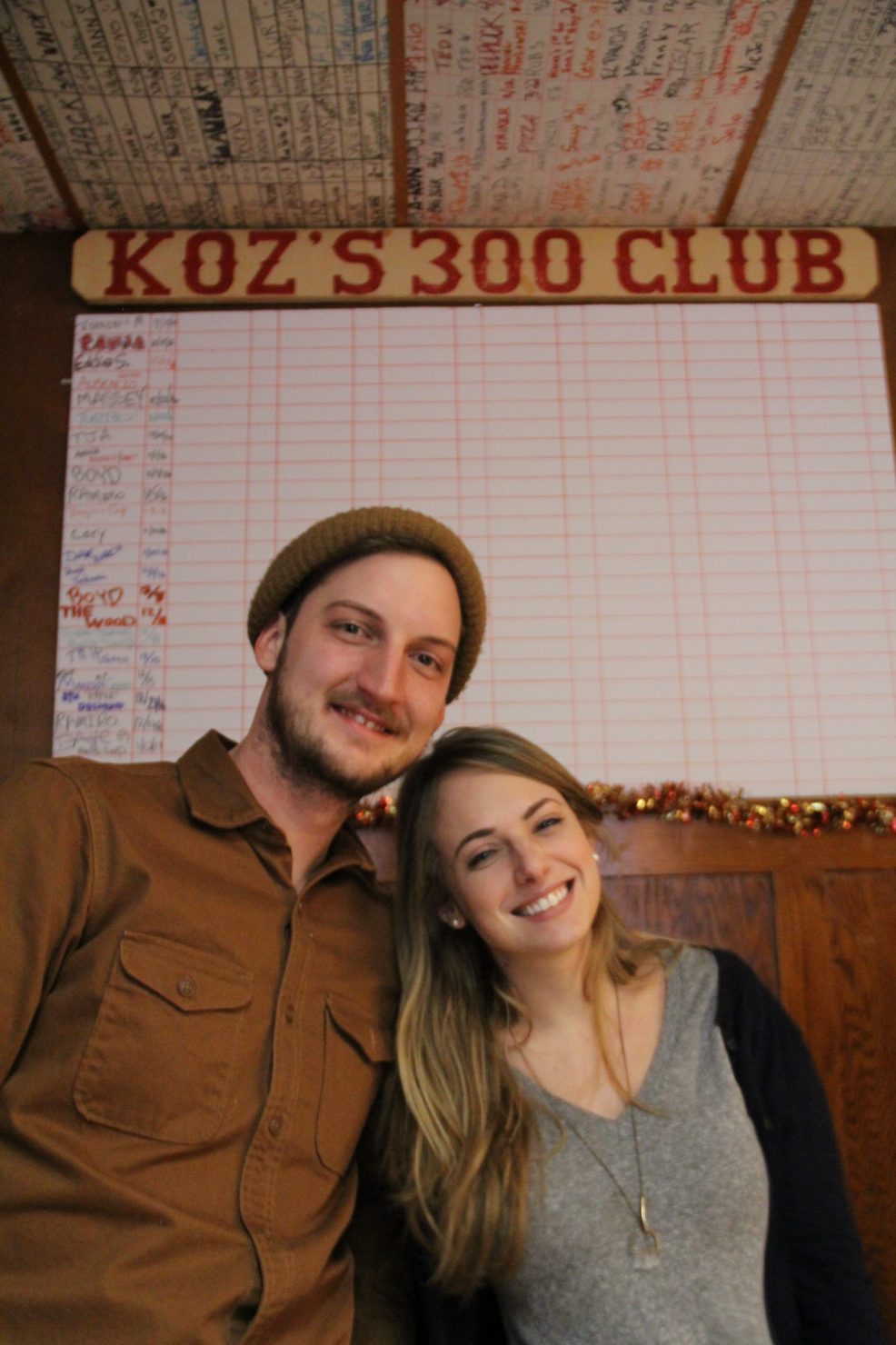 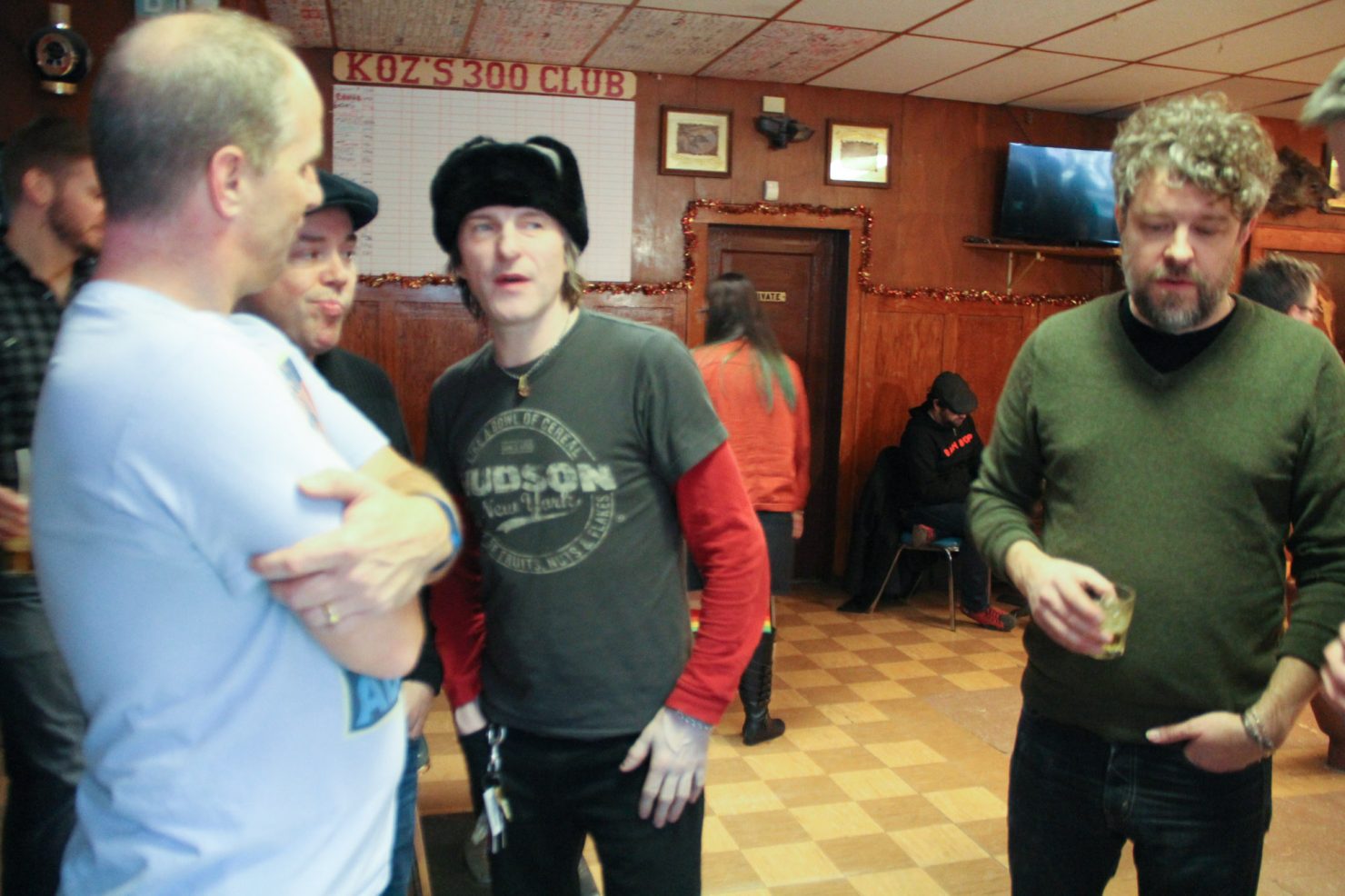 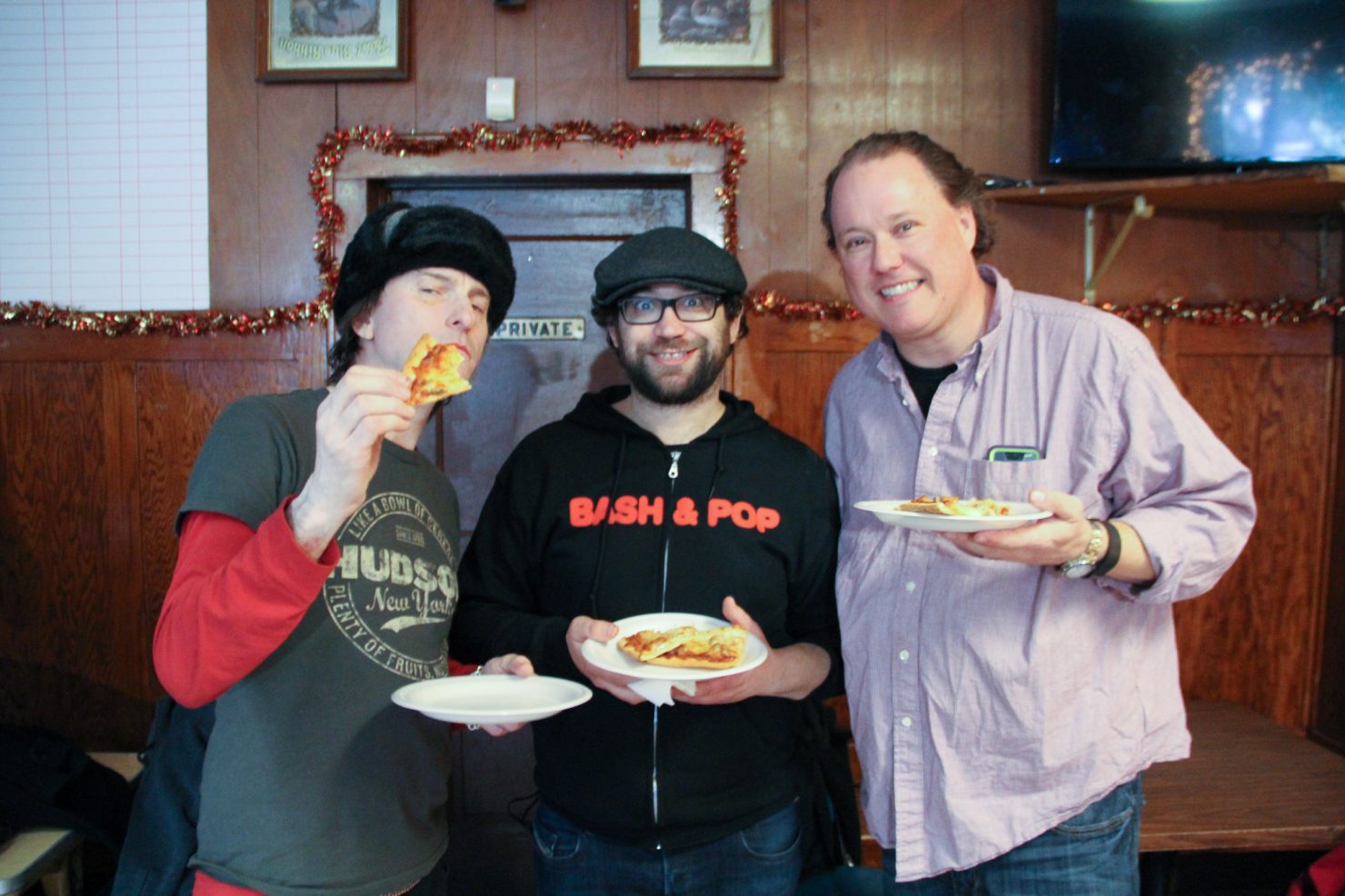 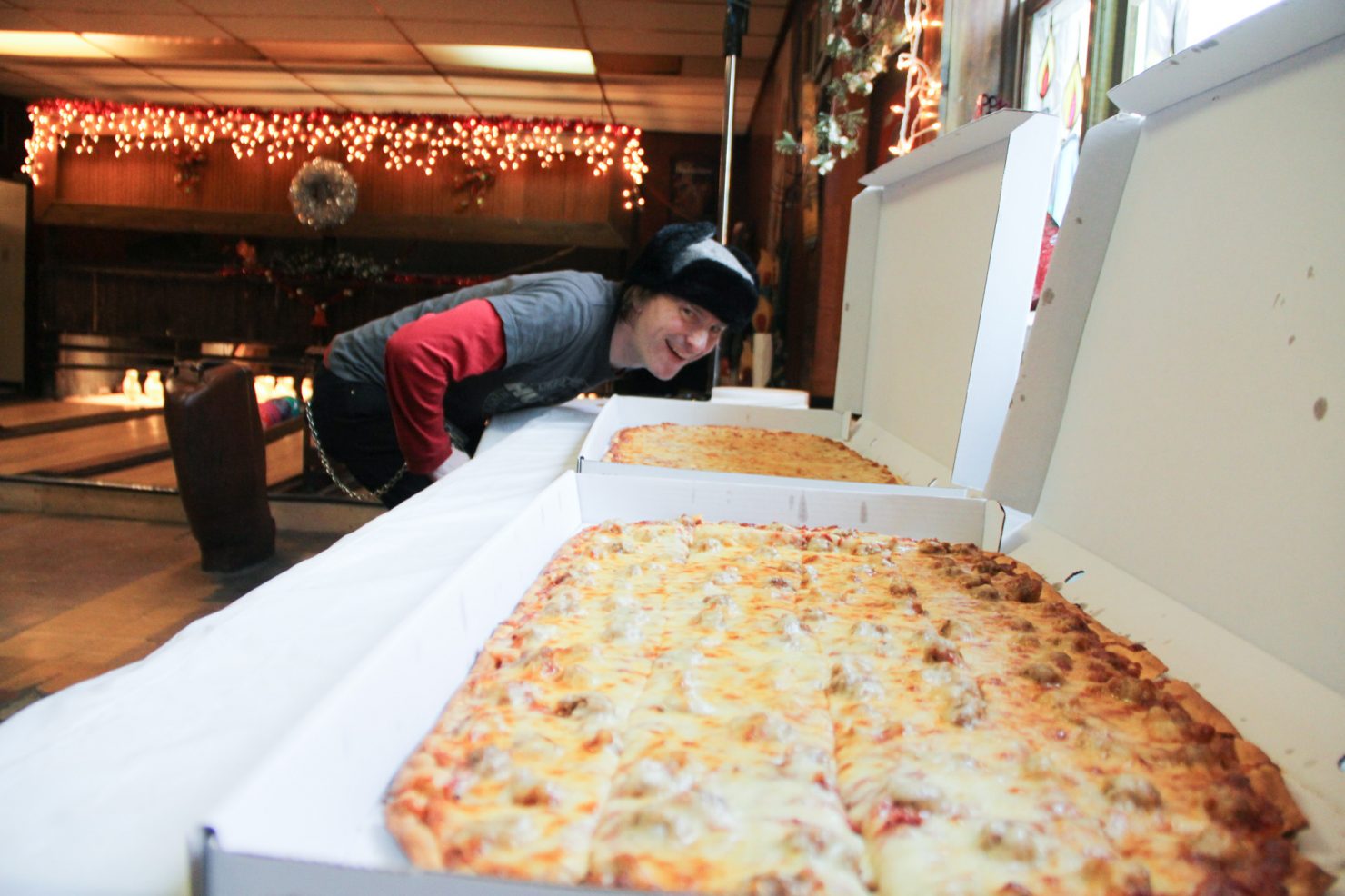 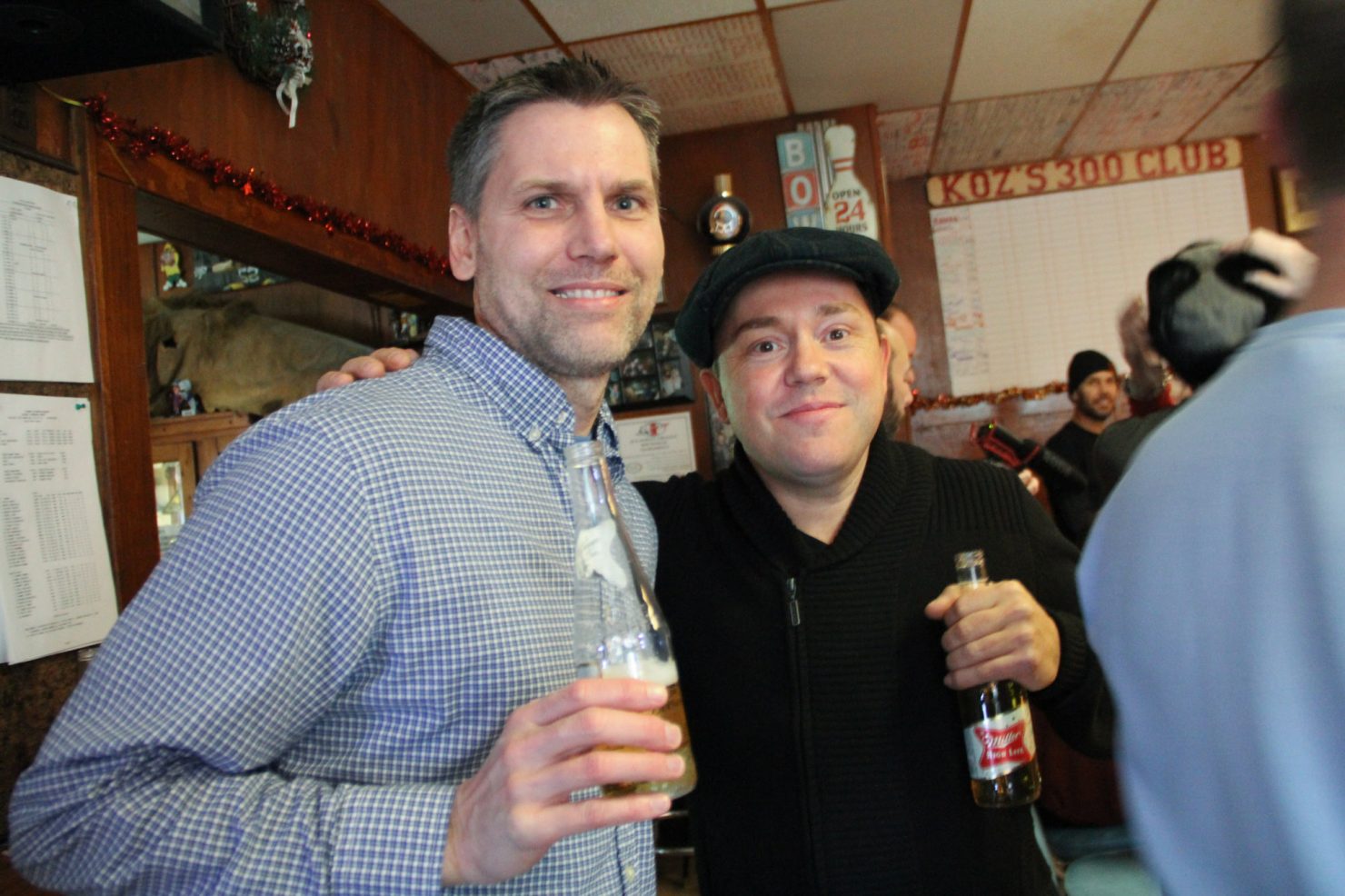 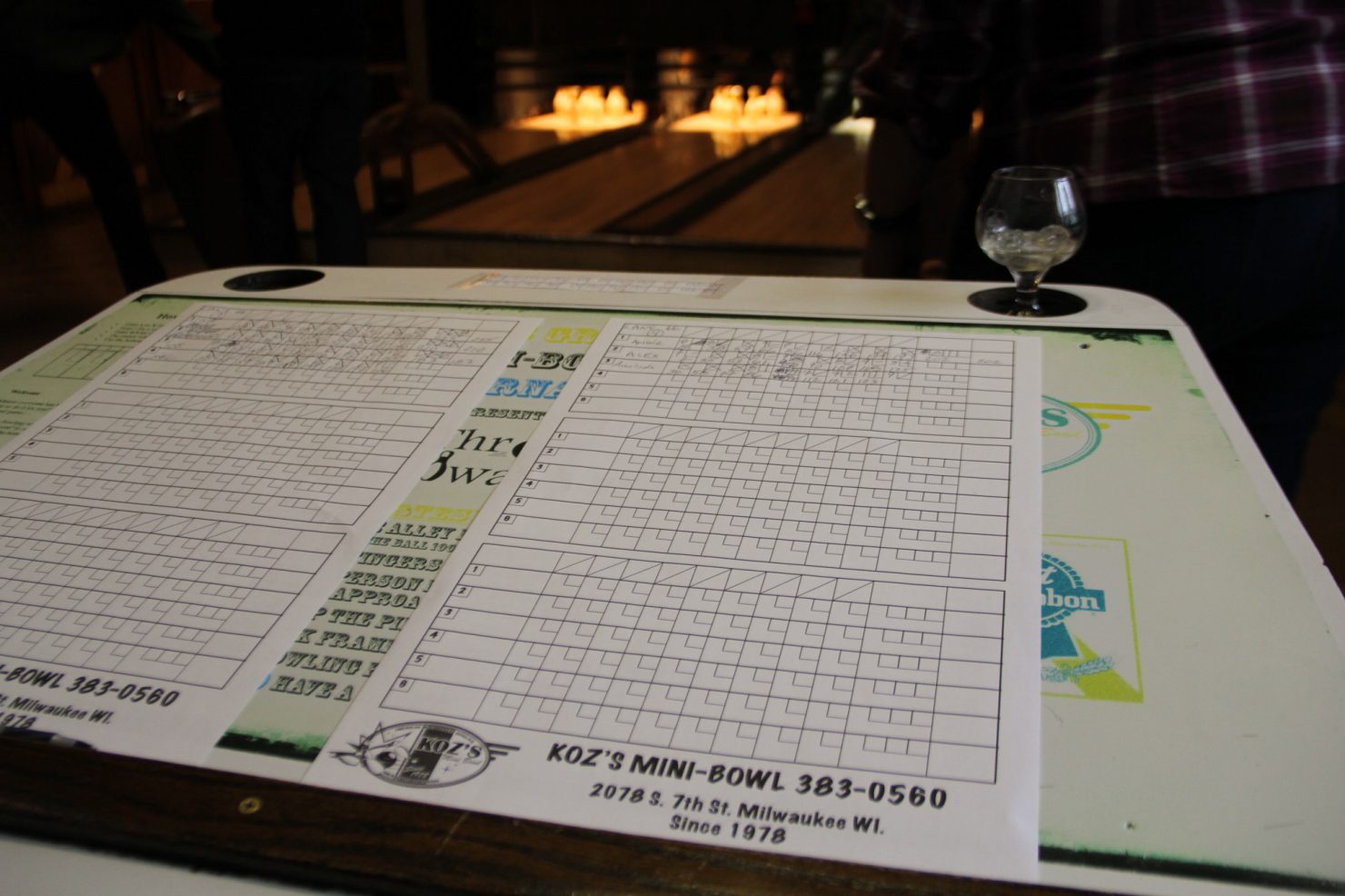 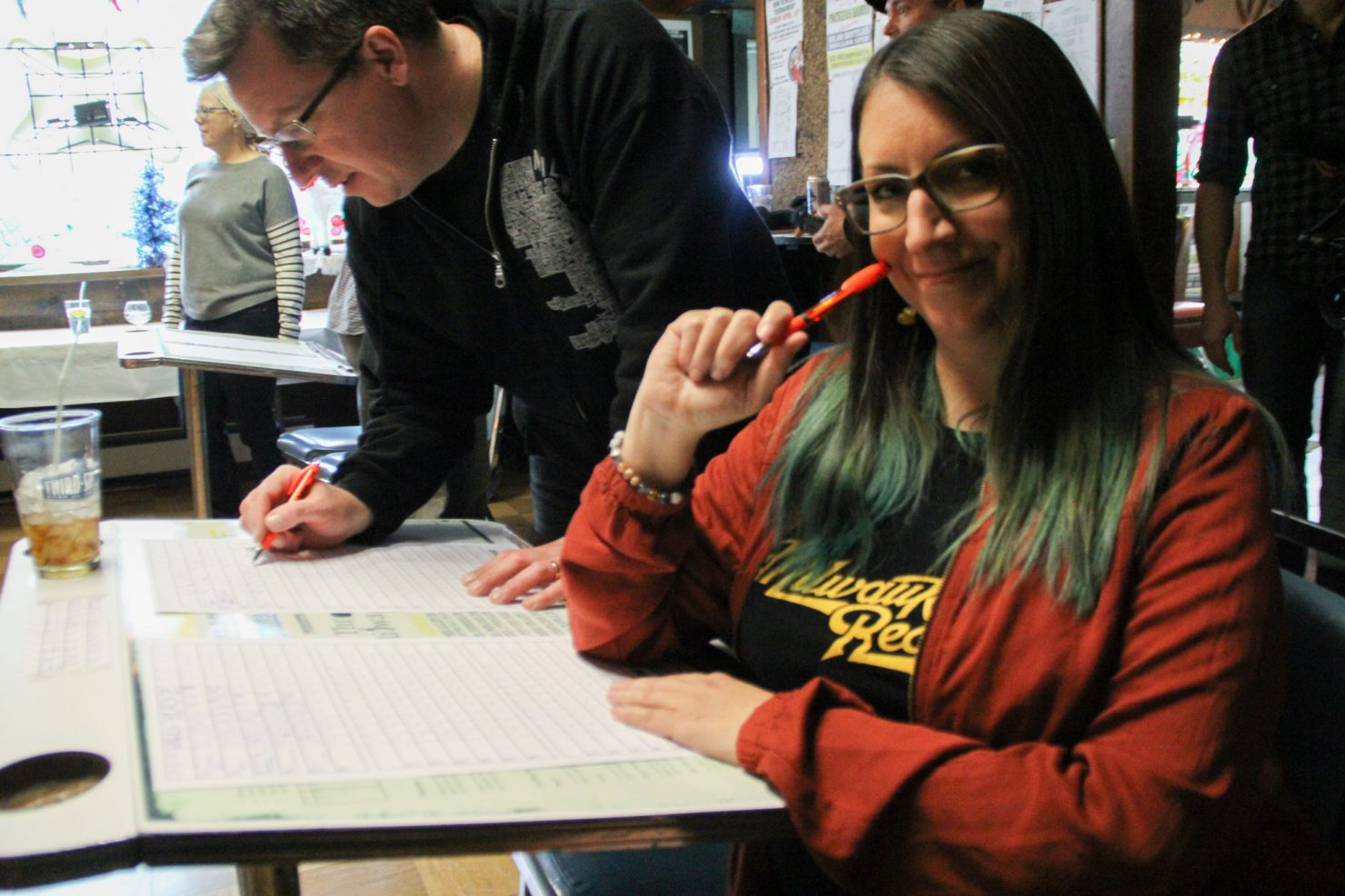 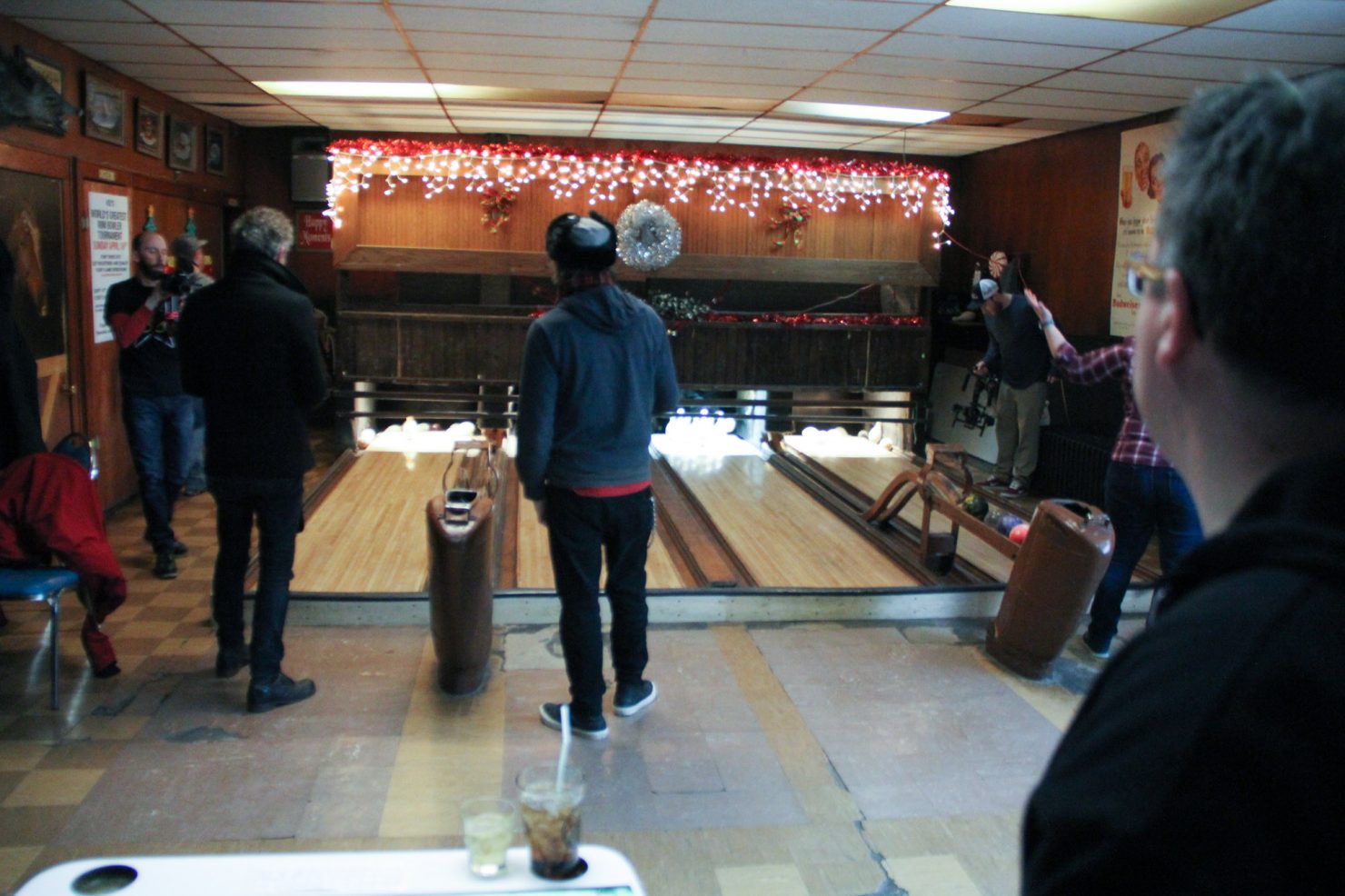