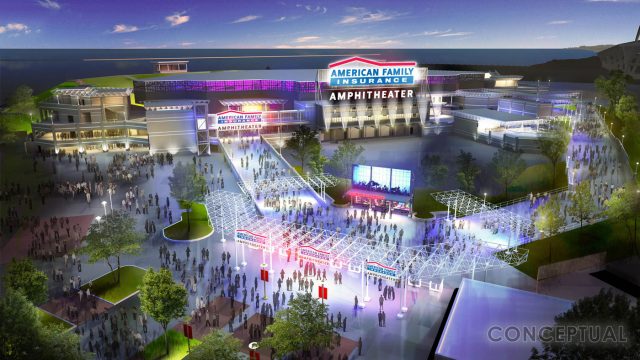 This year, Summerfest will celebrate their 50th anniversary. Today, the Big Gig made a major announcement that will expand the festival’s presence in the region.  Summerfest has partnered with American Family Insurance that will last 10 years and will include several enhancements to the Henry Maier Festival park including a new amphitheater and a new community plaza. The partnership will also create music education opportunities for Milwaukee students.  You can check out all the components to this agreement below. 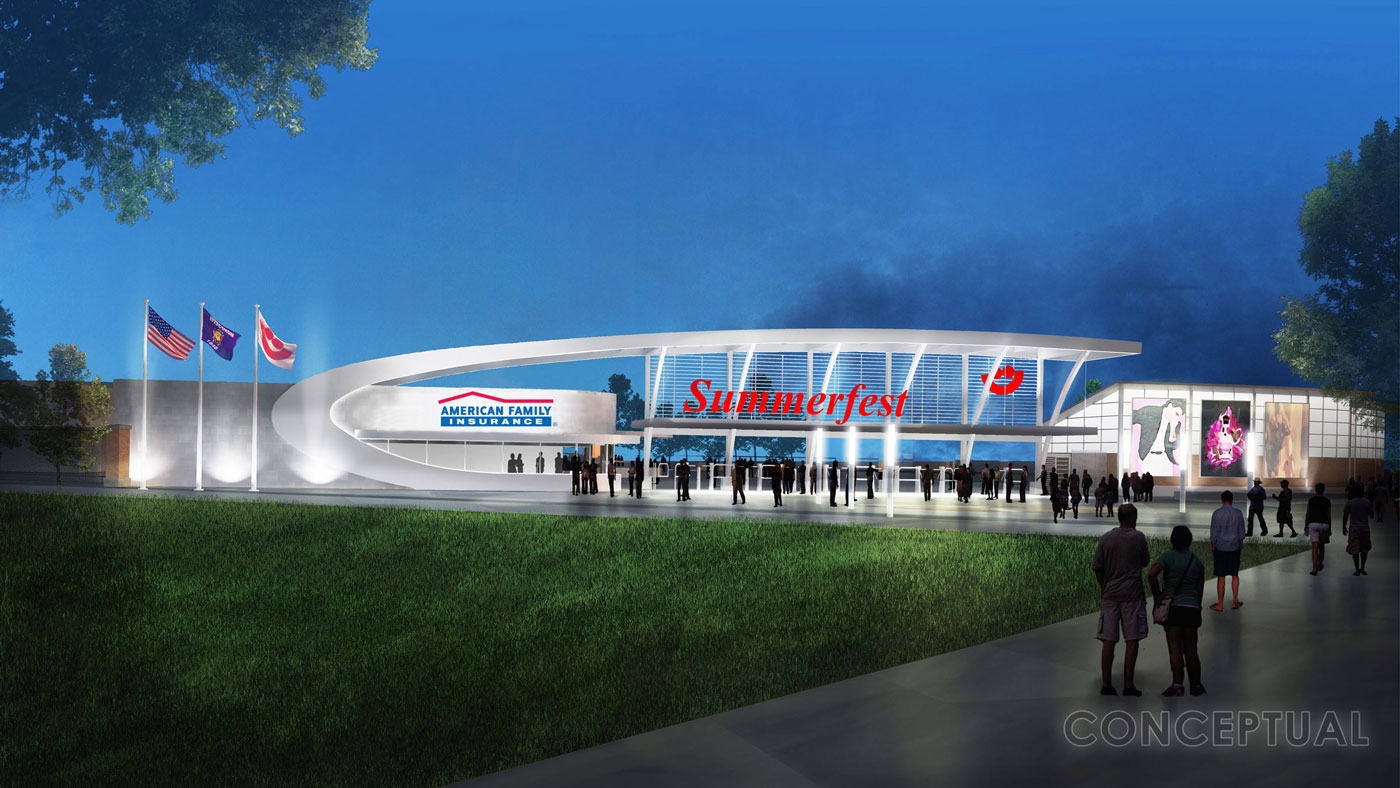