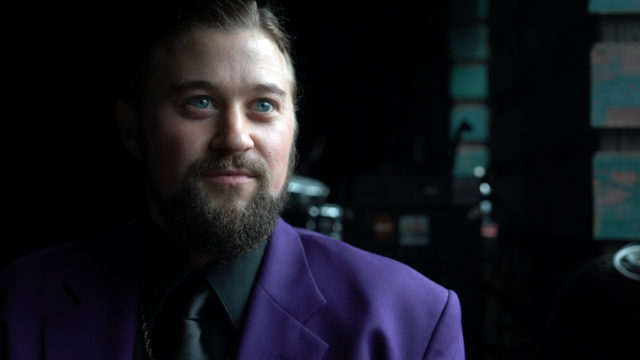 Previous artists include bands like Walk The Moon, Nathaniel Rateliff, The Record Company, X Ambassadors and more. In addition to checking out some amazing new artists, the audience can vote on their favorites each day. The band with the most fan votes each day will receive an “Emerging Artist Series Care Package” that includes nearly $3,000 in gear and merchandise from major manufacturers like Sennheiser, Hal Leonard Corporation, Sakae, Line 6, Zildjian, Best-Tronics and others, as well as valuable services from Planetary Group, Indiehitmaker, and Merchcat.

We also created a Spotify playlist featuring most of the artists performing in the series.