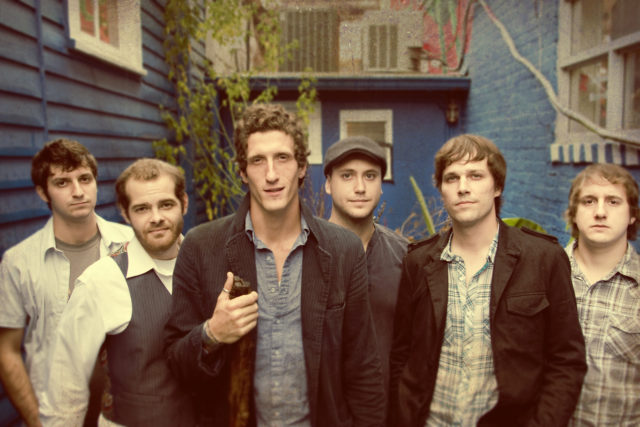 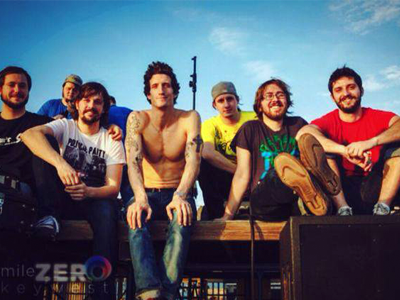 The Revivalists were formed in 2007 in New Orleans, when guitarist Zack Feinberg met frontman David Shaw. Not long after meeting, they had already formed the seven piece band that can be seen on stage to this day, which includes saxophone, trumpet, keyboards and steel guitar. The band released their self-titled EP in 2008, and have since released three full albums, most recently in 2015.

The band has gained a reputation on the summer festival circuit for their instrumental spectacle of a live show, which has been compared to many of the classic jam bands. Between their impressive live performance and soulful music, The Revivalists have earned quite a bit of popularity in the world of alternative music, having the number one song on on alternative radio for a period of time with “Wish I Knew You.” The band was even named one of the 10 artists you need to know by Rolling Stone in 2016. 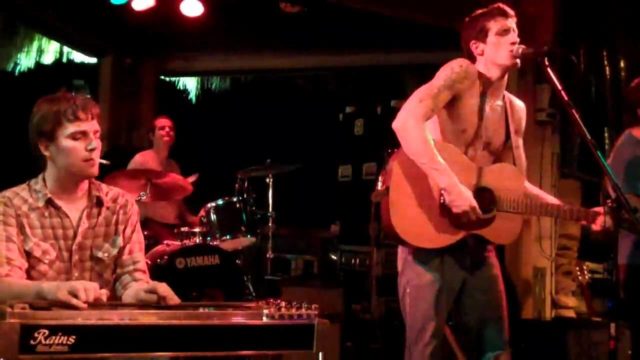 At their roots, The Revivalists are the prototypical jam band, especially during their live performances. Between multiple, Nile Rodgers-esque guitars playing at once, groovy bass lines, echoed keyboards and a horn section, it makes perfect sense that a band like this would be aligned with the likes of Phish and Dave Matthews Band in terms of instrumental style. However, The Revivalists add elements that these other bands don’t to make them appealing in both a live and recorded setting.

Many jam bands have trouble bringing the same excitement and style to studio albums as their live performance, but thanks to the vocal melodies of frontman David Shaw. His powerful hooks and soulful voice add a new level to the Revivalists that most bands like this simply do not possess. Between these vocals, and the smooth instrumentals, this jam band with a Southern drawl is definitely a must-see at Summerfest 50.

We recommend seeing The Revivalists at Summerfest if you like Dave Matthews Band, The Record Company or Galactic. They will be performing at the Johnson Control’s World Sound Stage on Friday, June 30 at 10:00 P.M. For tickets and more information on The Revivalists, follow this link.

We here at 88Nine Radio Milwaukee are proud to have partnered with Summerfest for their 50th anniversary festival in 2017. This year, we have helped curate the lineup at one of the festival’s prominent stages in order to bring 88Nine’s sound to the stage, and to our fans. Over the festival’s 11 days, listeners will have the chance to see artists regularly played on 88Nine at the Johnson Control’s World Sound Stage. Over the next two months leading up to Summerfest, we will be giving you an in-depth profile on each of the stage’s 10 headliners. Up next is the headliner for day two on June 30: The Revivalists.