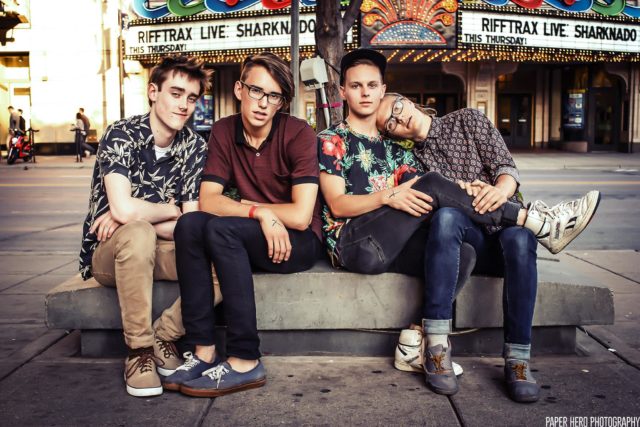 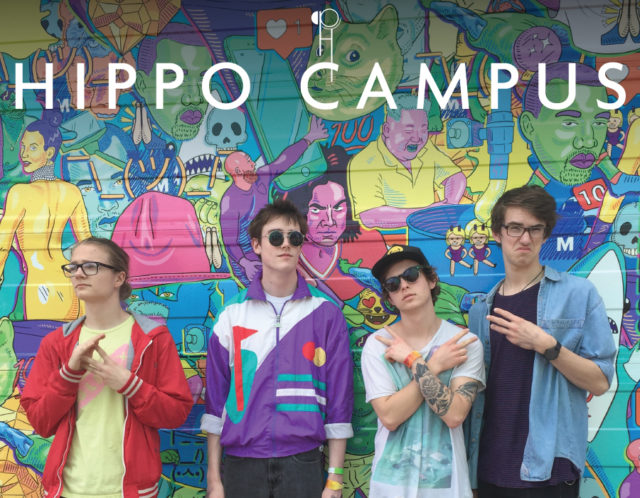 It is hard to believe that a band as young as Hippo Campus has already made such an impression on the world of alternative music. Originally formed in St. Paul, Minnesota in 2013, when the four members all met at the Saint Paul Conservatory for Performing Artists, where they all went to high school. The band quickly made themselves known in the Twin Cities music scene, earning the respect of others in the scene, such as Trampled by Turtles and Low.

Just over a year later, the band independently released their debut EP, ‘Bashful Creatures,’ earning prominent airplay on nationally-renowned stations such as The Current in Minneapolis and KEXP in Seattle. The band has only grown since, releasing a second EP in October of 2015, as well as playing a sold out show at the historic First Avenue venue in Minneapolis, and performing at Festivals like South by Southwest, Bonnaroo, Lollapalooza and more. The band released their official debut album, entitled ‘Landmark,’ in March of this year, and will be performing at Summerfest as part of their tour for this album. 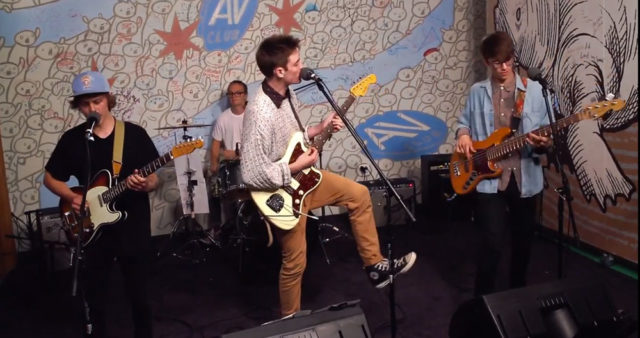 With the world of alternative music shifting heavily towards a more electronic sound, Hippo Campus is one of the few bands out there committed to bringing back the guitar-driven sound of the previous decade, similar to Vampire Weekend and The Shins. They have managed to find the perfect sweet spot between rock and pop that is sure to excite fans of both genres. With infectious drum beats, beautiful guitar melodies and entrancing vocals, this is a group that you will not want to miss at Summerfest.

Much like their instrumentals, Hippo Campus’s lyrics feels very reminiscent of the alternative rock of the 2000’s. They manage to paint a perfect picture for the listeners off of cryptic, yet relatable lines that match the instrumentals perfect to evoke a feeling of fun and comfort in the listener.

We recommend seeing Hippo Campus at Summerfest if you like Vampire Weekend, The Shins or The Strokes. They will be performing at the Johnson Control’s World Sound Stage on Thursday, June 29 at 10:00 P.M. For tickets and more information on Hippo Campus, follow this link.

Watch 5 on 5 with Hippo Campus:

We here at 88Nine Radio Milwaukee are proud to have partnered with Summerfest for their 50th anniversary festival in 2017. This year, we have helped curate the lineup at one of the festival’s prominent stages in order to bring 88Nine’s sound to the stage, and to our fans. Over the festival’s 11 days, listeners will have the chance to see artists regularly played on 88Nine at the Johnson Control’s World Sound Stage. Over the next two months leading up to Summerfest, we will be giving you an in-depth profile on each of the stage’s 10 headliners. Up next is the headliner for day two on June 29: Hippo Campus