Midwestern supergroup Gayngs to return with new music as LeRon

Midwestern supergroup Gayngs to return with new music as LeRon 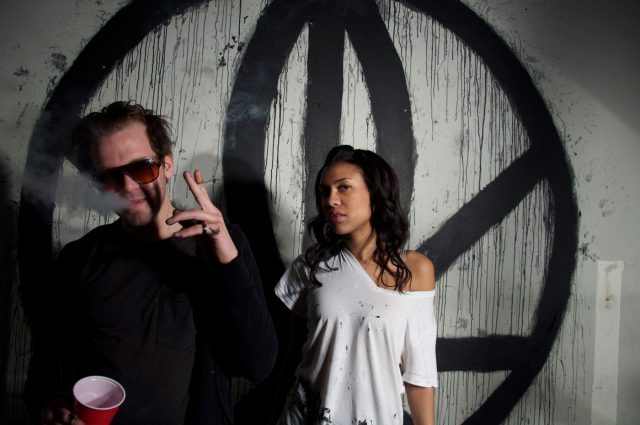 New project to be inspired by 90's R&B

While Jade from The Current and myself from 88Nine were doing an interview with Har Mar Superstar during Eaux Claires, it was revealed that the supergroup known as Gayngs was working on phase two of the group and it will be called LeRon.

Back in 2010, the album “Relayted” was released by the Midwestern supergroup Gayngs. Gayngs was founded by Twin Cities’ producer Ryan Olson and consisted of 24 musicians from mostly the Midwest. The collective included Bon Iver’s Justin Vernon, P.O.S., Dessa, Har Mar Superstar and members of Poliça.

“Relayted” was inspired by groups like 10cc and every song on that album clocked at 69 BPMs. According to Har Mar Superstar, the new incarnation to be called LeRon and will be inspired by 90’s R&B.

According to Har Mar, a lot of the same musicians that were featured on “Relayted” will be in LeRon including himself, P.O.S, and Velvet Negroni.  There will also be contributions from new members like Lizzo.  Har Mar also added, “There’s a lot of songs, so hopefully sometime in the next year you might hear that stuff.”

The name LeRon comes from P.O.S. given middle name. Watch Gayngs perform their song “The Gaudy Side of Town” from the Last Prom on Earth show at First Avenue in Minneapolis below.