Take a “Sheboygan Left” with RJD2

Take a “Sheboygan Left” with RJD2 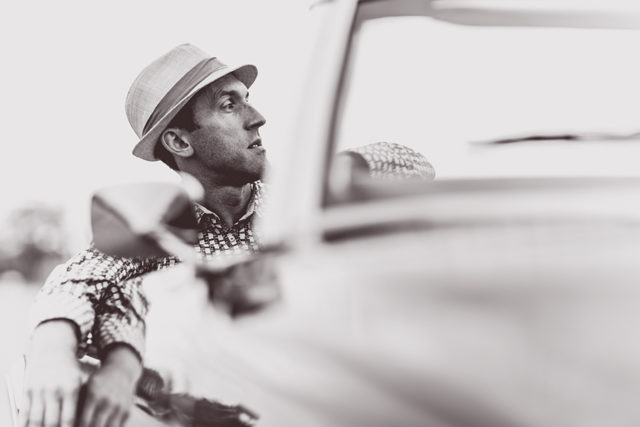 Ohio producer RJD2 released a new music video today for the track, “The Sheboygan Left.” Radio Milwaukee asked where the name came from, find out below.

We have been playing a few tracks from the Ohio producer RJD2’s sixth album “Dame Fortune,” and were surprised to see a track seemingly named after a Wisconsin town.

Radio Milwaukee caught up with RJD2 to find out more.

“The title came about partly because this company who sells DIY circuit designs for modular synth nerds names their modules after towns in Wisconsin. One was the ‘Sheboygan VCO.’ Somehow in my head it became ‘the Sheboygan left,’ kinda like what people call the “California roll’ in relation to driving? A made up nickname for a type of left turn in a car.”

Watch the video for “The Sheboygan Left” below, released today. Next time you give someone directions, try out the new phrase and see if it catches on.

Directed by Keenan Parry and Ason Intrigue (The Wizard & the Bear,) the video features improv dancers careening through New York subway commuters with a colorful manifestation of the music on their heels.