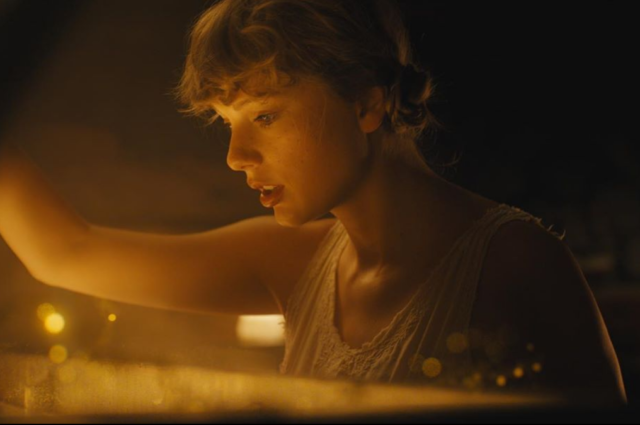 Taylor Swift has announced she’ll release a new album called “folklore” tonight at midnight Eastern time. She announced the surprise follow-up to her 2019 album “Lover” on Instagram, revealing some unexpected collaborators: The National’s Aaron Dessner co-wrote or produced 11 tracks and Bon Iver’s Justin Vernon co-wrote and sings on one (there’s an “are we out of the woods” joke in there somewhere). The National’s Bryce Dessner also assisted with orchestration on the LP, according to the band’s Twitter page.

“Most of the things I had planned this summer didn’t end up happening, but there is something I hadn’t planned on that DID happen,” Swift wrote of the record.

There were no pre-release singles for the record, a first for a Swift album, but a video that Swift wrote and directed for the song “cardigan” will come out tonight.