Thane and IshDARR give THEY.’s ‘Deep End’ some Milwaukee flavor

Thane and IshDARR give THEY.’s ‘Deep End’ some Milwaukee flavor 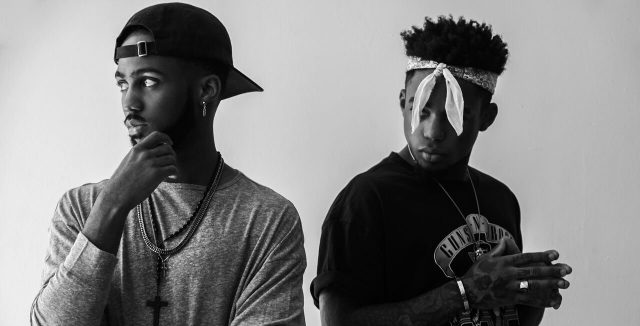 The rising R&B duo THEY. recently released their debut album, “Nu Religion: HYENA.”  The duo has been on tour in support of their album with support from Milwaukee’s own IshDARR.

THEY. not only tapped IshDARR for a tour but enlisted the Milwaukee producer Thane to remix their song “Deep End,” which just dropped today via Thane’s Soundcloud profile. IshDARR is also featured on the remix.

“Thane was contacted late last September by an A&R from Mind of a Genius to see if there was interest in working on a remix for a package the label was releasing for their artist They. The label had discovered Thane due to his Topia album which had been released earlier that month,” said Jake Kestly (Thane’s manager).

Take a listen to the remix below and download it for free here.