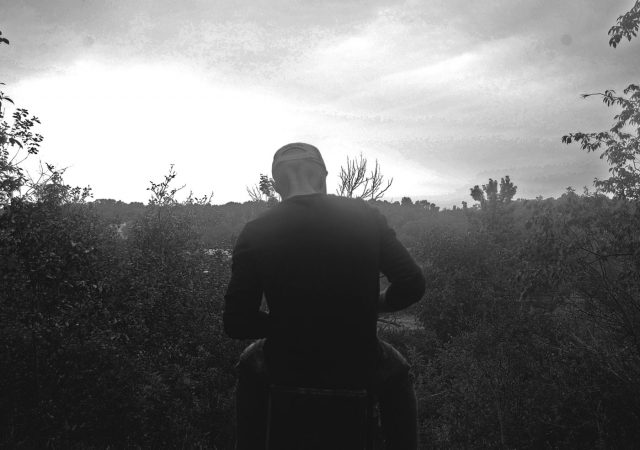 Milwaukee’s electronic scene might be small compared to the other scenes in the city, but it is full of some very talented artists. You can add new producer and multi-instrumentalist Thane to that scene. Thane just shared his debut EP titled “Gravity.”  The three-song EP is a precursor to his forthcoming album “Topia,” which will be released sometime in August. The album is reported to have some very special guests featured on it.

The art design for the EP was created by Toronto-based designer Dead Dilly. He has done work with Toronto MC Jazz Cartier and most recently, BJ The Chicago Kid for artwork on his album In My Mind.

Listen to the EP below. 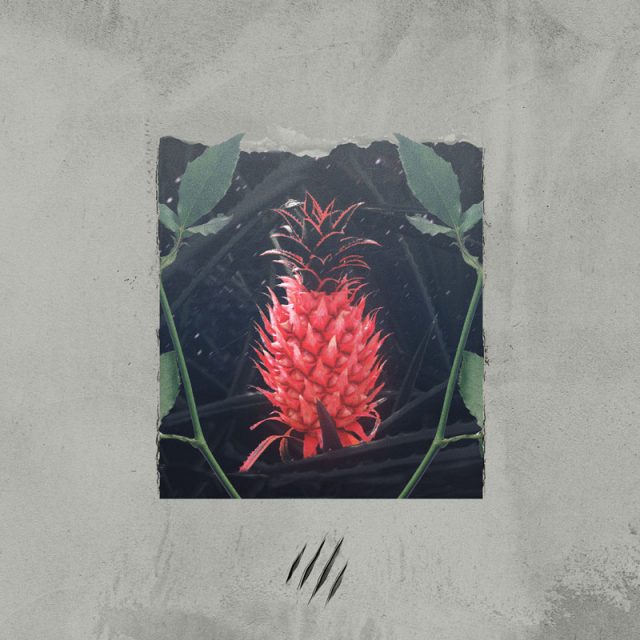