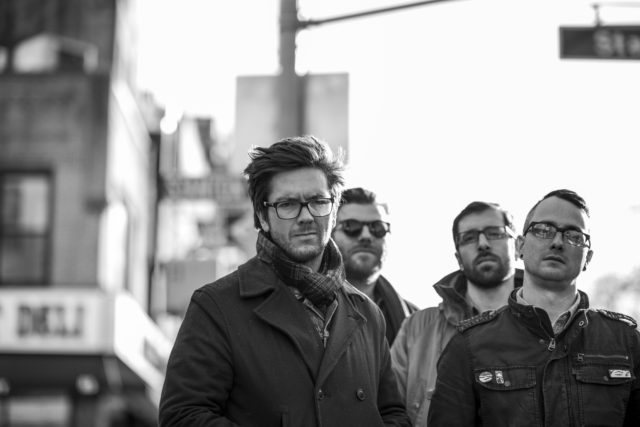 Watch the full Field Report documentary below to hear Chris Porterfield’s deep, personal narration of his relationship with alcohol, songwriting, Milwaukee, family and how all of these things came to be expressed in the new record, “Summertime Songs.”

Field Report are releasing their new album, “Summertime Songs” this Friday, March 23. It was all written, recorded and produced in Milwaukee—when they could have gone anywhere in the world.

“The Making of Summertime Songs” is real, it’s Chris Porterfield, it’s home, it’s Milwaukee—right down to the parking tickets.

After working on writing the record for almost a year, Field Report is breaking the silence and mystery behind their new release to show us how they did it.

“I feel like we’ve been so quiet about things that have been happening behind-the-scenes,” says Chris. “We just wanted to surprise people.” 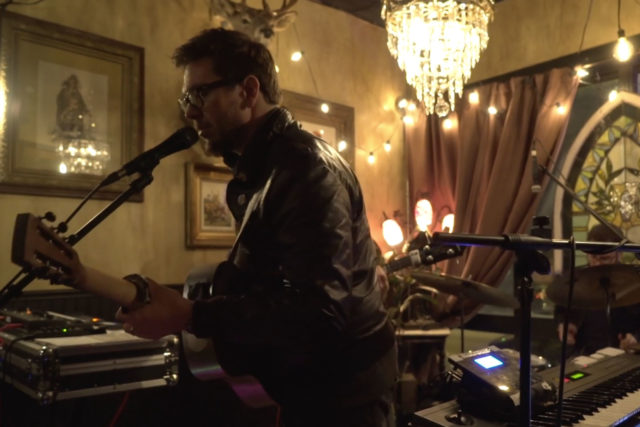 Surprise us, they did. “Summertime Songs” is their most honest and concise work to date. The journey was less concise, but just as raw.

“There’s a difference between writing songs and writing records,” he says. “I think with this one, we finally did ’em both.”

Drawing from seeing the destruction of relationships due to mental health and addiction, along with watching America go through parallel breakups in last year’s election, Chris says the record feels like driving “windows down, elbow out the window, watching the world sort of get pulled apart.” 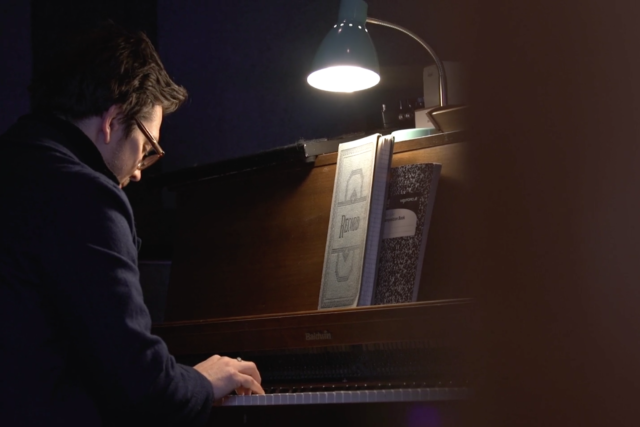 The harm in looking back...it's too easy to live there. You've got to move on.

Get a first look of the new album though the documentary above. To hear the album for the first time, tune into 88.9FM at noon on Friday, or watch the concert streaming from radiomilwaukee.wpengine.com, where they’ll be storytelling and playing their new album, “Summertime Songs” at our Radio Milwaukee studios.

And, you can catch Field Report playing two album release shows at the Back Room at Colectivo on Friday, April 20 and Sunday, April 22.