The Midwestern supergroup Gayngs return with new song ‘Appeayl 2 U’

The Midwestern supergroup Gayngs return with new song ‘Appeayl 2 U’ 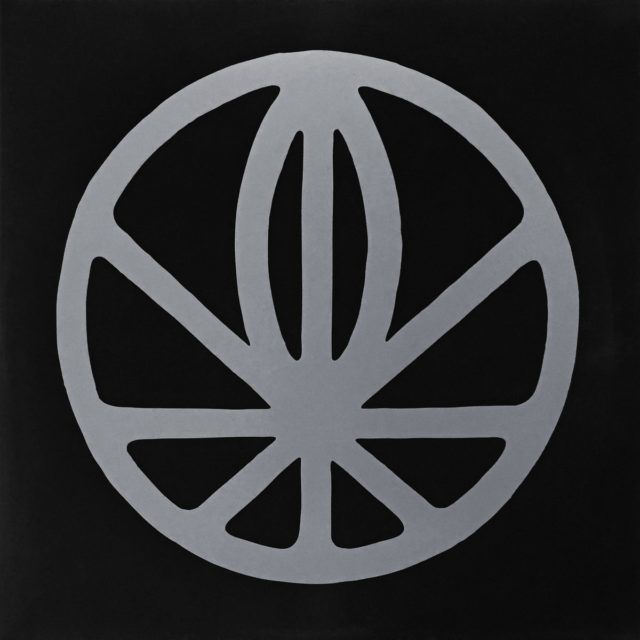 It has been 10 years since the Midwestern group Gayngs led by Ryan Olson and Bon Iver’s released their debut album ‘Relayted.” Today, the collective returns with a new song titled “Appeayl 2 U.”

Back in 2010, Gayngs featured a roster of 22 musicians including Dessa, P.O.S, Har Mar Superstar, Megafaun, Solid Gold, The Rosebuds and members of Polica.

Gayngs were scheduled to play tonight at one of First Avenue’s 50th-anniversary shows, but due to the pandemic, those shows were canceled. So instead, they decided to release this song.

Check out Rhythm Lab Radio’s special ‘GAYNGS Deconstructed,’ where we deconstructed the supergroup into their individual components.