The Pixies have canceled their Summerfest appearance because of Covid-19

The Pixies have canceled their Summerfest appearance because of Covid-19 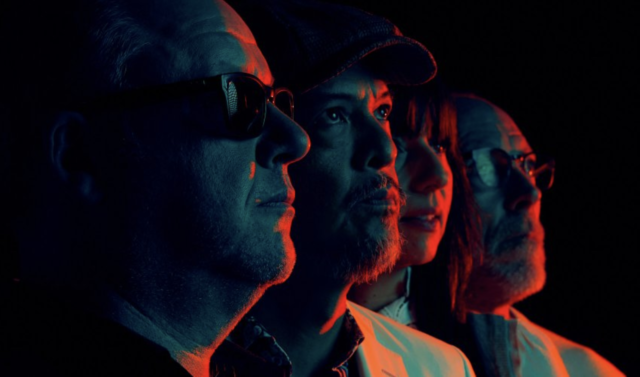 The Pixies have become the latest band to scrap their tour plans due to the ongoing pandemic. Today the pioneering alternative band announced that they’re canceling their 11-date U.S. tour, including a performance that had been set for Summerfest on Saturday, Sept. 18.

“Pixies have determined that with the current surge in Covid cases made worse by the Delta variant, this is the right decision for their fans, crew members and themselves, and ask that their fans stay safe and healthy,” the band shared in a statement.

Summerfest has not announced if there will be a replacement headliner.

Last week Nine Inch Nails also canceled their tour. “When originally planned, these shows were intended to be a cathartic and celebratory return to live music,” that band wrote in its statement. “However, with each passing day it’s becoming more apparent we’re not at that place yet.”