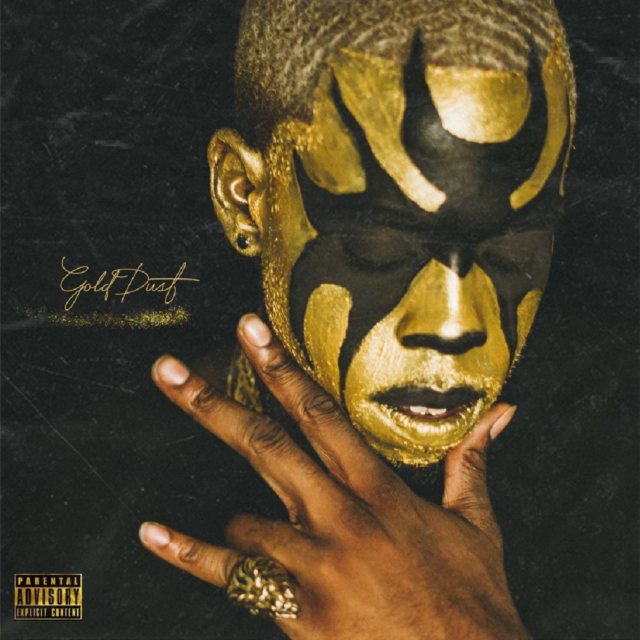 There aren’t too many producers in Milwaukee with more credits than Mike Regal. Over the years he’s produced for a considerable chunk of the city’s hip-hop scene, lending standout tracks to artists like Reggie Bonds, Dana Coppa, Shle Berry, King Bravo, Yo-Dot, El-Shareef, AR Wesley, Mic Kellogg and Genesis Renji, to name just a fraction of them, while releasing a steady stream of music under his own name as well.

And now he’s shaking things up. This summer, after years of recording as Mike Regal, he truncated his name to just Regal. His moniker has changed but his M.O. hasn’t: He still specializes in terse hip-hop that prioritizes economical efficiency over bells and whistles, letting lurching drums do much of the work.

Out today, “Gold Dust,” Regal’s debut EP under his new moniker, is as direct as anything he’s ever done, a cocky, five-track flex with a playful edge. It’s not all work: On “Do It,” Regal and the EP’s lone guest rapper Mudy hit the club, throwing stacks over one of Regal’s most immediate beats yet.

You can stream the whole EP below, along with a video for Regal’s recent single “Dope Dealer.”

We’ve got it. In anticipation of Hip-Hop Week MKE, earlier this month we shared our picks for the 10 most important rap songs in Milwaukee history. In our latest Milwaukee Rap Roundup, we covered new releases from LBM Lil Joe, Von Alexander, Auti Marie, OuttaHereDrae, Mari Boy Mula Mar and more. We also shared new videos from Mudy, Rockz and Zed Kenzo. And if you missed it, we previewed this week’s Hip-Hop Week MKE lineup on Tap’d In.