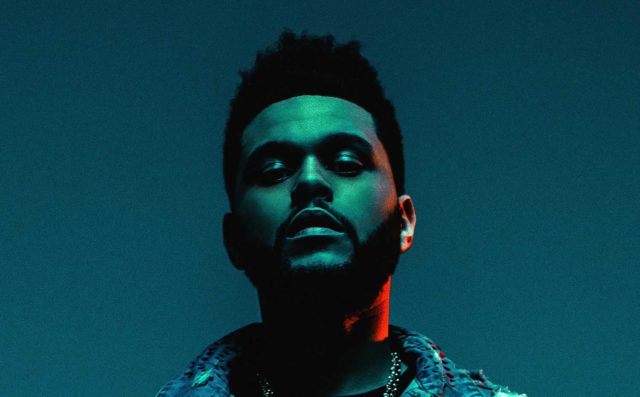 It’s a big week for The Weeknd. First, we got his new EP “My Dear Melancholy,” on March 30. Now, we have the news that he’ll be headlining Summerfest 2018. 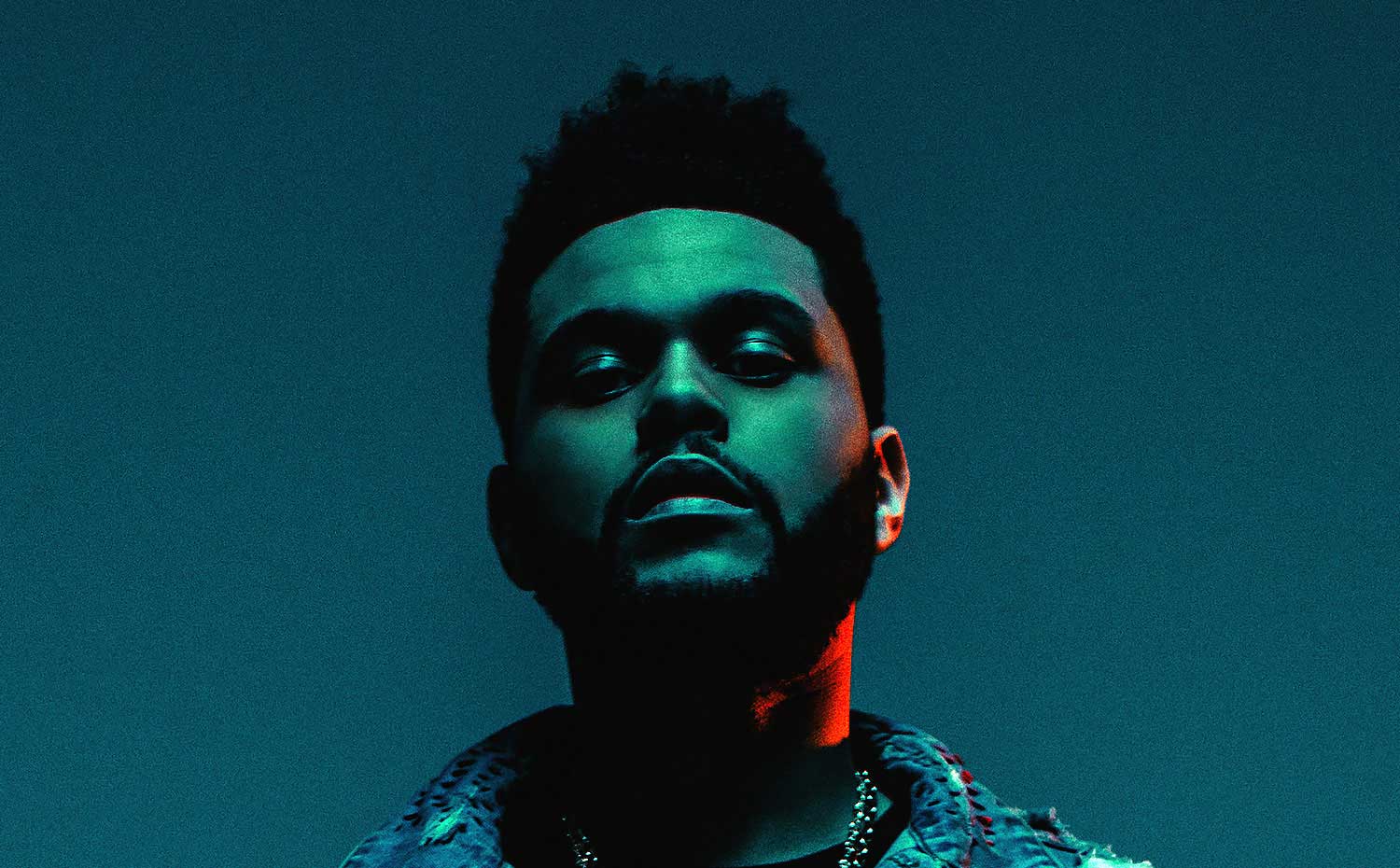 Summerfest has announced its final headliner for the American Family Insurance Amphitheater.  On July 7, R&B sensation The Weeknd will take the stage for the first time in Milwaukee.

The Canadian burst onto the scene with his mysterious, genre-bending debut mixtape, “House of Balloons.”  The mixtape helped redefine the sound of modern R&B. Following that release, The Weeknd’s popularity and his sound evolved to incorporate a pop sensibility.  He released his debut album “Kiss Land” in 2013 followed by 2015’s “Beauty Behind The Madness, which garnered him two Grammy awards.

Tickets go on sale Saturday, April 7, 2018, at 10 a.m. at Summerfest.com and Ticketmaster.com and include admission to Summerfest.

Tickets for The Weeknd can also be purchased at the Summerfest Box Office in person, Ticketmaster Ticket Centers, select Walmart stores, and by phone at 1.800.745.3000 (live Ticketmaster Agent) or 1.866.448.7849 (“Ticketmaster Express” automated phone line). Patrons may also utilize “ticketfast” at Ticketmaster.com to print barcoded concert tickets from home. Convenience fees may be added to all purchases.