Thundercat shares a song for those who hate Valentine’s Day

Thundercat shares a song for those who hate Valentine’s Day 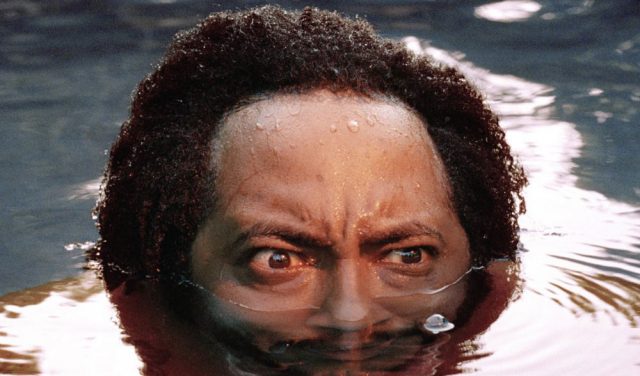 Full disclosure: I hate Valentine’s day. My Facebook feed is full of lovebirds displaying their affections for each other (blech).  Thanks to Thundercat, he has made Valentine’s Day a little bearable with his new song “Friend Zone.”  I’m very familiar with the friend zone. You can say I’m the president of that zone.

“Friend Zone” will appear on Thundercat’s forthcoming album “Drunk” and is the follow-up to the song “Show you the Way” featuring Michael McDonald and Kenny Loggins. Plus, Thundercat mentions the video game Diablo, which I played a lot of back in the day. I’m such a nerd.

Listen below.  (song not meant for loving couples)