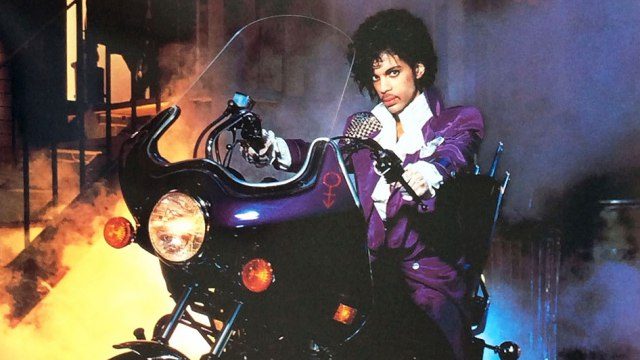 Tonight at 9pm, Times Cinema will screen the 1984 film, “Purple Rain” in honor of Prince, who passed away one year ago today. The screening is part of the Friday Night Freak Show.

At 8 pm, WMSE’s The Boogie Bang will spin classics from the Purple One. Tickets are only $5.00

The film stars Prince in his acting debut, playing a quasi-biographical person called “The Kid.” Purple Rain was developed to showcase his talents and hence contains several extended concert sequences. The film grossed more than US $35 million at the box office in the United States and over 220 million worldwide, thus making a large profit on its $7.2 million budget. Purple Rain is the only feature film that Prince starred in but did not direct. -Wikipedia