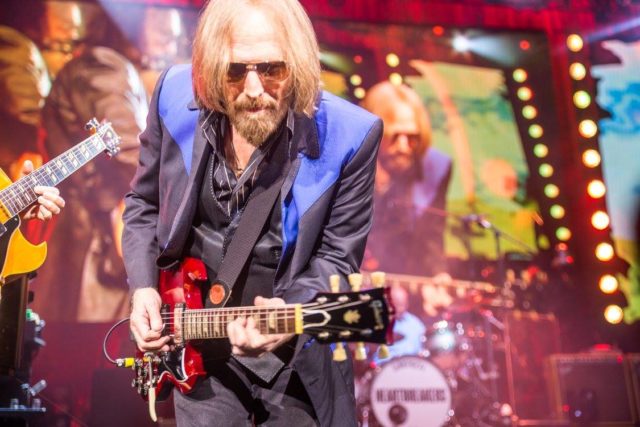 This afternoon, TMZ reported the icon suffered full cardiac arrest, with no brain activity and a decision was made to pull life support. CBS News confirmed and then redacted Petty’s death at the age of 66.

According to a Rolling Stone article in December Petty lamented, “It’s very likely we’ll keep playing, but will we take on 50 shows in one tour? I don’t think so. I’d be lying if I didn’t say I was thinking this might be the last big one. We’re all on the backside of our sixties. I have a granddaughter now I’d like to see as much as I can. I don’t want to spend my life on the road. This tour will take me away for four months. With a little kid, that’s a lot of time.”

Milwaukee has been lucky to have had the Traveling Wilbury make many stops to our city, including some 13 Summerfest appearances.

I grew up with Tom Petty, not literally, but I grew up with his music, he was ubiquitous on MTV and the radio. I was fortunate enough to have seen him 9-10 times over the years, including two Summerfest shows here, including his most recent Summerfest show this past July. I also had the pleasure of meeting Tom at WXRT in Chicago, in 2001, when he and the Heartbreakers did a week-long residency at Chicago’s Vic Theatre. That Vic show remains not just the best Petty show I’ve seen but also one of the best shows I’ve seen, period.

We’ll be honoring the icon’s the extensive catalog of Mr. Petty and his Heartbreakers with a solid hour of Petty’s music, from 5-6PM today. We’ll share a few words with CBS58 at 6. 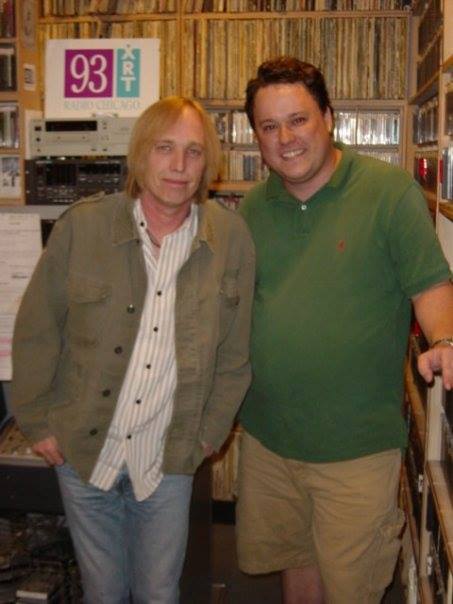