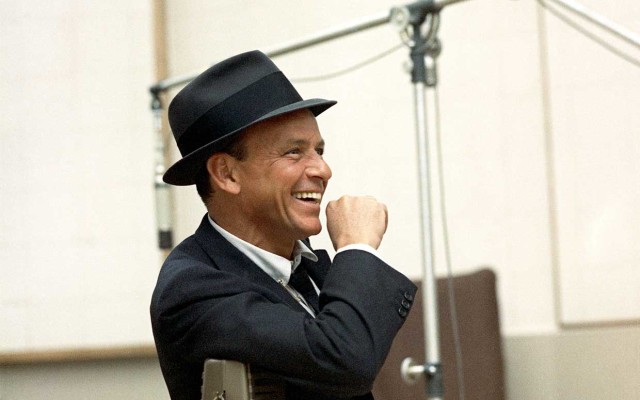 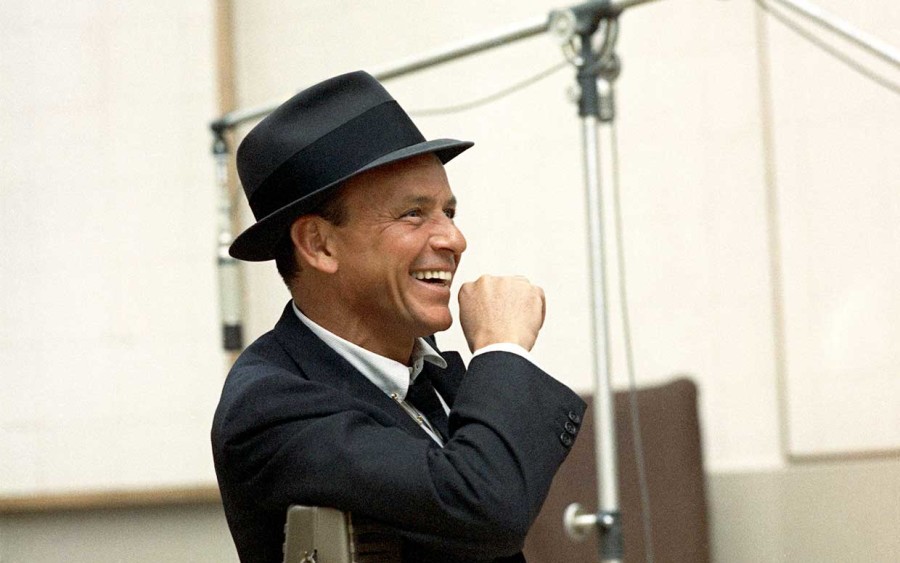 He was one of the most popular and influential artists of the 20th century. He sang, acted, produced and directed. And today would be his 100th birthday.

Frank Sinatra. Ol’ Blue Eyes. The Chairman of the Board.

He died in 1998, but his music certainly survives. And not just Sinatra’s recordings – but covers of songs he made famous.

We searched for covers we thought 88Nine listeners would appreciate. So to honor his 100th, here are our Top 10 Sinatra Covers (in no particular order).

This is from the 2007 album “B-Sides and Rarities,” Cake’s first release under its own label, Upbeat Records. Vocalist John McCrea‘s voice makes this, and all of Cake’s covers, sound like their own.

Shatner did a “spoken word” cover, interspersing lines from Hamlet, on his 1968 album “Transformed Man.” This video is a performance on the Mike Douglas Show in the early 70s. Way old school. (And a tad surreal.)

​Not the Cyndi Lauper song. It’s a jazz standard written in 1947. Many have sung it, but Sinatra introduced it in a film, “It Happened in Brooklyn.” Anything with Zooey Deschanel is delightful.

TMBG’s cover is short (1:20), bouncy and all instrumental, except for the utterance of one word — “Tramp.” The band released this in 1991 on “Miscellaneous T,” a b-side and remix album.

This is probably the most obscure song on the list. It exists only as a bonus track on a 2000 reissue of his “Party” album, first released in 1981. Check out the sparse, haunting treatment.

Van gives it his all in this 1998 live performance on Germany’s “Rockpalast,” a music TV show that started in 1974 and is still on the air.

Sure, we already included this song on the list. But watching James Brown perform this live in 1967, captured on black and white film, is too good not to share.

Sinatra was the first to record this, in 1953, although Johnny Hartman’s version with John Coltrane might be the most popular. Sting’s cover was featured on the soundtrack of the 1995 film “Leaving Las Vegas.”

This was the title track to Sinatra’s “Cycles” album, released in 1968. Granted, not one of Sinatra’s best-known tunes, but this cover is beautiful. The Tallest Man on Earth’s performance was part of the nonprofit eTown‘s music series.

One of Sinatra’s anthems. This cover? Too weird not to include.

Did we miss any good ones? Let us know.

from william shatner to van morrison to sid vicious