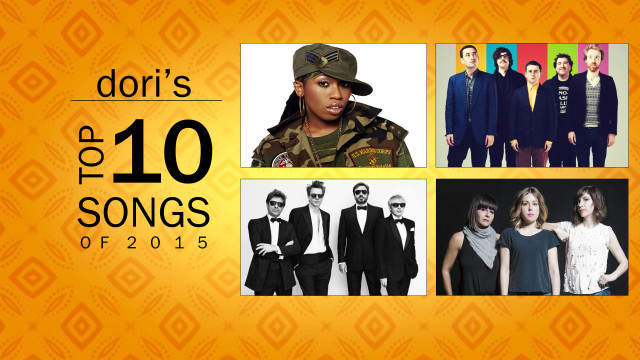 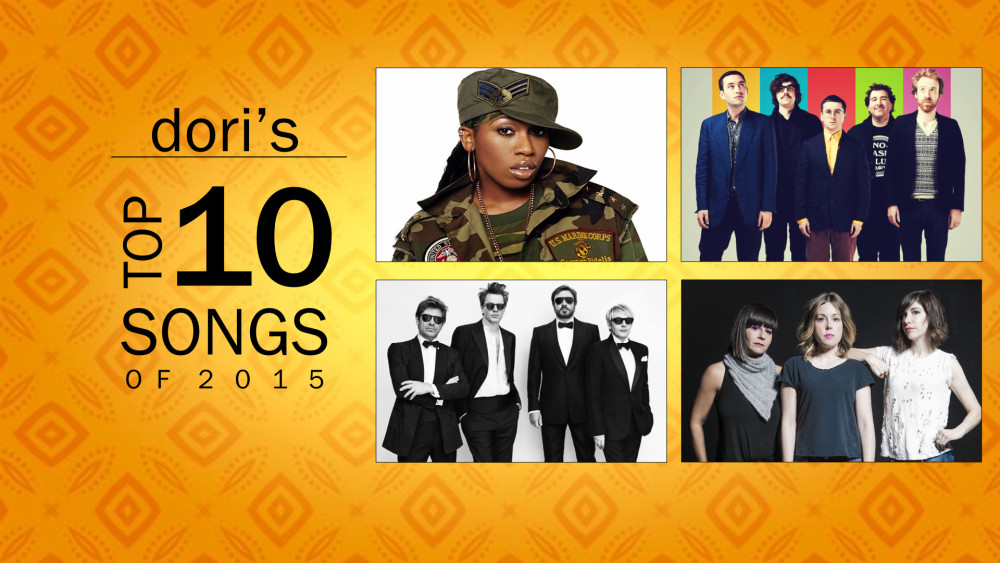 Donnie Trumpet and the Social Experiment sounds like a party. One of those parties that all the coolest people show up to and you’re like “who brought the trumpet, cause it sounds amazing.”

Combine the lyrics “Put me on a pedestal and I’ll only disappoint you” with some grungy guitars and I’ll start jumping up and down singing at the top of my lungs. Join me!

Electronic dance music made by guys that look straight out of your IT department at work. Their album stayed in my car stereo for months.

Keeping the dance music theme with a pair of artists who, when they team up, create dance floor magic.

She’s won awards for her poetry and spoken word in the UK.

So much great music came out of our city in 2015, but this one gets me hyped up when I’m dragging in the morning, ready to go out and have fun at night or just a great song to sing while strutting down the street.

This is a song I can play on repeat a half a dozen times before I switch to another song, and never get sick of it. If you haven’t checked out the video yet … DO IT NOW!

This is the slowest song on my countdown. An epic jam about not fitting in at a party and just wanting your friends to stop acting like fools.

Like a lot of fans, I was so happy that one of my favorite groups released a new album this year. Their sold out show at the Riverside Theater was one of my top five musical highlights of the year.

My most favorite jam! You can giggle at me all you want — Duran Duran holds a special place in my heart, forever!

Alessia Cara, Sleater Kinney and, wait for it...Duran Duran get the top spots