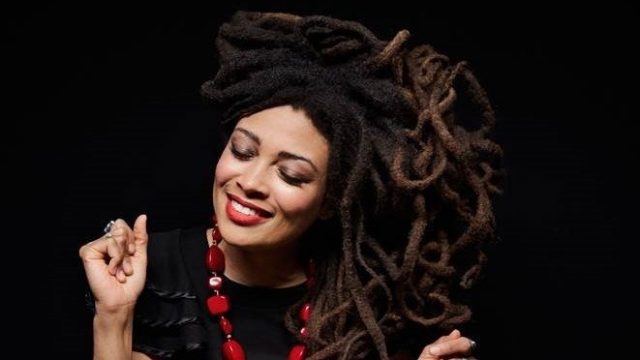 88Nine favorite, Valerie June announced that she will release a new album titled “The Order of Time” in January.  June also shared the first song from the album.  The song, “Astral Plane” can be heard over at NPR Music. The song was originally written for Bristol’s Massive Attack.

The album also features background vocals from Norah Jones. Valerie will be going on tour with Jones later this fall.

Check out our 2013 Studio Milwaukee session with Valerie June.

A few weeks back, Valerie June visited students at the Lancaster school as part of the White House’s ‘Turnaround Arts” program. Check out a video of her singing with the students below.