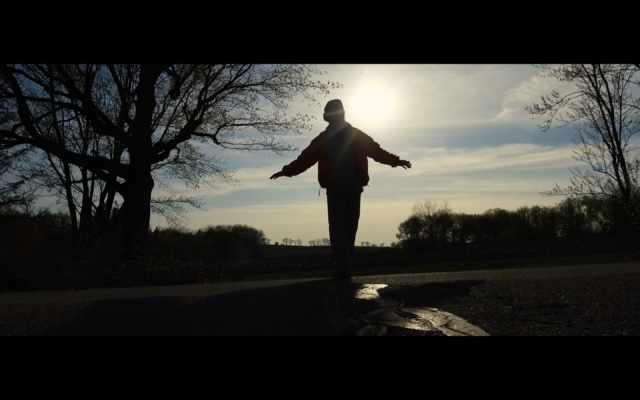 Some plants need a lot of light and attention to grow. Others do just fine on their own in the shadows.

Over the last two years we have seen a greater harvest of Milwaukee rappers than the previous two decades.

For instance, in early 2015, Rory Ferreira (milo/scallops hotel) and Alexander Kollman (s.al, formerly Safari Al) — high school friends from Kenosha — transplanted the bud that was Ruby Yacht from Los Angeles to Milwaukee. Working mostly in seclusion, the young label has since blossomed into a thorny, subaqueous rose.

During its time in Milwaukee, Ruby Yacht produced a number of cassette tapes, records, zines, poetry readings, experimental performances, an Internet radio program, and toured various corners of the country. The riotously independent label is best known for its digital releases on Bandcamp, which have reached the top of their charts.

Ruby Yacht’s core members include the two aforementioned artists, plus Brandon Washington (Randal Bravery) and Chris Misch-Bloxdorf (Artie Enso). As of this month, the maker’s guild has dispersed, but only geographically. Ferreira has relocated to Portland, Maine — one of his many home bases — where Ruby Yacht will soon have a brick-and-mortar record store.

As their time in Milwaukee drew to a close, milo released a self-directed video for “sorcerer” from his highly anticipated record ‘who told you to think??!!?!?!?!’ (August 11). This release will be followed by new albums from s.al and Randal Bravery.

Radio Milwaukee is proud to premier a new s.al video directed by local wizard Wes Tank. It features music from s.al’s most recent project, ‘Stone School.’ I sent s.al a Q&A in conjunction with the release.

Watch the video and read s.al’s responses below.

When and where was the video shot?

Couple months ago near Burlington/East Troy, Wes and I toured some of the farm roads not far off 43-S. I got an aunt and uncle I see regularly out that way.

What was your intention/concept for the video?

Well, Stone School is first a collection of poems – the focus is the speaking. It’s a conversation, a walk. You’re listening to me speak – i’m also giggling, smiling saying “Yes, i DO like talking when it’s just us.”

We wanted something slow, long. To occupy the mind but not distract it. 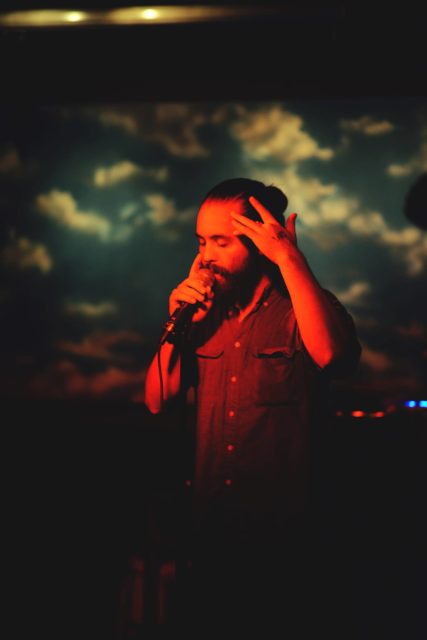 When did you move to Milwaukee?

What do you think the city contributed, if anything, to your creative output?

My next album is really the answer you’re looking for – the answer to this question. But yes, what follows is a list of places, an approximation:*

The city’s resources provided for me. 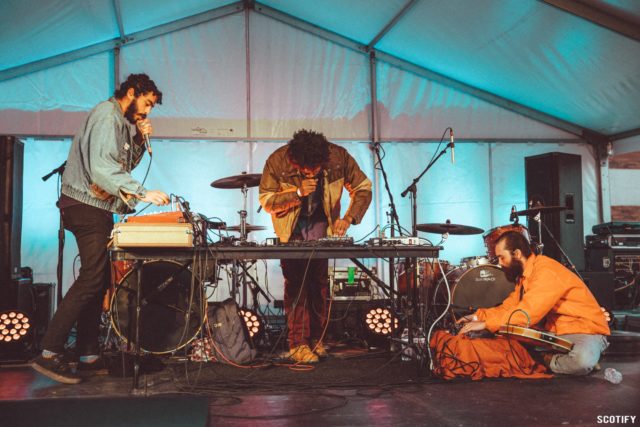 When was Ruby Yacht formed?

It was formed at the end of our stay in LA   out of necessity.

How did Ruby Yacht come to be?

Hard to say, really. Quite simply, we are most connected re: place of birth. Ruby Yacht has strong roots in Wisconsin – particularly Kenosha, Appleton, Milwaukee.

Each member of Ruby Yacht carries in them something Searing Hot. An essence that burns, but from the outside is read as warmth. Not only have we all learned to carry this thing – but we stoke it. We ask it for more and feed it continuously. These are some habits that have helped to unite us. 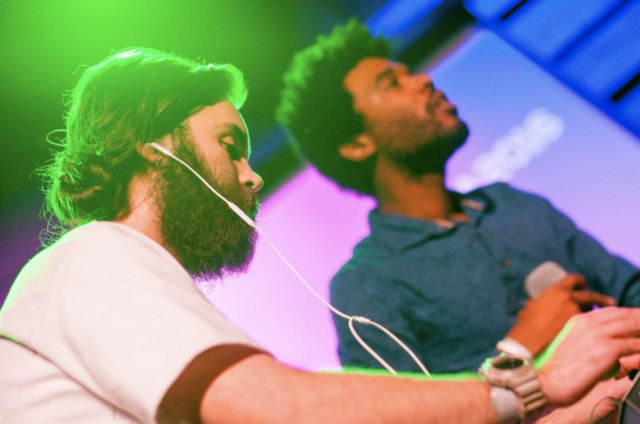 What are some of your fondest memories from your time in Milwaukee?

My favorite memories of Milwaukee are actually before Ruby Yacht, during my first years in the city    when me and Rory would skate the empty downtown at night in summer.

Plans for the future…

My aims are constantly widening and becoming more miniscule.

Did you know my sister just graduated college? Well, for starters, I’m going to be spending time with her and the rest of my family in Kenosha. While i’m there here’s some things i’ll be up to: