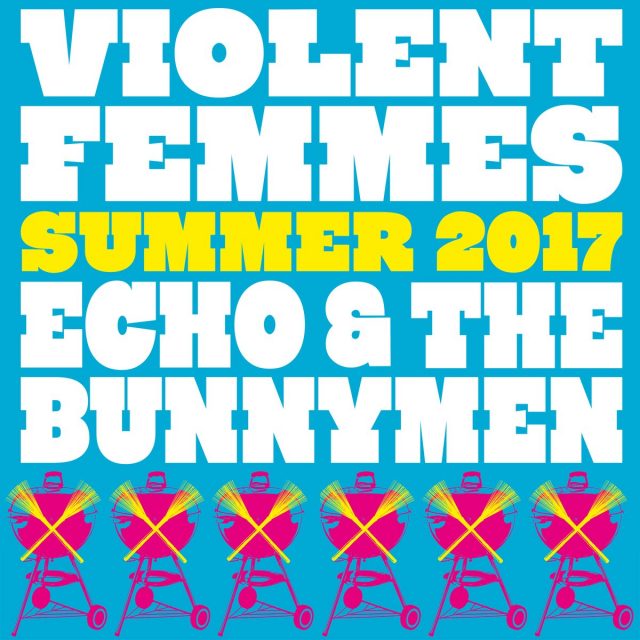 Milwaukee alternative rock legends Violent Femmes announced today that they will be performing at the BMO Harris Pavilion on the Summerfest grounds on July 21. The show will be part of a co-headlining tour over the summer with popular new wave band Echo and the Bunnymen.

This will be Violent Femmes’ third homecoming show in the last three years, also delivering a performance at Summerfest in 2016 and a show at BMO Harris Pavilion in 2015. Ticket pre-sale starts this Thursday at 12 p.m. and can be found here. Use code VFETB.