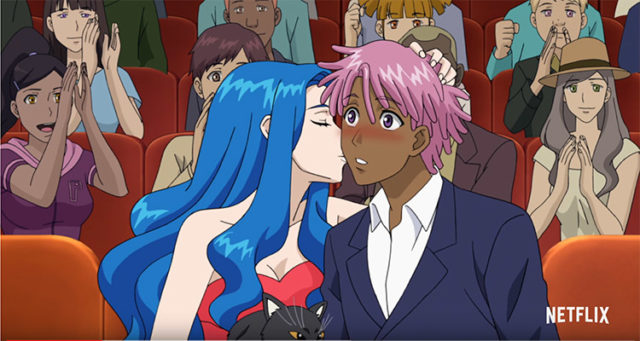 I have always been a fan of Anime since I was very young.  Lately, it seems that Anime is becoming more popular in the mainstream.  Proof of this is the upcoming series, “Neo Yokio” from Vampire Weekend’s Ezra Koenig.

All six episode will debut on Netflix on Sep. 22. Check out the trailer below.