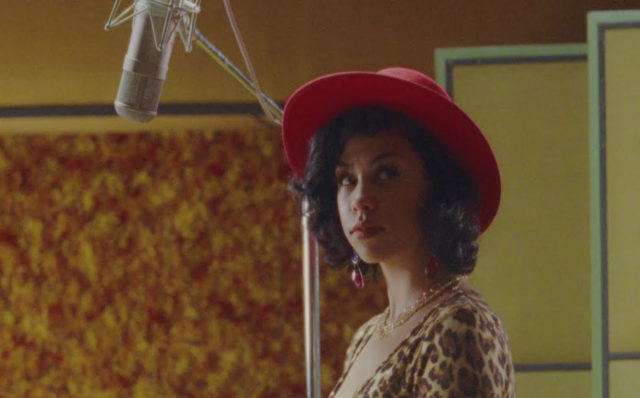 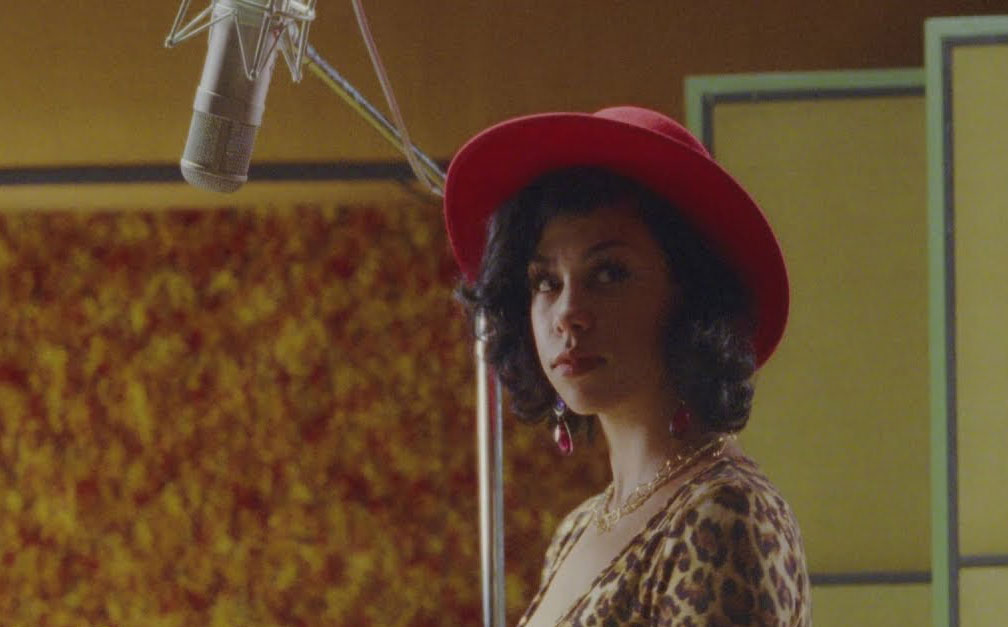 It looks like former frontwoman of the Wisconsin band Phox, Monica Martin is about to take over the world in 2019.  She recently released her debut single, “Cruel” on her new label, Republic Records. Then she shared a collaboration with the band Vulpeck.

Today, she shares the official video for “Cruel,” which was shot in the legendary Valentine Studios in Los Angeles. The studio, which shuttered its doors over 40 years, hosted sessions from artists and bands like the Beach Boys, Frank Zappa, and Bing Crosby. Even though the studio isn’t still in operation, the space is preserved and available for video shoots.

The video also features Martin’s former bandmate Matt Roberts on bass and Hana Kim on violin.  Martin is set to release a yet to be titled EP in 2019. Check out the video below.