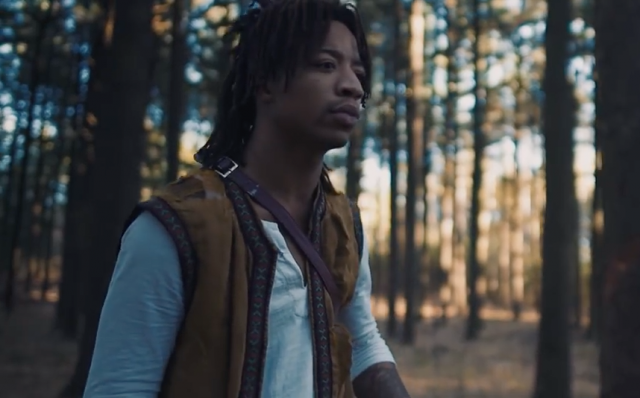 What do you think the berries represent?

Known as the artists who directed WebsterX’s Doomsday, Cody LaPlant and Damian Blue have released another beautifully-shot film into the world. Titled, Until They Berry Me, this film strays from the traditional narrative, instead creating a more open, abstract story. It explores themes of death, forgiveness, and community and feels relevant to our current social and political issues. Although these themes seem apparent, the filmmakers want to leave the story up for individual interpretation.