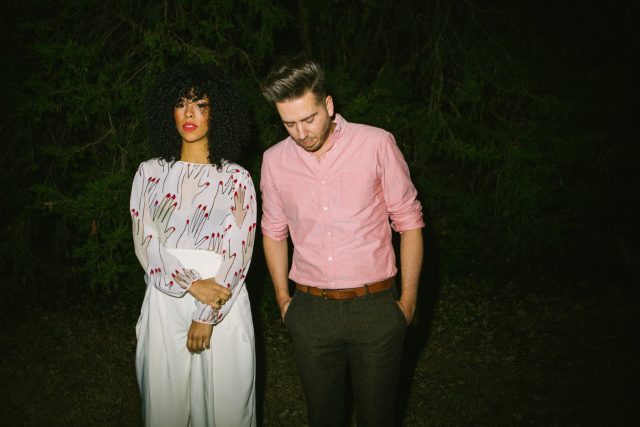 Even though Wisconsin’s Phox is on an indefinite hiatus, you can still hear new music from frontwoman Monica Martin.  She joined forces with producer Violents for a new album called “Awake and Pretty Much Sober.”

Awake and Pretty Much Sober explores the different stages of a relationship, from the optimistic rush of new love to the sobering challenges that arrive months later, after the so-called honeymoon stage has come to a screeching halt. The album’s 10 songs cover an equally wide range of ground, from the soft-edged swoon of “Spark” — a piano ballad that shows off Larson’s classical chops — to the sparse, beat-driven bounce of the closing track, “It Won’t Stop.”

You can watch Monica accompany by Violents on piano and a string quartet perform the song “Unravelling” from our Vuhaus partner WFUV in New York.