WebsterX is back with what might be his best work yet

WebsterX is back with what might be his best work yet 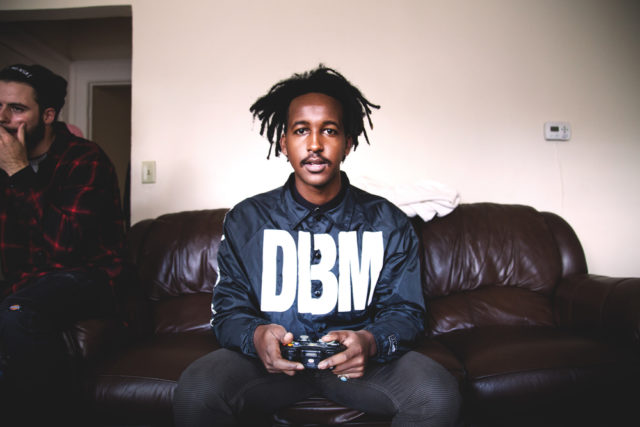 WebsterX says, “’Everfeel’ is a song I made pitchfork weekend when I was down there in Chicago, hopped in the studio with this kid Elias Abid who the world will surely grow to know, insane young producer.

We made the song in a single evening session and were blown away by it. Although this song is just something for the people for the end of summer it’s most definitely one of my favorites yet. I was impressed how was I was able to blend this grunge/indie rock hip hop sound, it came out real natural in studio.

“Everfeel” also just embodies where i’m headed next and that’s simply towards another phase of making new music, new projects and content overall.”

“Everfeel” has those summer vibez. Production from Elias Abid adds hints of the plinks and pluks we fell in love with on “Doomsday.” And it might be his best work yet. As WebsterX yells, “I’m a demon too/don’t worry about it” you have an artist capturing his freedom, while offering us a bit it too.

In his first release since his debut album, “Daymares” earlier this year, WebsterX is back with new music.