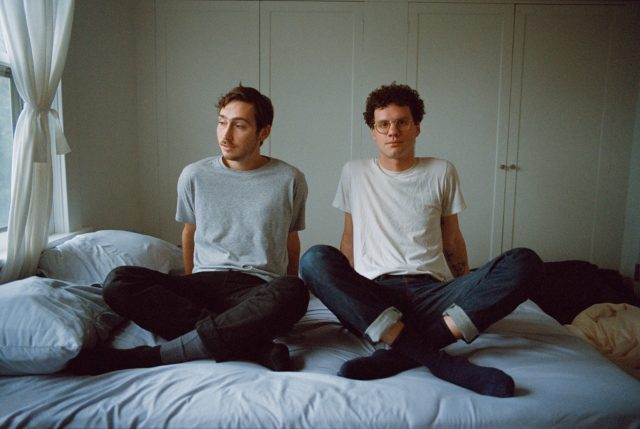 The Chicago indie-pop group Whitney soundtracked more than a few summers with their 2016 debut “Light Upon the Lake,” and now they’ve got a new LP on the way. Their new album “Forever Turned Around” will be out Aug. 30 via Secretly Canadian, and Radio Milwaukee is giving you a chance to hear it first a listening party this Friday at our studio.

There will be snacks & beverages, raffle prizes that include vinyl from the band, 88Nine swag and other cool prizes. Doors are at 5 p.m, the needle drops on the record at 5:30 p.m.

This event is free, but please sign up here to guarantee your spot Friday night. And don’t worry if you have plans later that night: The event should be over by 7 p.m., so you’ll still have plenty of time to head out.

In other news, Whitney have released a video for their new single “Used To Be Lonely.” You can stream it below, and you can catch Whitney when they play Turner Hall Ballroom on Friday, Oct. 18, at a show presented by Radio Milwaukee.