Wilco returns to Milwaukee this June

Wilco returns to Milwaukee this June 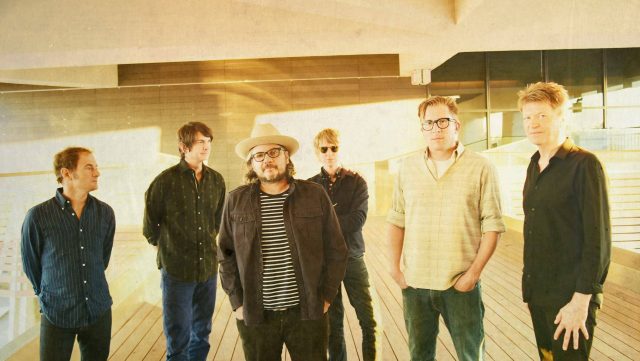 Wilco performs at The Riverside Theater on June 18

On June 18, Wilco will return to Milwaukee to play the Riverside Theater.  The last time the band played Milwaukee was back in 2014. The show is in support of their 10th studio album, “Schmilco.”

Schmilco is the sextet’s follow up to last year’s surprise release, the raucous Star Wars. “Quiter, but not safer” than its 2015 predecessor said The Chicago Tribune, “…as comforting as this album can sometimes sound on the surface, it’s also strange and unsettling.”

Tickets for the show go on sale this Friday, March 31 at 12pm.