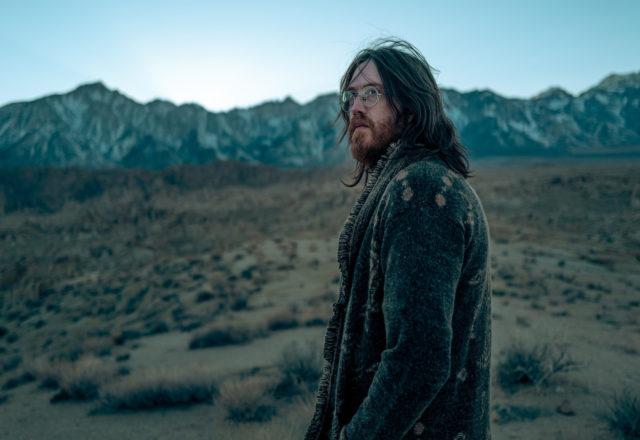 As frontman of Okkervil River, Will Sheff made a name for himself over the past couple decades. But after nine well-received albums under that moniker, he decided “Will Sheff” should get a turn at top billing.

That’s the name you’ll find on the Nov. 6 show scheduled for the Back Room @ Colectivo, which follows a month on from the first Will Sheff-attributed album, “Nothing Special,” set for release Oct. 7. As he revealed in a statement announcing the album and tour, Sheff’s solo effort pulls inspiration from a painful place: the death of former Okkervil River drummer Travis Nelson and the bandmates’ falling out.

“I think a big part of ‘Nothing Special’ centers around grieving for him,” Sheff said, “grieving for everything my friends have lost, grieving for the rock and roll myth, and trying to open my eyes to a more transcendent reality.”

Tickets for the show go on sale at 9 a.m. this Friday, Aug. 5, online and at the Pabst/Riverside box offices.