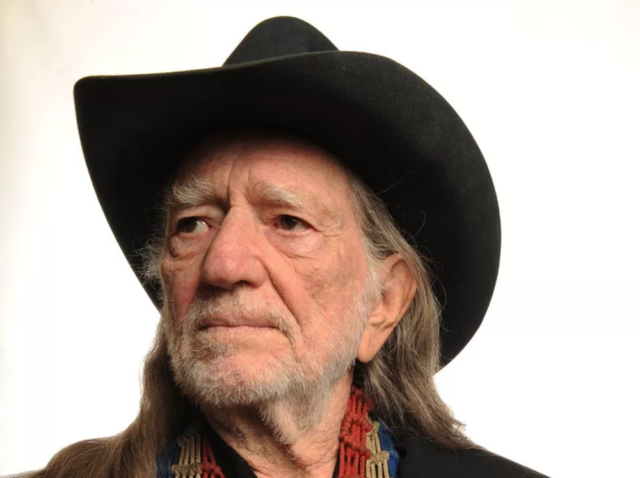 Willie Nelson has canceled several upcoming tour dates due to the flu. The 84-year-old country music legend will hopefully resume his tour in March. Get well, Willie! 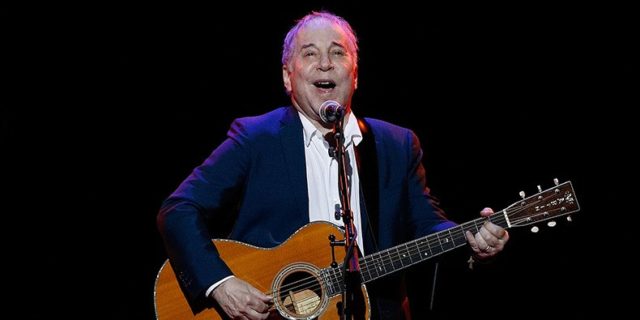 Speaking of tours, Paul Simon announced he will embark on his LAST EVER tour this year. “Homeward Bound – The Farewell Tour” will included dates in North American, the UK and Europe, kicking off in British Columbia in May.